Madhya Pradesh Home Minister Narottam Mishra took a jibe at the Congress party and gave a new definition of Gross Domestic Product (GDP) for the Congress.

Recently, Congress leader Rahul Gandhi slammed the Centre over the rising fuel prices in the country. Addressing the reporters on this issue, Mishra said, "GDP for Rahul Gandhi means---G for Gandhi family (Sonia Gandhi, Priyanka Gandhi, Rahul Gandhi), D for his political mentor Digvijay Singh, P for P Chidambaram (former finance minister). What do they know about GDP?" Congress leader Rahul Gandhi on Wednesday coined a new acronym for GDP as "Gas Diesel Petrol" and said the Centre has till date earned Rs 23 lakh crore from the hike in fuel prices, suggesting that it is imperative for the government to bring out a 'new economic vision'.

Attacking the central government over the hike in fuel prices, Rahul Gandhi said, "The Prime Minister says the GDP is rising. Then I realised what does he meant by GDP. Gas diesel petrol. In 2014, Narendra Modi ji had said that the prices of petrol and diesel are rising. In 2014, Rs 410 was the price of the cylinder, when the UPA left office."

"Today it is Rs 885, a rise of 116 per cent. Petrol was Rs 71.5/litre in 2014, today it's Rs 101/litre, a rise of 42 per cent. Diesel was priced at Rs 57/litre in 2014, it's Rs 88/litre today." Addressing a press conference here today, he further said, "The Centre has earned Rs 23 lakh crores from the GDP, not Gross Domestic Product but Gas Diesel Petrol. Now my question to the government is, where did they spend this Rs 23 lakh crores? The public should ask the government that where is the money which the Centre is snatching away from them going?"

"Further, talking about the COVID-19 situation in the state, Narottam Mishra gave the details and said, "The infection is under control. In the last 24 hours, only 11 new cases of corona have come, while four people have recovered. The total number of active cases in the state is at 107 and the recovery rate is 98.60 per cent. About 64,902 tests of corona were conducted in the state yesterday." Meanwhile, India reported 47,092 new COVID-19 cases, 35,181 recoveries and 509 deaths in the last 24 hours, as per Health Ministry today. " 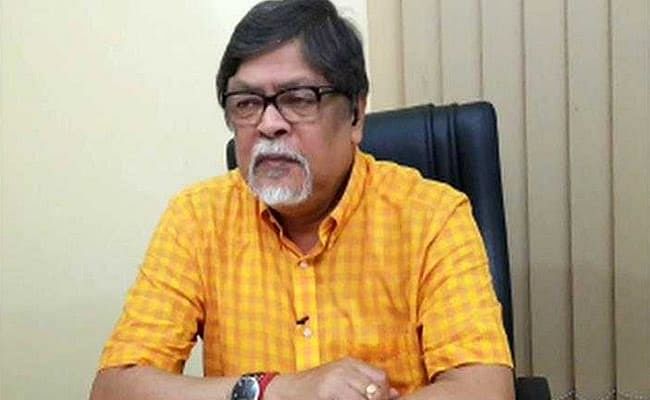 Bhopal: Chhattisgarh gets 15,000 litres milk from Jabalpur on alternate days

Chhatarpur: No update in the land records for 3 years, farmer unable to meet SDM