Saturday's meetings with Naidu were described as courtesy calls after the cabinet expansion.

They met the vice president separately.

The Vice-President's Secretariat tweeted photos of their meetings with Naidu.

In a recent rejig of the Union Council of Ministers, various new ministers took oath, the portfolios of some were changed and some were elevated as cabinet ministers.

Saturday's meetings with Naidu were described as courtesy calls after the cabinet expansion.

The meetings also come ahead of the Monsoon Session of Parliament that starts on Monday. Naidu is also the chairperson of the Rajya Sabha.

Mandaviya wrote on Twitter that he discussed various issues with Naidu and received his guidance.

Scindia also tweeted about the courtesy meet and said he received the blessings of Naidu. 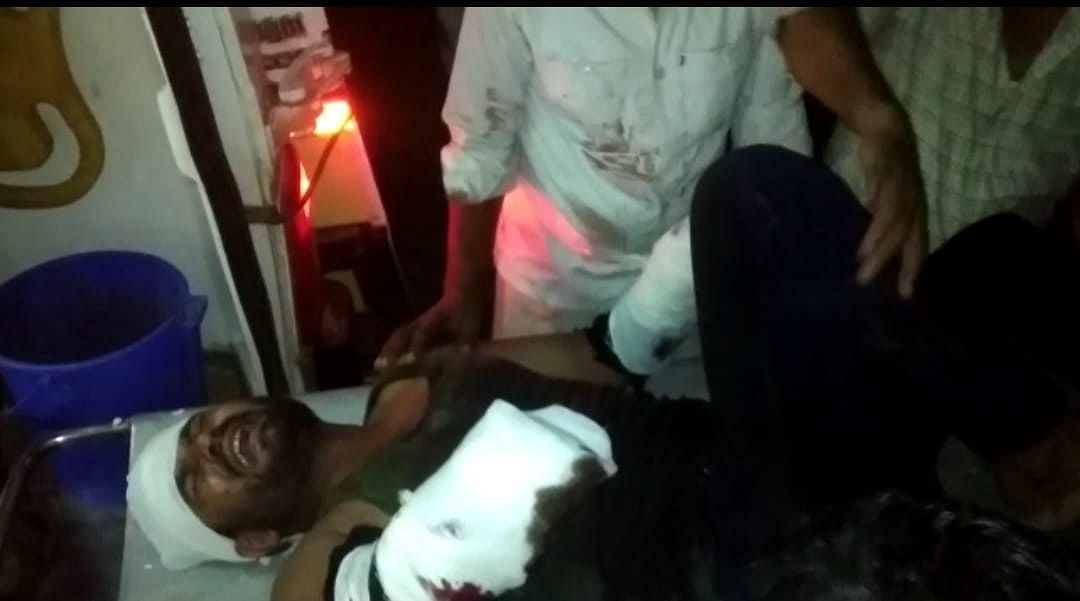