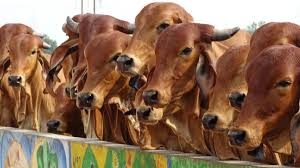 Bhopal (Madhya Pradesh): Gaupalan Evam Pashudhan Samvardhan Board, formed to work for welfare for bovines, specially cows, has failed to draw people to its cause. This is reflected in the donations it received in past three months.

According to data shown on the website of Gaupalan Board, only 10 people have come forward and donated Rs 31,368. This includes Rs 13,000 donated by chairman of board Swami Akhileshwaranand Giri.

Swami Akhileshwaranand Giri was appointed as chairman of the board in July 2021 for the second time. After assuming charge, he announced to launch a campaign to connect common people with the board. “Activities of the board will be conducted with public participation,” Giri had said.

When asked about poor participation, Giri said that efforts are on to draw more people. “We have appealed to people to save at least Re 1 per day for cows. Moreover, we are also approaching business houses and urging them to use their CSR funds for cow welfare,” said Giri.

As people are not keen on donating money to the cause, the board has provided tax relief under Section 80G of Income Tax Act to the donors. Despite this, the number of donors has not gone up.

“Kamal Nath led Congress government had made provision of Rs 20 per cow in the budget but Shivraj government reduced it to Rs 2 per cow. BJP government only talks of cow welfare but it is not reflected in their works,” said Congress spokesperson Bhupendra Gupta.

They could not convert their “save cows” slogan into a mass movement therefore have decided to impose extra tax in the name of cow on people who are already reeling under burden of several taxes, he added. 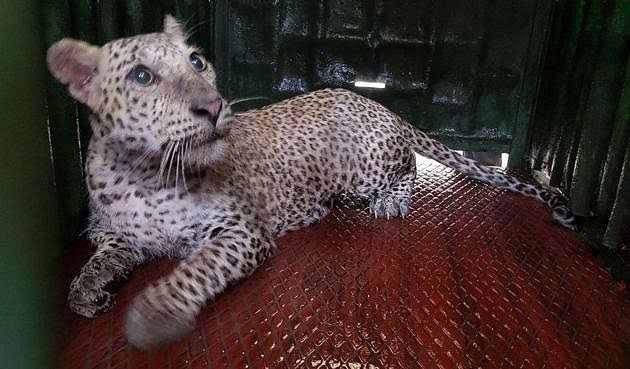