The narcotic substance was concealed in gunny bags kept under sacks of puffed rice.
PTI 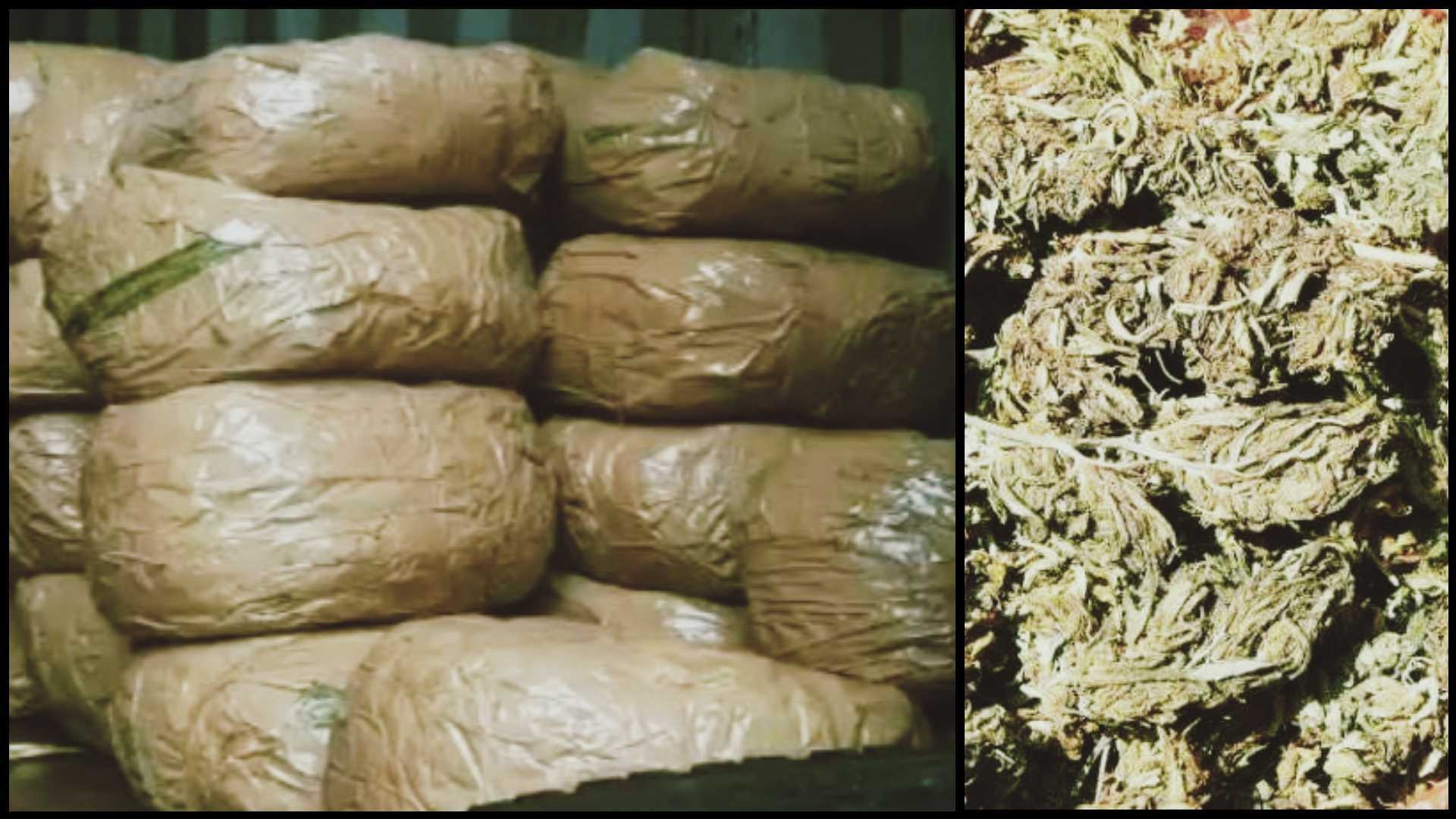 Satna (Madhya Pradesh): The Madhya Pradesh police have seized ganja worth Rs 2.30 crore and arrested three members of an inter-state gang involved in smuggling the contraband from Odisha, a senior official said on Thursday.

Acting on a tip-off that ganja from Odisha was being transported to Rewa via Satna, the police intercepted a truck at Kripalpur turn on Wednesday evening and recovered 1,160 kg of the contraband, Rewa zone Inspector General of Police Umesh Joga said.

The narcotic substance was concealed in gunny bags kept under sacks of puffed rice, he said.

The accused Suresh Yadav and Sonath Singh Yadav were from Uttarakhand, while Arun Kushwaha is a resident of Madhya Pradesh's Rewa district, the official said.

The trio confessed that they were transporting the consignment from Odisha to Madhya Pradesh, and further interrogation is underway to unearth details of the gang's operations, he added.