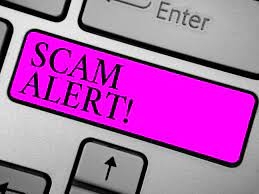 BHOPAL (Madhya Pradesh): Four men allegedly copied a technique invented by their ex-boss and made money out of it even as the inventor is waiting to get his technique patented. The four men after stealing the technology, left their job and manufactured machines using the technique. They sold their novel machines in the market and earned good amount.

Ashoka Garden police have booked the four men under sections of cheating and of the Copyright Act. SHO Ashoka Garden Alok Shrivastava said the complainant Kishore Chhabra, a resident of Ashoka Garden, has several patents in his name. Chhabra had invented the technique and applied for a patent.

In his complaint, Chhabra said that Ajay Pawar, Mahesh, Jagdeep and Hargun Ahuja worked with him in 2018. At that time he was working on a technique to develop a machine for changing oil in vehicles. The four men left his job in 2019 and allegedly began manufacturing such machines using his technique, the complainant told police. Chhabra said that he had applied for a patent for the technique he invented and was waiting for a response from the concerned authority.

However, in November 2020, Chhabra found that one such machine was installed at a petrol pump. He enquired the pump management about the seller of the machine. He was shocked to learn that the machine for sold by his former employees, said police. Chhabra lodged a complaint in January and an FIR was registered in the case on Wednesday. 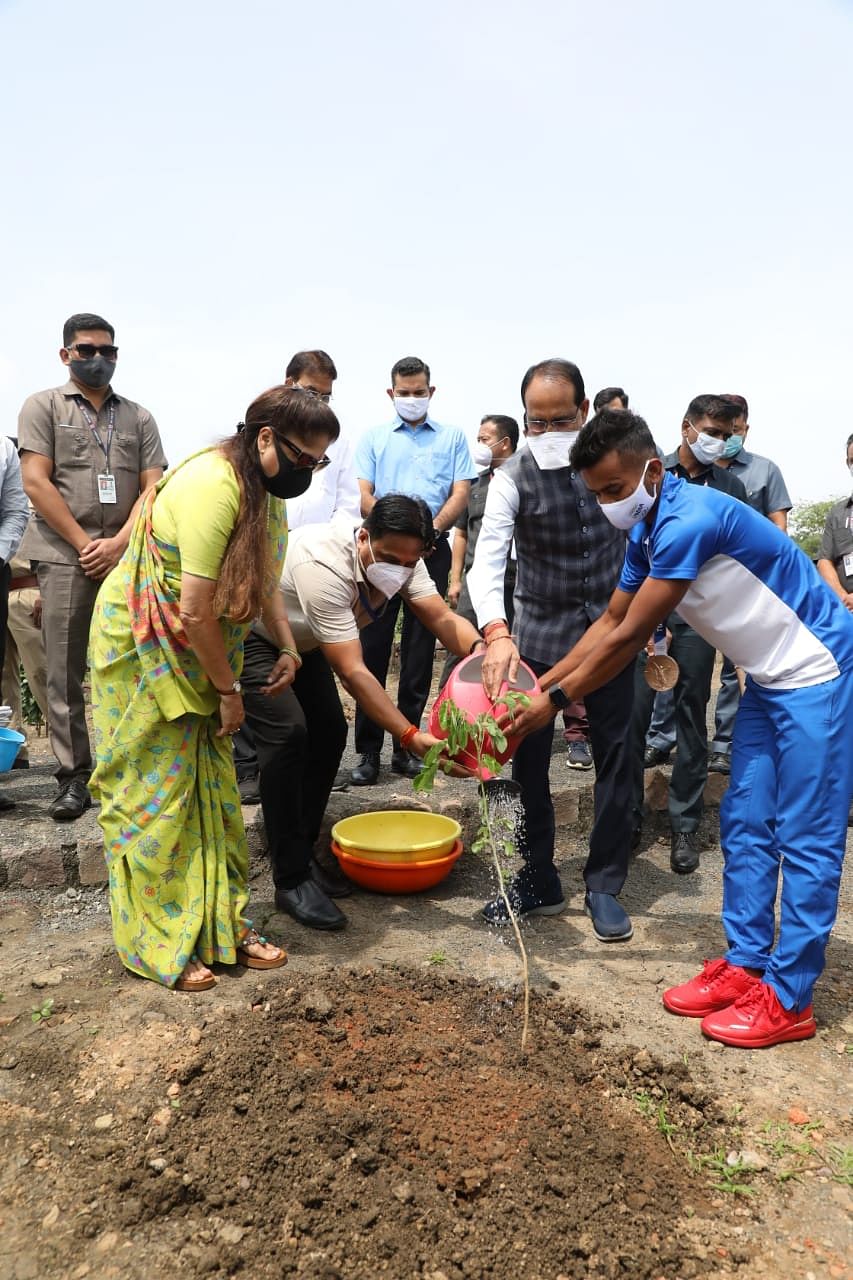