HomeBhopalMadhya Pradesh: Four ex-MLAs who lost in bypolls feel isolated, but hopeful of roles in government

Madhya Pradesh: Four ex-MLAs who lost in bypolls feel isolated, but hopeful of roles in government

BJP and Congress leaders seem to be giving more importance to the three ministers who had been defeated in the by-elections and had lost their ministerial berths.

Talking to Free Press, ex-MLA Ranvir Jatav claimed that BJP state president VD Sharma and Chief Minister Shivraj Singh Chouhan are paying attention to his needs and he is hopeful that, in a short time, he will be ‘adjusted’ in the government.

Another ex-MLA, Raghuraj Singh Kansana, said that he had not left the Congress party for some benefit; he had left the party and joined the BJP to serve the people of the constituency. He said that he was not concerned over getting some post in the government, at the same time claiming that BJP leaders were ‘worried about his fresh adjustment in the government’. 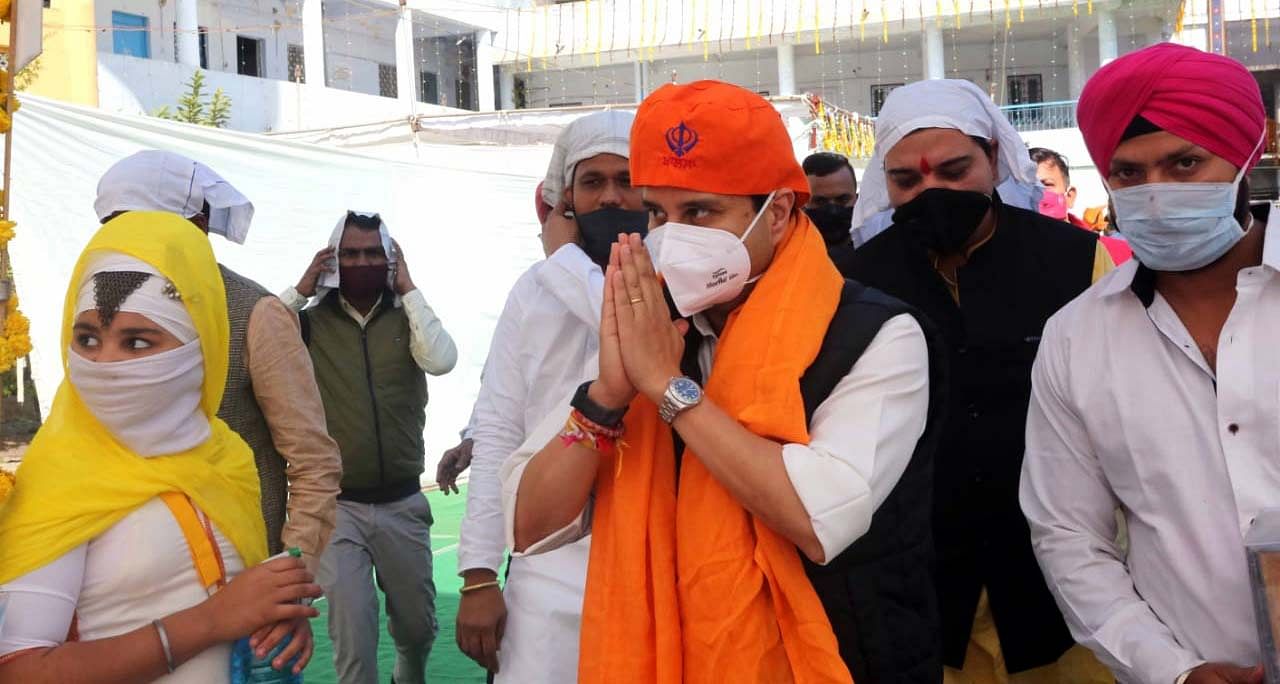 In November, the by-elections to 28 seats were held in the state, out of which three seats had become vacant due to the deaths of the sitting MLAs. These seats were Biaora, Jora and Agar. The Jora seat was won by the BJP and the other two went to the Congress.

On Friday, BJP leader Scindia visited Bhopal and met Chief Minister Shivraj Singh Chouhan. During the visit, Scindia and the three ex-ministers were in the limelight, but the other four were out of sight in Scindia’s convoy.

Sources said the four were feeling isolated in the new party as they had lost their MLA seats and now were feeling cheated because no one seems to be talking about their “sacrifice”.

Interestingly, these four are also first-time MLAs; they had remained MLAs for 15 months and now they had turned into ex-MLA. If they want to become MLAs, they will have to wait till November 2023 to contest the elections. Till then, they are at the mercy of Scindia and the BJP government if they want to get a proper position in the boards or in the corporation. 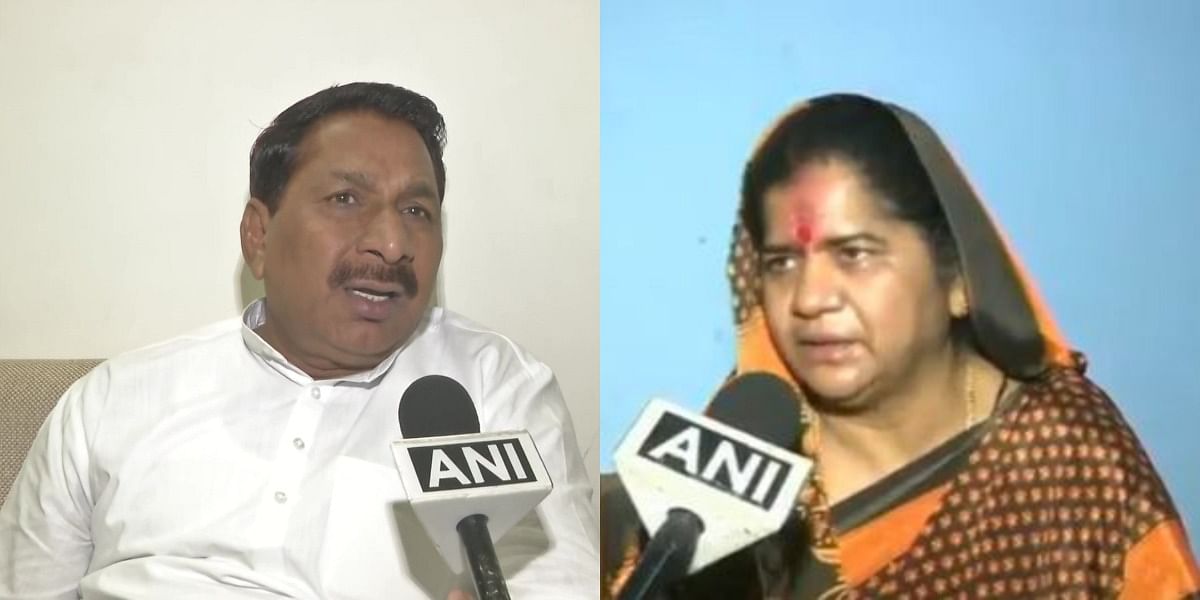