He says that he does not like folk music being referred to as a dying art.
Staff Reporter 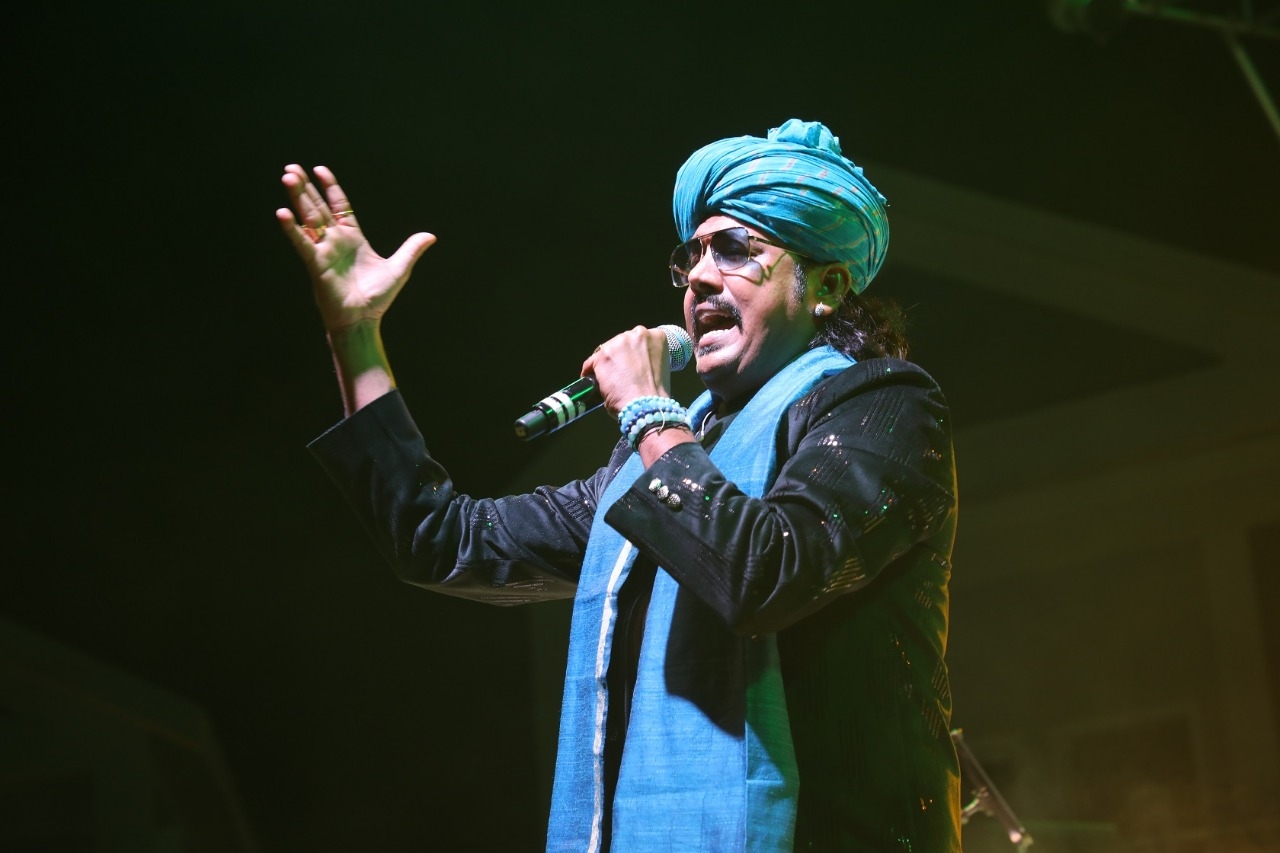 Bhopal (Madhya Pradesh): Folk singer Mame Khan has said that the winners of reality shows are not always the best singers. Sometimes, better singers lose in the contests.

Khan, who was in the city to perform in an event, said that folk music is reviving in the country. He says that he does not like folk music being referred to as a dying art. According to him, post-Covid, people have got drawn to music in search of peace. He said that unlike the common perception, youth do like folk music.

He said that while adapting folk songs and music, he makes sure that their soul remains intact. “I do make some changes but they are minor,” he said. Khan said that he has a 25-year-long association with Bhopal.