A police officer in civil dress thrashed the farmer while staging a protest.
Staff Reporter 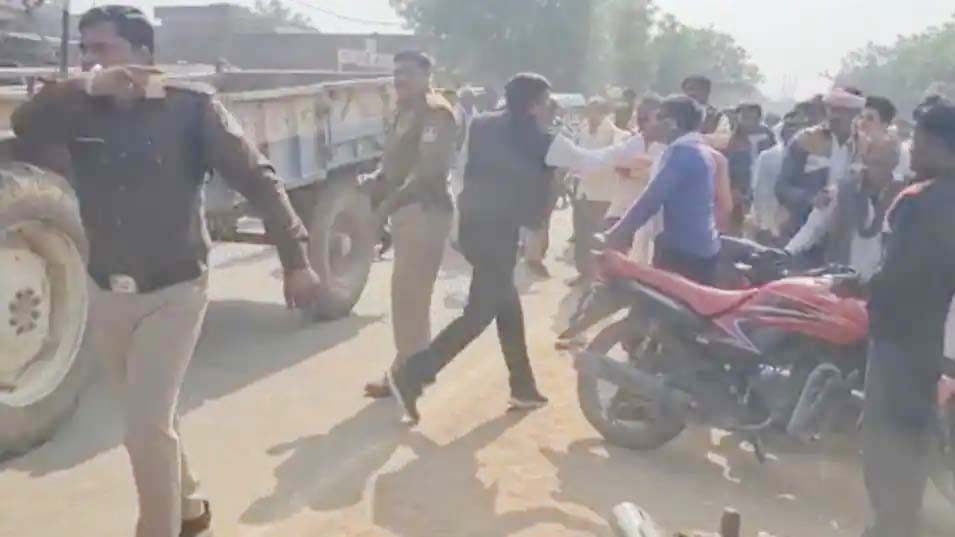 Bhopal: A farmer was slapped in Prithvipur of Niwadi district during a protest for fertilizers like Di-ammonium Phosphate (DAP) and urea, which are in short supply.

The farmer was slapped by a police officer who was in civil dress. According to farmers, they were raising a genuine demand and the government replied with physical assault. Video went viral showing the police man slapping the farmer.

The sowing operations have been hampered by the lack of DAP. “The influential traders have already received their DAP quota long back, but poor farmers are denied their right,” the protesting farmers claimed.

In Shujalpur, farmers jostled to each other over procuring fertilizers. In Morena, farmers also protested over shortage of fertilizers. 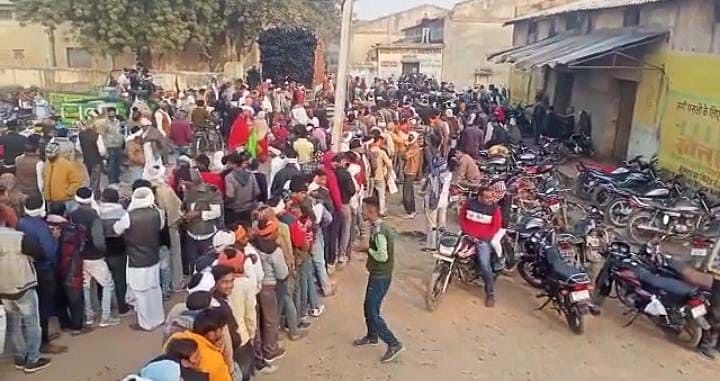