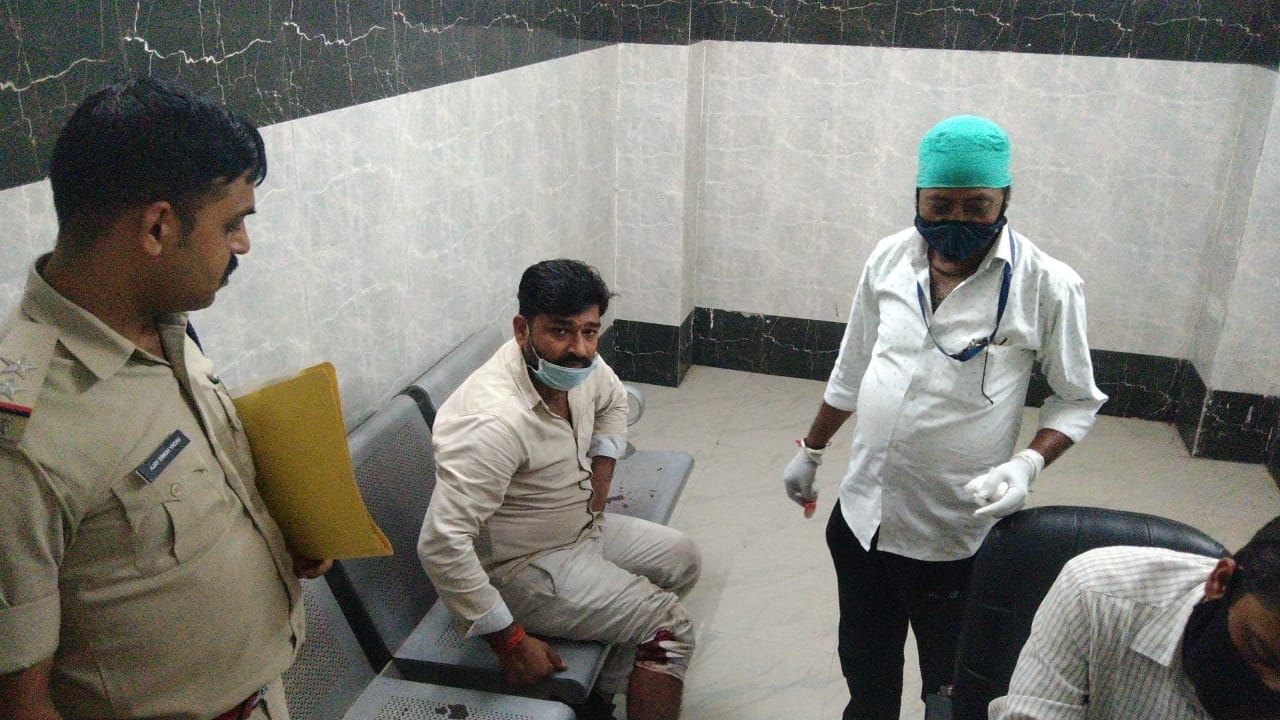 Bhind (Madhya Pradesh): A notorious criminal wanted in several cases was arrested along with his one accomplice after an encounter in Bhind district late on Friday night, police officials said on Saturday.

Both the injured are undergoing treatment at a government hospital.

Following a tip off that Shaitan Singh, who was carrying a reward of Rs 30,000 on his arrest, was roaming along with his one accomplice in Malanpur police station area.

As police had cordoned off the area, Bhadauriya and his accomplice hid themselves in a desolated building in the Industrial area. When the police team asked them to surrender, they opened fire at the police team.

In response, police also opened fire and Shaintan Singh, who was trying to escape by jumping off a boundary wall, received a bullet injury on his right leg.

Udaybhan Singh said that the police team had asked the accused surrender but they opened fire. “One of our team member sub-inspector Shiv Pratap has sustained a bullet injury. The accused are in police custody and are being interrogated,” he said. 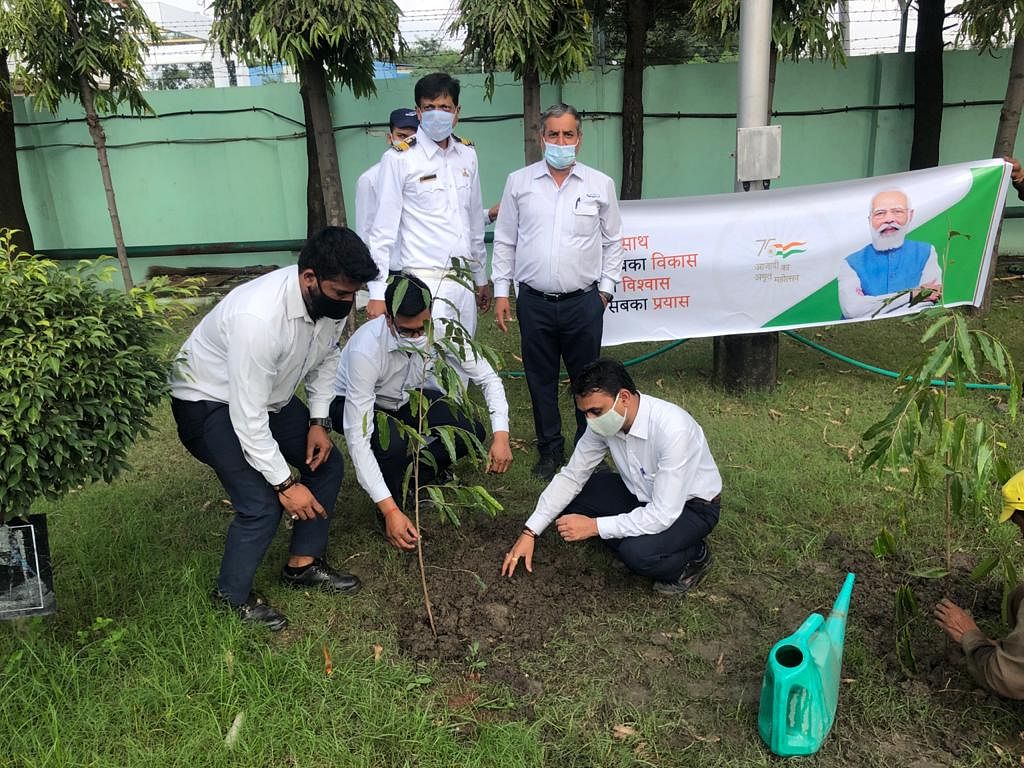 Madhya Pradesh: Over 4000 saplings to be planted in Special Economic Zones