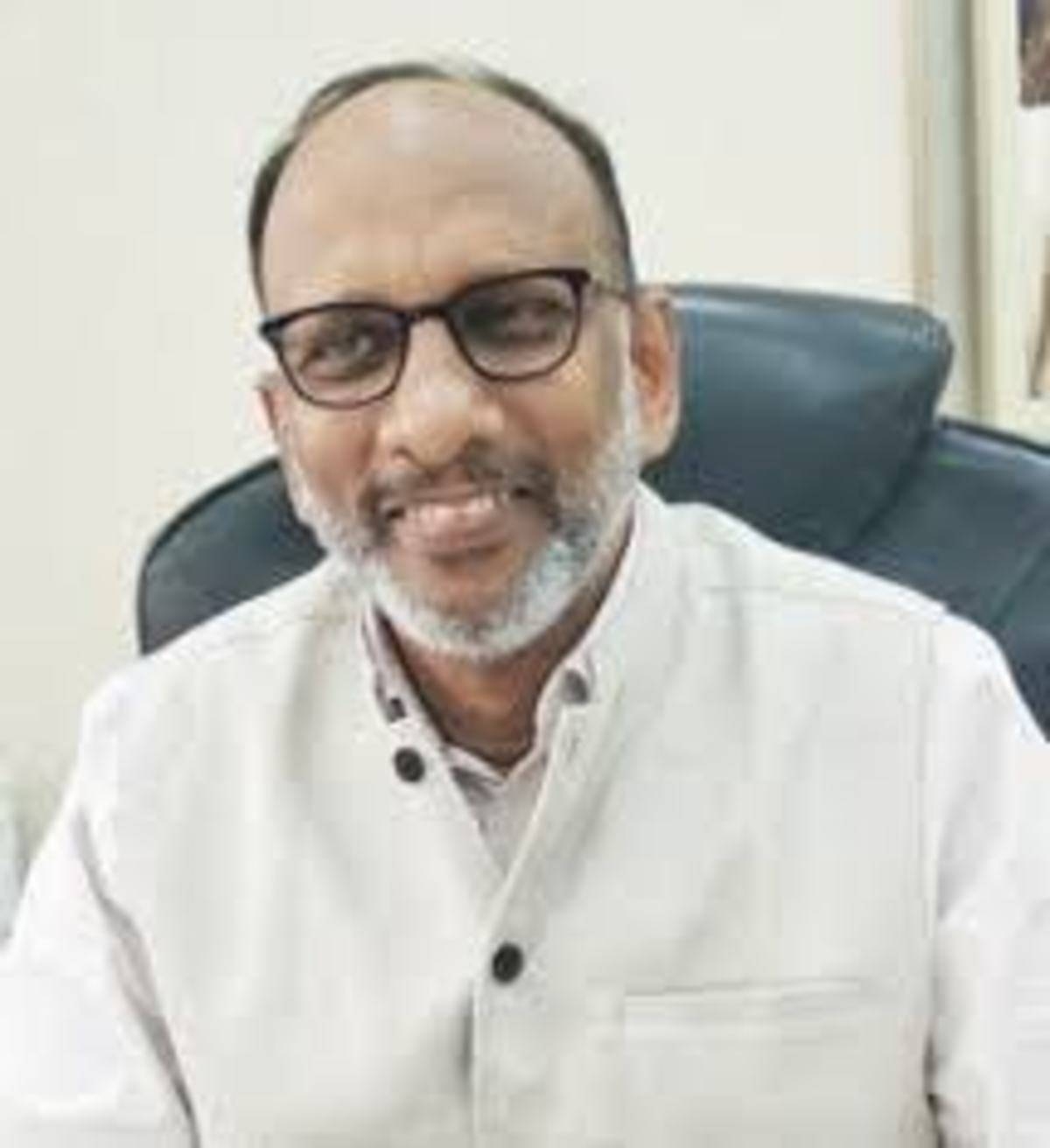 BHOPAL: The Enforcement Directorate has begun to tighten its noose around former chief secretary M Gopal Reddy. The role of Reddy in connection with payment to the companies working for the Water Resources Department (WRD) is under cloud. The probe agency has already arrested the owner of Mantena Constructions Limited, Srinivas Raju Mantena and his associate Aditya Tripathi.

According to sources, the mobile phone of Reddy has been seized, and all the details are being analysed. Besides, the call details of Reddy have already been taken out. On the basis of the call details, the agency is probing his connections with the companies working for WRD.

The agency has not quizzed Reddy, since he is down with corona, but it is keeping an eye on him. The agency also searched the residence and official premises of Reddy with those of others on February 6.

The agency which has begun to tighten its grip around the former chief secretary called Mantena, Reddy and Tripathi to its office on January 20 for questioning them. Both Mantena and Tripathi were arrested after that. As Reddy is suffering from corona, he could not reach the office for being questioned.

Now, the agency is waiting for his recovery from corona. Once he recovers from the disease, the agency will call him to its office for questioning. According to sources, the agency is trying to dig out his other connections in the scam. The probe agency will tighten its noose around the companies whose names have figured up in funding some political parties. 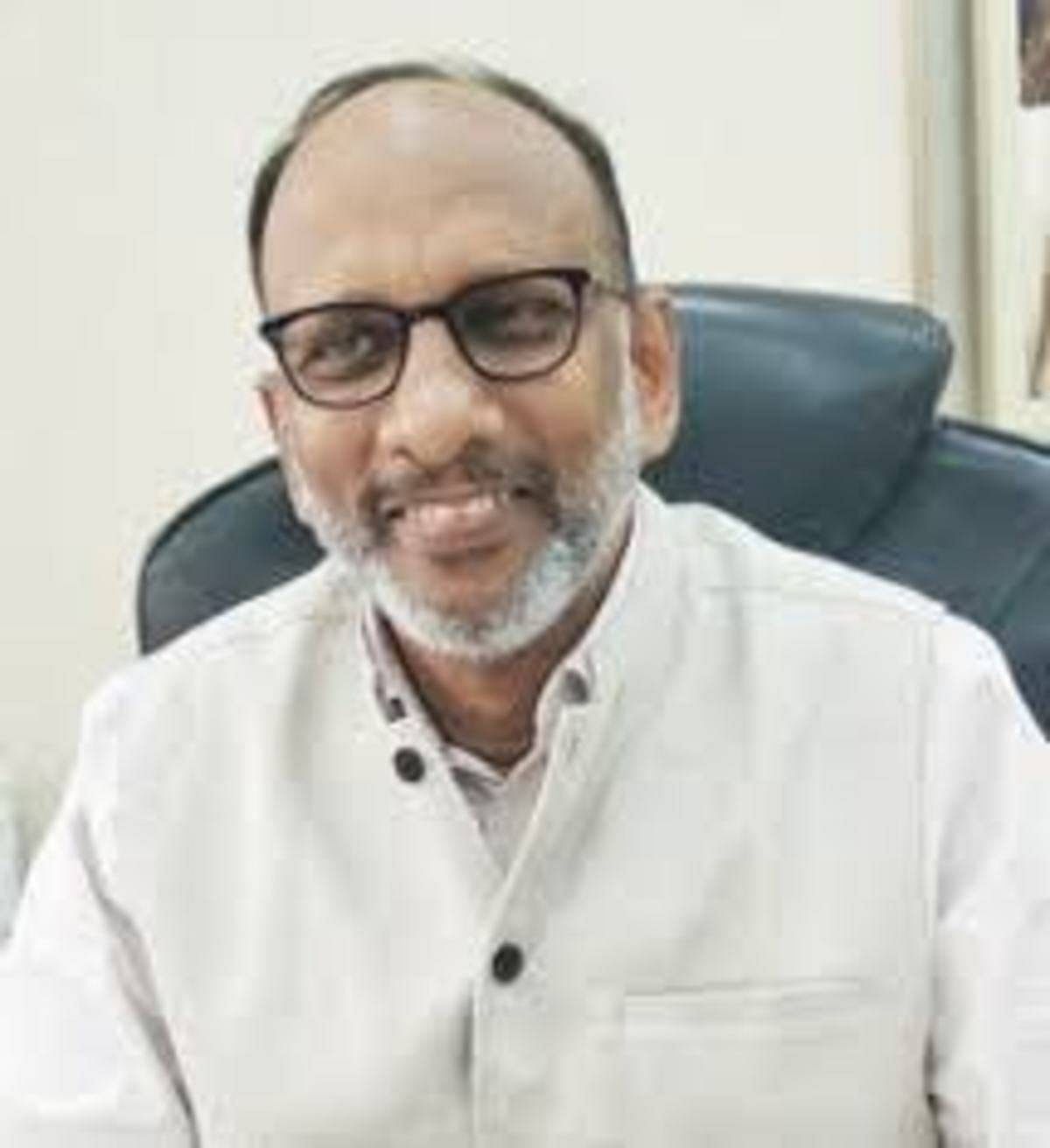