A video of the police action has also come to light where police officers can be seen nabbing the dacoit and seizing his weapon.

Morena: On Friday, the Morena police team put an end to the reign of the notorious dacoit of Morena, Guddu Gurjar. Police arrested the last member of the gunda gang, identified as Karua alias Kalla Gurjar from the forests surrounding Shani Parvat, Madhya Pradesh.

The police team also released a video of their action wherein officials can be seen nabbing the dacoit and seizing his weapon.

Kalla Gurjar was reportedly carrying an amount of Rs 10,000 with him as he was hiding in the Pahadganj area of the state. Learning of the location, the Crime Branch and Rithora police immediately seized the area, and found the last gang member sleeping on rocks.

Police brought to the notice of the media that Gurjar had often assisted his fellow members from fleeing away during police encounters. The mischief was done via gun firings. Having noted his gun possessions, the officials on-duty recovered a double-barreled 12-bore gun and 10 live rounds from Kalla Gurjar.

Despite Kalla being a resident of Lohgarh village from the Noorabad police station jurisdiction, he will now be interrogated by Morena police. Earlier, Gudda Gurjar was arrested by Gwalior police.

The reign of Gudda Gurjar

Gudda Gurjar rose to prominence after murdering a youth in Lohagarh village in the year 2002. After this incident, for a long time his name was synonymous to the word 'terror' in the Gwalior-Chambal region. Gurjar had made the dense forests of Chambal his base as he operated from there by sending letters to villages for the collection of what he called 'terror tax’.

In the past, Gudda decided to marry a woman who was 30 years younger than him. When the woman’s family refused the marriage proposal, he kidnapped the woman’s uncle for his desires.

In the long list of crimes committed by Gudda Gurjar and his fellow gang members, the incident of encroachment of about 300 bighas of the forest land in Chanchaula village of Chambal by his relatives can't go unstated. When the people of the village protested against this, Gudda Gurjar threatened the people and demanded them to vacate the village.

Gurjar has three cases of murder and five cases of attempt to murder registered by his name, along with 28-30 cases of dacoity registered against him and his gang.

The end of terror

Gudda Gurjar carried a reward of Rs 60,000 on his head. In the beginning of the November month, CM Shivraj Singh Chouhan had given strict orders to catch hold of the dacoit and his gang. Following this, in the first week of November, Noorabad police arrested two members of the gang. Soon after, Gudda Gurjar was also arrested from Bhawarpura forests in a police encounter. The recent arrest of the scot-free team member, Kalla, marked the end of their reign. 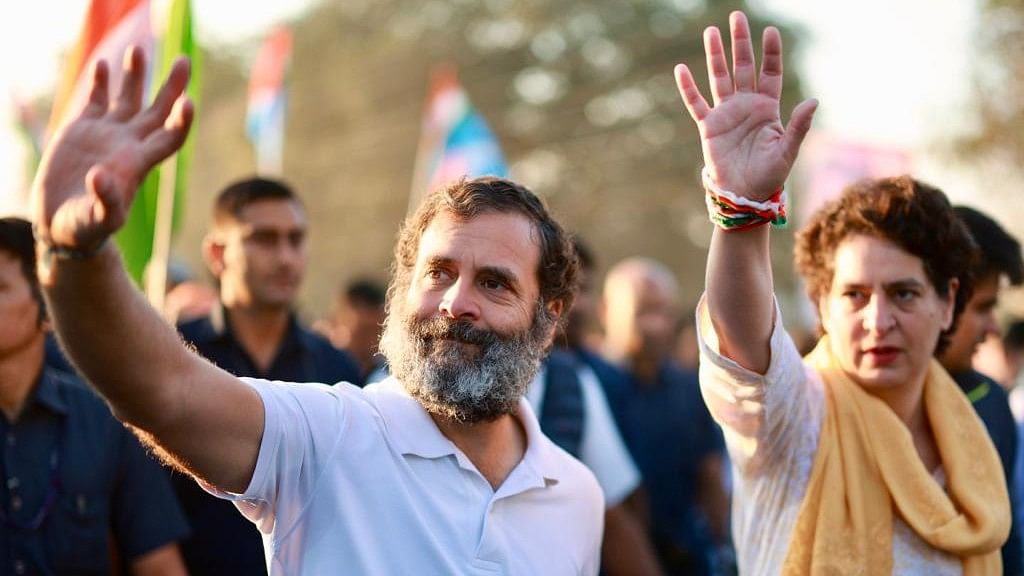