A 50 MW solar power project will be installed at Nigahi coal mines of NCL in Singrauli district of Madhya Pradesh.
PTI 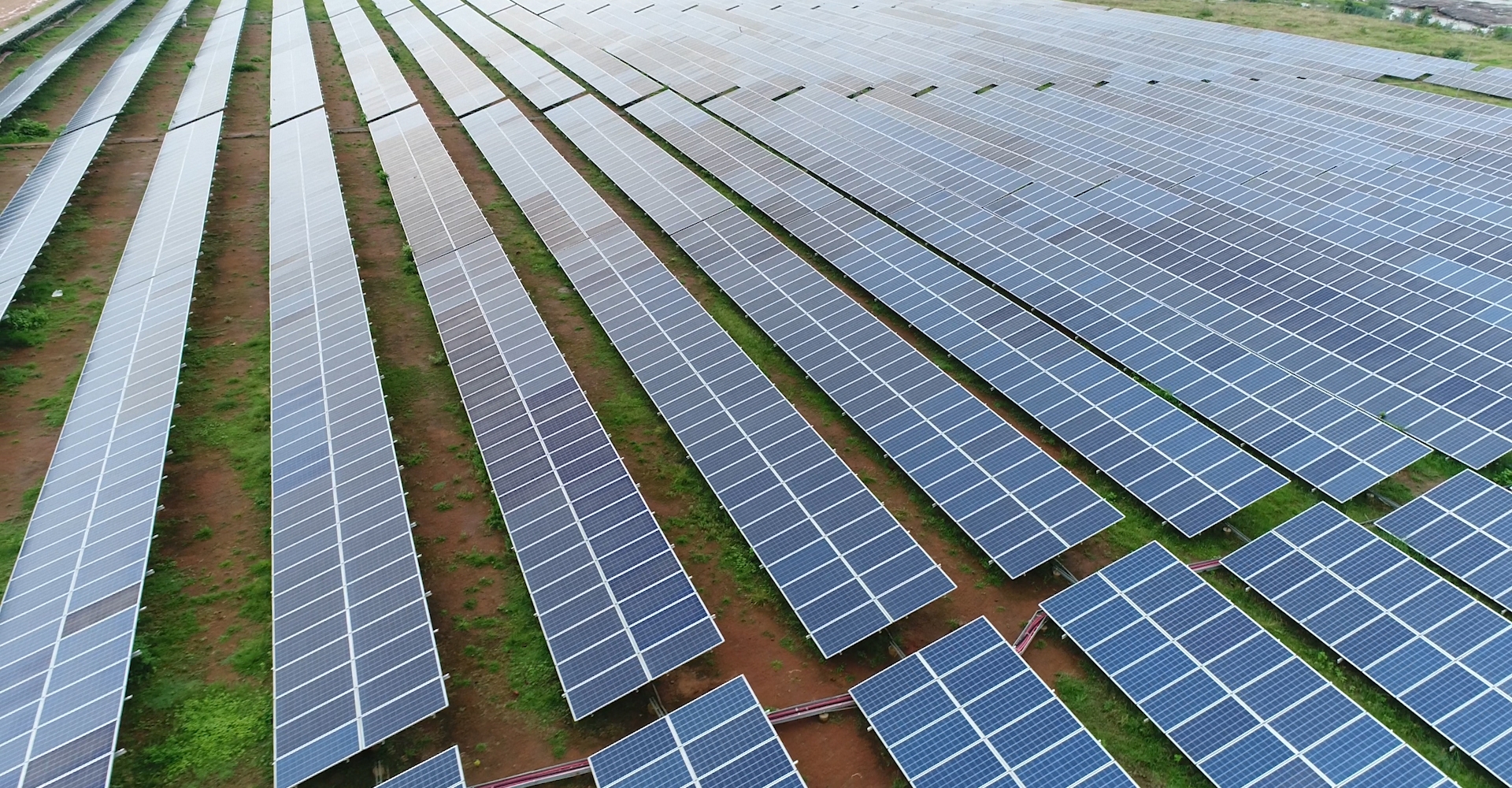 This is the first ground mounted solar project of NCL for which project consultant NTPC has invited bids with a pre-bid date set on October 7 and tender opening date on October 22, Coal India (CIL) said in a statement.

CIL NTPC Urja Pvt Ltd (CNUPL), a joint venture of Coal India Ltd and NTPC, which will co-ordinate for this entire project, is confident that the project would be completed within the stipulated timeframe of one year.

With availability of land and not much work on transmission line construction, this solar project is an attractive proposition for NCL and the company itself will use the power produced through this project.

Notably, CIL has planned to produce 3,000 megawatts of solar power by 2023-24 and become a net-zero company.

This NCL project would supplement to the efforts of the CIL in achieving this goal.

CIL accounts for over 80 per cent of domestic coal output.