"BJP is planning to distribute money and liquor on a massive scale. Election Commission should ensure to stop these activities."
Staff Reporter 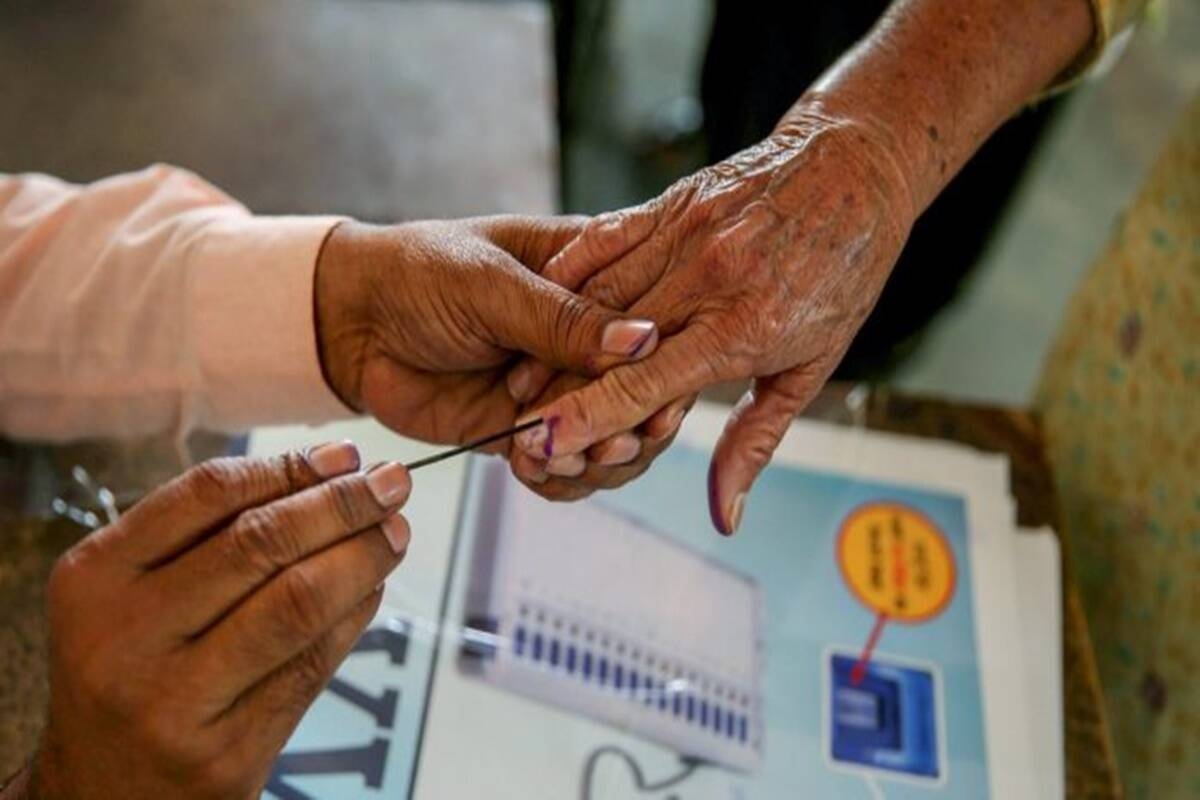 BHOPAL: The Congress party has asked Election Commission to order closure of liquor shops in poll-bound areas two days before voting. It has also asked to depute paramilitary forces at sensitive booths.

The Congress party has written a letter to Commission to raise five demands for free and fail election in three assembly constituencies and one Lok Sabha seat to be held on October 30.

Congress incharge of by-elections JP Dhanopia said administration should close all liquor shops and maintain vigil on transportation of liquor. BJP is planning to distribute money and liquor on a massive scale. Election Commission should ensure to stop these activities, Dhanopia added.

Congress has also asked for deployment of paramilitary forces at sensitive polling booths and said CCTV cameras should be installed outside all polling booths to keep an eye on antisocial elements.

Congress has also demanded that all political workers who are not voters of constituency should be asked to leave the area after campaigning stops on Wednesday at 6 pm. Election Commission should ensure it, he added.

The party said senior police observers from other states should be deputed in the poll-bound areas so that they are not influenced by BJP leaders of the state.