The BJP leaders alleged that that government officials were working for Mahesh Patel, e Congress candidate from Jobat.
Staff Reporter 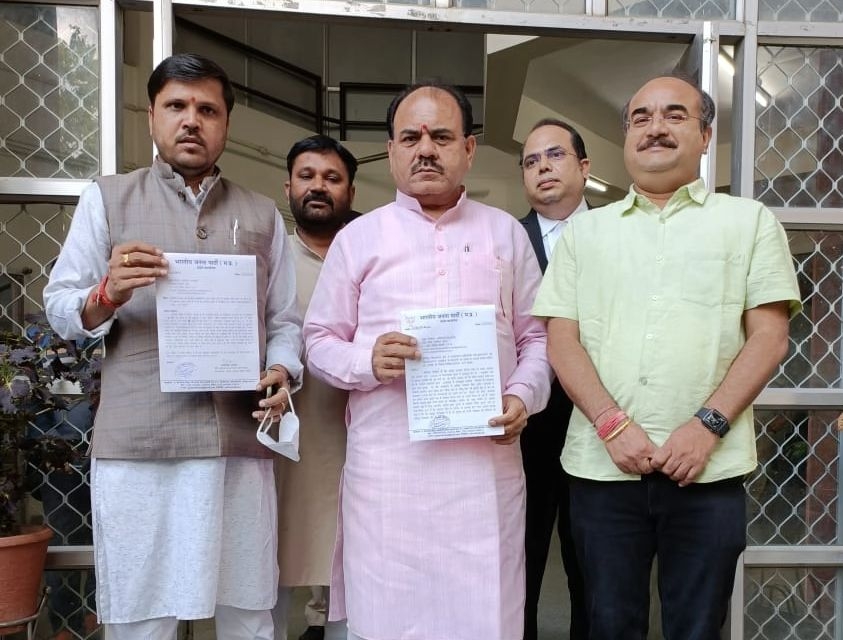 The BJP also said that Congress candidate from Prithvipur Yashpal Singh has been threatening voters and asking them to vote for Congress.

Sabnani said Yashpal had killed former minister Sunil Nayak in 2018 and the court had convicted him. Yashpal was externed from the district.