'How can Election Commission ensure free and fair elections in such an environment?'
Staff Reporter 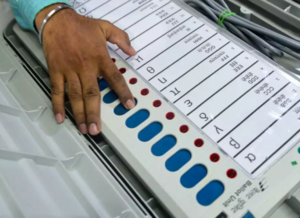 BHOPAL: The Congress party has complained against Prithvipur police station incharge Dharmendra Yadav for threatening Congress workers and working in BJP’s favour. “We have complained to returning officer and Election Commission. The station incharge of Privthivpur is working like a BJP agent. He is threatening Congress workers and told them they will be put behind bars,” Congress incharge of bypolls JP Dhanopia said on Monday.

How can Election Commission ensure free and fair elections in such an environment? Yadav threatens to book people under NSA or extern them who do not listen to him, said Dhanopia.

Congress incharge Dhanopia said complaint was made against controversial police inspector with Election Commission earlier but the latter didn’t pay heed. As a result, police atrocities are one rise.

“Yadav has started harassing people who had complained against him previously. This time again, we have complained with five victims giving their statements on affidavit,” said Dhanopia. 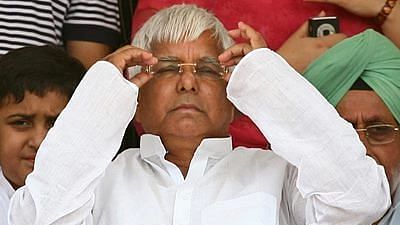