The Kusheshwar Asthan and Tarapur seats will to go in the by elections on October 30.
FPJ Web Desk 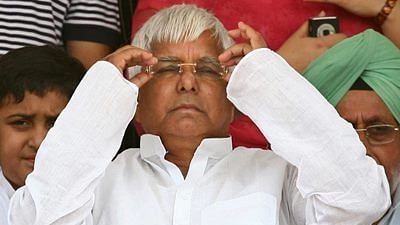 New Delhi: As RJD president Lalu Prasad Yadav returned to Bihar after 30 months, he revealed the reason behind his party's decision to contest the upcoming by-polls in the state without the Congress.

Breaking RJD's silence over the development, Yadav on Sunday said that his party candidates would lose their deposit in the elections if they remain in alliance with the Congress in the Bihar.

Speaking to reporters here before leaving for Patna, the RJD leader said, "What is Congress' alliance? Would we have left everything to Congress for a loss? For losing deposits?"

Lalu also called the AICC general secretary in-charge of Bihar Bhakta Charan Das, a Dalit leader of Odisha as भकचोंधर ( purblind). Das had announced breaking down of alliance with RJD. Lalu said Das does not know anything (about Bihar). But RJD later clarified Lalu had called Das "mindless".

Lalu Prasad Yadav returned to Bihar amid the strained relationship between his sons Tej Pratap and his younger brother Tejashwi. As per the sources, RJD president will be campaigning for the by-polls in Kusheshwar Asthan (SC) and Tarapur in Bihar scheduled on October 30.

The RJD and the Congress had contested the 2020 Bihar polls as coalition partners. The RJD emerged as the single-largest party with 75 seats while the Congress could only manage to win 19 of the 70 seats it had contested, thwarting Tejashwi's ambition of becoming the Chief Minister of the state. The Congress had fought from Kusheshwar Asthan — a seat it lost by 7,200 votes. 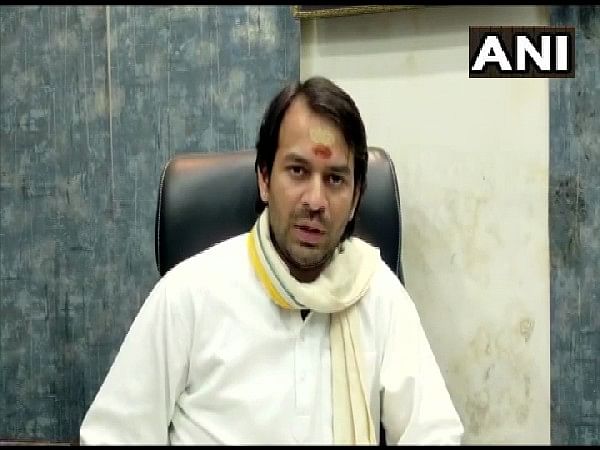