The National Commission for Protection of Children Rights has asked DGP to submit an action taken report within a week.

Bhopal (Madhya Pradesh): National Commission for Protection of Children Rights (NCPCR) has taken exception to a statement of Congress leader Digivijaya Singh, who has said in Sarswati Shishu Mandirs the seed of hatred is sown among children.

Singh's recent statement at a protest rally by all opposition parties in Bhopal kicked up political dust across the state. The BJP leaders objected to it and demanded strict action against the Congress's Rajya Sabha Member.

The NCPCR has written a letter to the Director General of Police (DGP), Madhya Pradesh, asking to take action against Singh. The Commission has asked the DGP, Madhya Pradesh to submit an action taken report in seven days.

While criticising the RSS and BJP, Singh said the seeds of hatred were sown among students in RSS backed school Shishu Mandirs and these students later disturb communal harmony.

The order issued with signature of chairman of NCPCR, Priyank Kanoongo states that the students studying in Shishu Mandirs have lodged a complaint and demanded action against former Madhya Pradesh chief minister Digvijaya Singh for his remark. 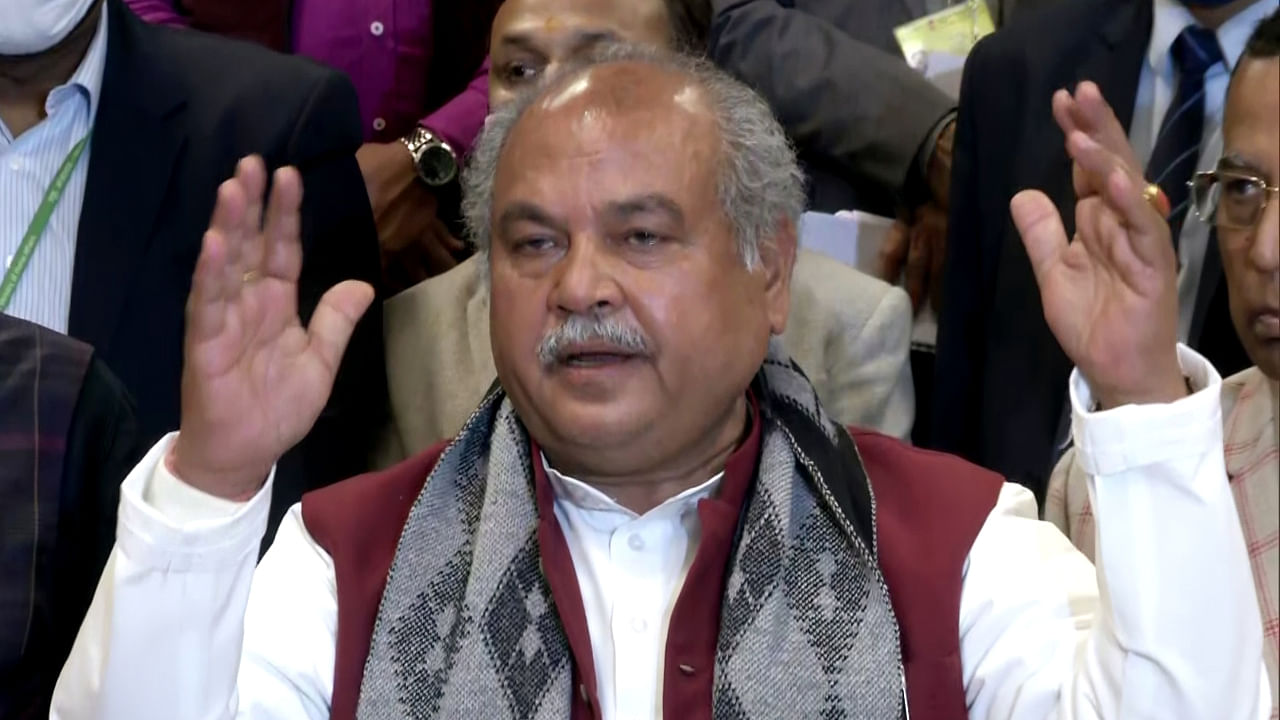