The right-wing workers along with hundreds of locals had barged into St Joseph School and had pelted stones alleging that eight Hindu children have been converted into Christianity.
IANS 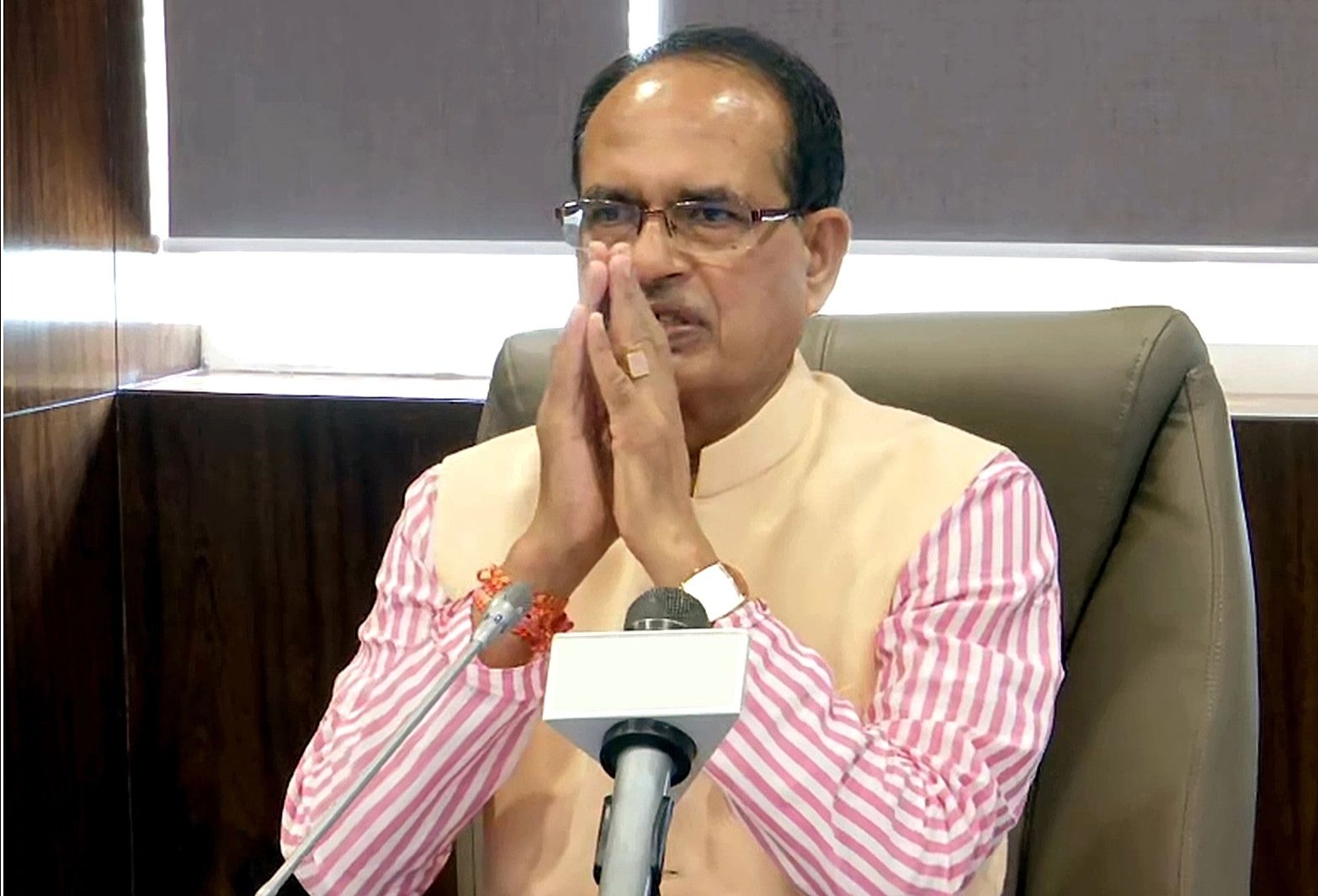 The right-wing workers along with hundreds of locals had barged into St Joseph School and had pelted stones alleging that eight Hindu children have been converted into Christianity. During the incident, several students of Class 12 were present in the school for their exams.

"During the visit to Ganjbasoda, the chief minister will hold a meeting with district officials to take stock of the situation," a source told IANS.

The issue of conversion of eight students first came to light in October after the National Commission for Protection of Child Rights (NCPCR) issued a notice to the district administration to investigate the matter. Since then, the situation there has been tensed.

Reports suggest that a day before violence took place at St Joseph School, right-wing workers held a meeting with local people in Ganjbasoda town and pamphlets were distributed with a message of alleged conversion of eight Hindu children.

Right-wing workers barged into St Joseph School premises and pelted stones and created ruckus for more than an hour, however, students and the school staff escaped unhurt. The school administration has denied the conversion of Hindu children.

St Joseph School was setup 11 years ago and is being run by the Bhopal-based Malabar Missionary Society. The school has about 1,500 students.

On Tuesday, local police had claimed that it has arrested four-five people involved in stone pelting and creating violence in the school.