In the ensuing by-elections, Congress and BJP are trying to corner each other on different issues.
Staff Reporter 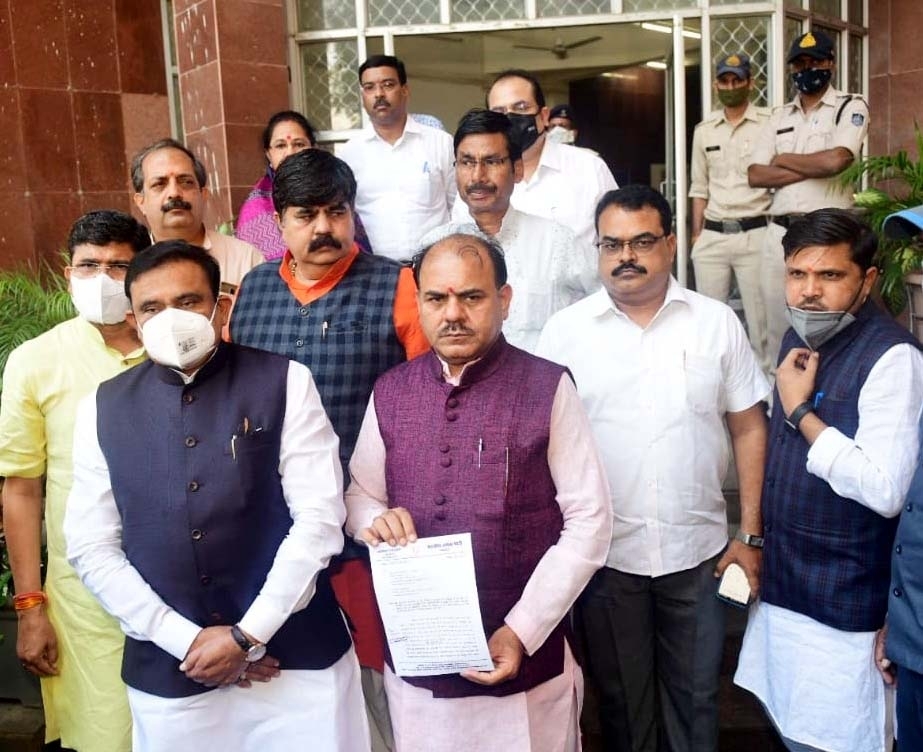 In the ensuing by-elections, Congress and BJP are trying to corner each other on different issues.

“For development of Bundelkhand region, ample amount (of money) was given, projects were made. But where is the development? Where has the money gone? Anyone can tell. When Congress will form government in 2023, we will establish original Lokayukta. Not the fake Lokayukta whose reins are in the hands of government. The chain for selection of Lokayukta will begin from lawyers, teachers and doctors,” Nath had said at the election rally in Prathvipur.

According to Sabnani, the appointment of Lokayukta is as per parliamentary procedure. But the comment of ex-CM is misleading. It creates disbelief about Lokayukta organisation, he added.

The complaint also states that Nath had warned police and government employees and said they were favouring government.