Chief Minister Shivraj Singh Chouhan was responding to Congress general secretary Priyanka Gandhi Vadra's announcement that her party would give 40 per cent tickets to women in the Uttar Pradesh Assembly elections due next year.
PTI 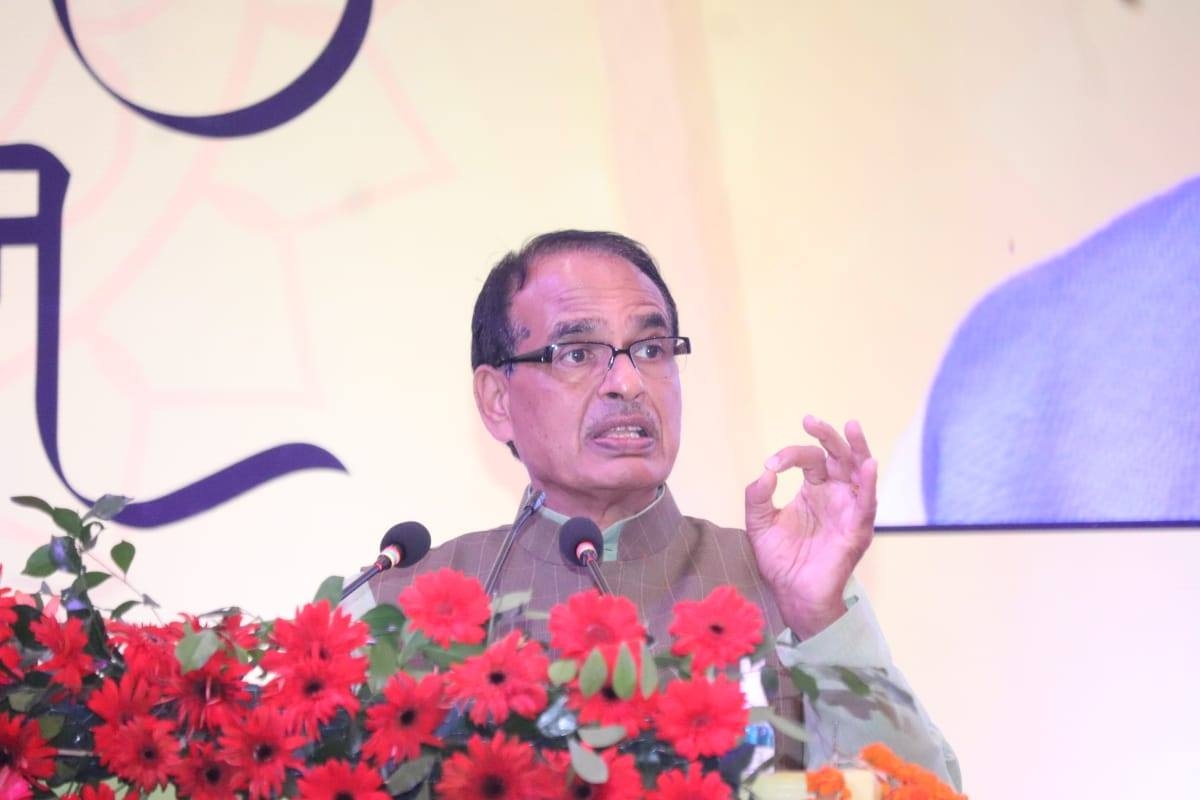 Bhopal (Madhya Pradesh): The BJP has already fielded 50 per cent women candidates in the upcoming bypolls to four seats in Madhya Pradesh, Chief Minister Shivraj Singh Chouhan has said in response to Congress general secretary Priyanka Gandhi Vadra's announcement that her party would give 40 per cent tickets to women in the Uttar Pradesh Assembly elections due next year.

Chouhan was talking to reporters on Tuesday night at Jobat in Alirajpur district during his campaign for the Assembly bypoll there.

Reacting to Priyanka Gandhi's announcement, Chouhan said, "I don't know what she said, but we in Madhya Pradesh have fielded 50 per cent women candidates in the bypolls to four seats. Out of the four seats, our sisters are contesting on two seats, Sulochana Rawat in Jobat and Pratima Bagri in Raigaon (both Assembly seats)." Chouhan also expressed hope that the BJP will get a resounding success in the bypolls.

After holding five public meetings, Chouhan spent the night at the house of a tribal, Bharchand Bhuria, in Kabirsej village of Jobal Assembly constituency.

"The joy of living in a village is completely different. So, instead of staying in the city, I decided to stay in the village. I consider it my good fortune that I am among my dear ones," Chouhan said in a tweet in Hindi.