Besides registering impressive win in by-elections, the BJP has started preparations for panchayat polls.
Staff Reporter 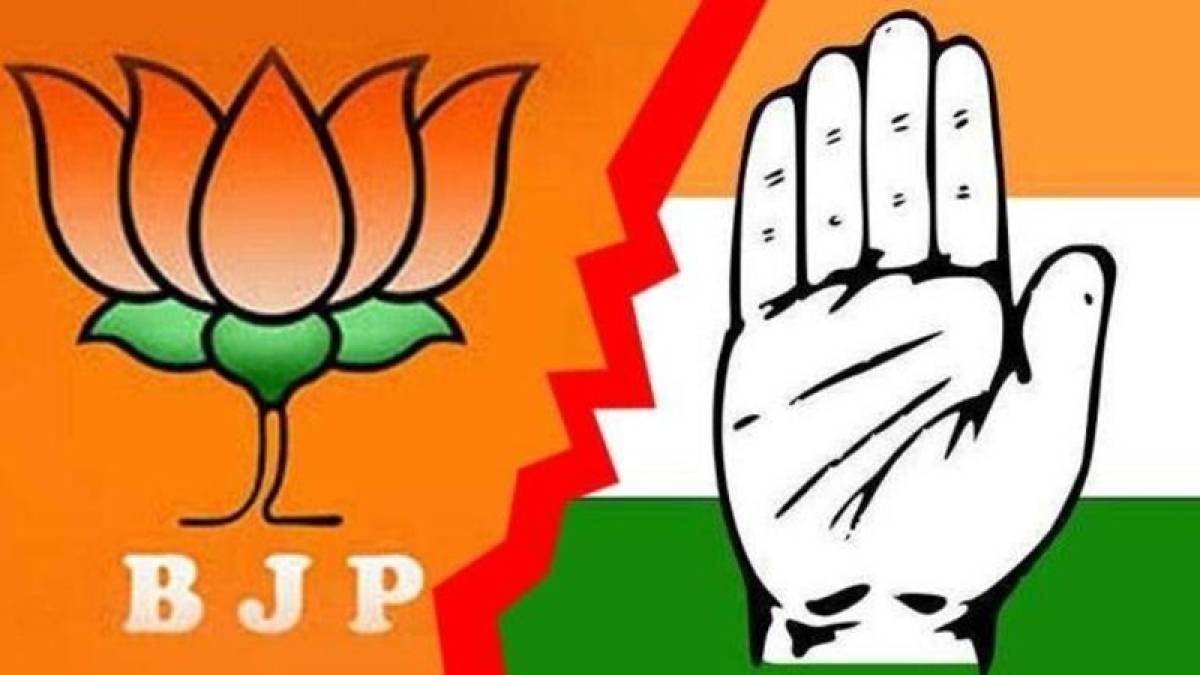 Besides registering impressive win in by-elections, the BJP has started preparations for panchayat polls. It has already held a meeting of its different organisational cells. A meeting of senior party leaders is expected to be held in a day or two, especially to discuss panchayat elections in state. “BJP workers are always ready and in election mode,” said BJP general secretary Bhagwandas Sabnanai.

However, Congress is still reviewing the bypoll results. State Congress president Kamal Nath who is in New Delhi will reach here on Monday. Congress office bearers confirmed that Nath would review bypoll results on Tuesday and will be meeting party leaders who were given responsibilities related to elections. “Nath will remain in state capital for two-three days but any meeting related to panchayat elections is not in his schedule,” said Congress media coordinator Narendra Saluja.

A decision on electoral rolls and polling centres has also been made. The commission has asked the district administration to remove officials who have been posted for more than three years at the same place.

A letter was sent to the Panchayat and Rural Development Department asking them to complete the process of reservation for the post of district presidents.