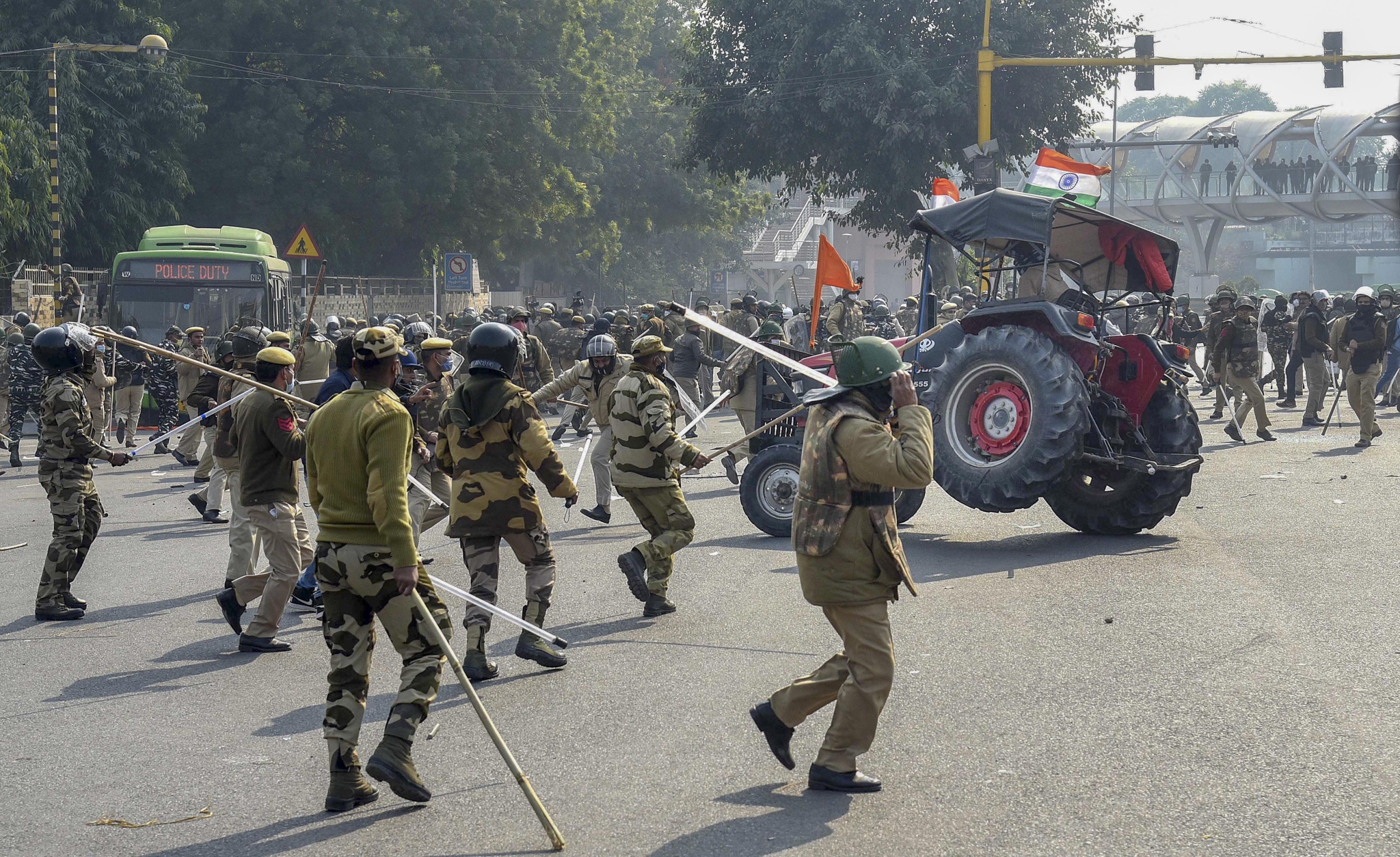 Congress party on Wednesday alleged that the violence during the farmers' tractor march on Republic Day in the national capital was due to barricading on the pre-agreed route as well as tear-gassing and lathi charging by Delhi Police.

Addressing media persons here, former Madhya Pradesh Chief Minister Digvijaya Singh said: "The problem was faced at Ghazipur border only because the route provided by Delhi Police for the rally was changed and provided different route. But on that route there was barricading when farmers asked to removed those barricades, police lobbed tear gas and lath charged them." He said that the other two points- Singhu and Tikri- from where the tractor rally was carried out were peaceful.

The Congress leader also said that farmers had handed over to the police, people 15 people who started the violence yesterday and they were found to be carrying government identities and found to have been involved in the violence. Over 300 policemen injured in clash with protesting farmers; 22 cases filed over tractor rally...

"Those who have peacefully agitated for over two months cannot be the reason for violence. Farmers handed 15 people to the police and all of them carrBhopal-ied government identity cards. They have been found to have govt identity cards. Now you only understand who is in the government. This was an act of concerted conspiracy to malign a peaceful movement," he said.

Singh further said that it was a concerted conspiracy to malign a peaceful movement to violence. He also urged people not to believe rumours.

During the farmers' 'tractor rally' in the national capital on Tuesday, groups of farmers deviated from the pre-arranged route agreed between farmer leaders and Delhi Police and broke barricades and indulged in vandalism across several parts of the national capital. Protestors also entered the Red Fort and hoisted different flags during the tractor rally organised to protest against the Centre's three new farm laws.

Delhi Police has detained 200 people in connection with the violence. A total of 22 FIRs have been registered regarding the violence, in which over 300 police personnel were injured. 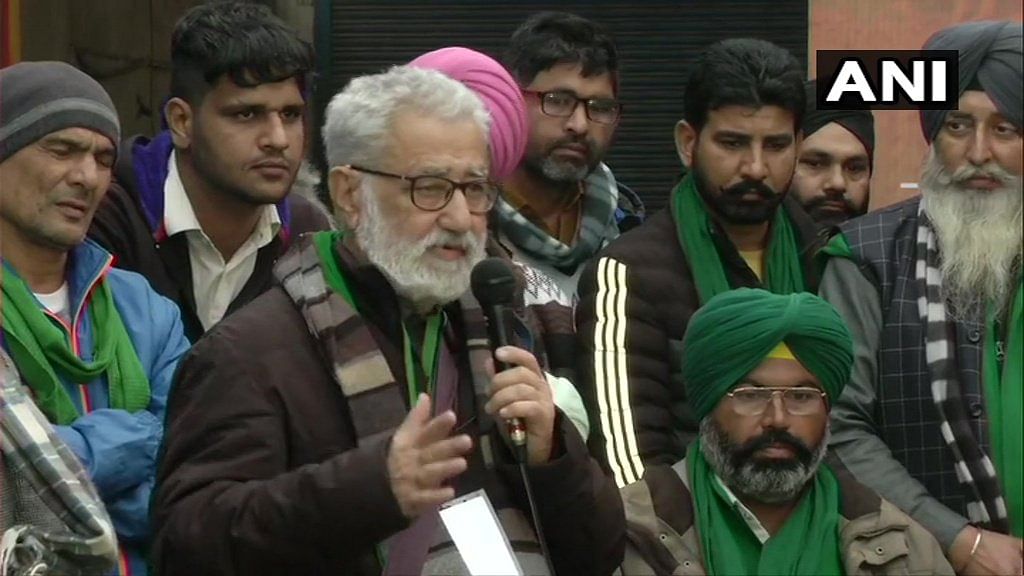 Farmers' Protest: After tractor rally on Jan 26, farmers to march towards Parliament on Feb 1