78 animals adopted in 10 yrs, idea loses steam due to lack of awareness

According to data provided by Van Vihar, only 78 animals have been adopted since the inception of scheme. Banks located in Bhopal played a major role as most animals specially tigers were adopted by banks.

Few institutions other than banks came forward to adopt animals. Individual entities too were limited. Tigers being most expensive (Rs 2 lakh per year) were adopted largely by banks. Only once state mining corporation adopted it with an exception of few individuals.

“Several big companies have offices in Bhopal. If proper planning was done, then some companies would have diverted their CSR (Corporate Social Responsibility) funds for the scheme,” said activist Ajay Dubey.

A senior forest department official earlier posted at Van Vihar said a lot depends on official concerned. “Earlier, few officials approached banks after which they have been adopting animals regularly. Some others including telecom companies were engaged. But as awareness campaign weakened, Van Vihar lost donors,” he added.

Year - no of animals adopted 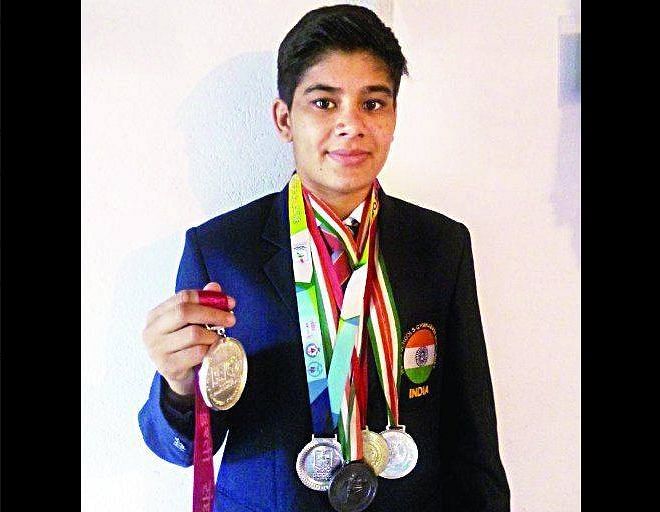