Madhya Pradesh: An accused of Pakistan releases after 14-year of sentence 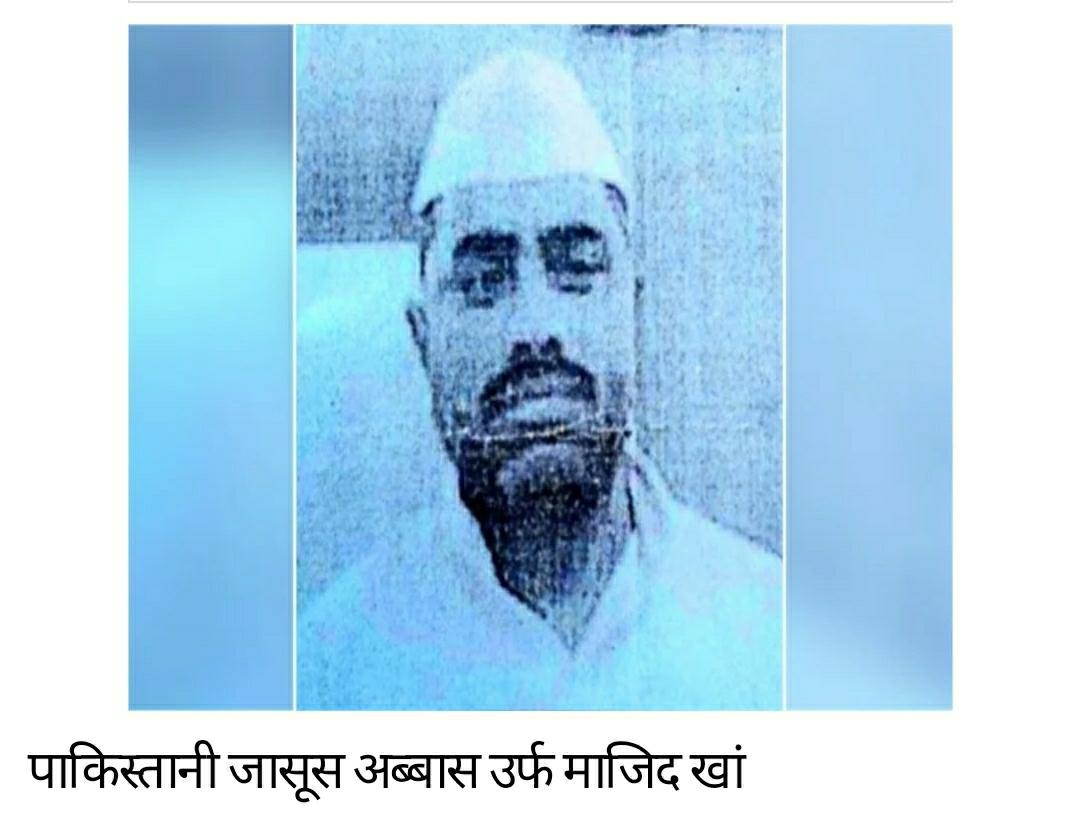 Gwalior (Madhya Pradesh): An accused of Pakistan serving sentence for spying released after 14 years on Thursday.

The accused, Abbas Ali Khan, resident of Rahimyar, Pakistan was arrested by Inderganj police from Nai Sadak, Gwalior on March 13, 2006.

Later, the court had sentenced him to 14 years on charges of espionage.

On Thursday, the Gwalior police took him to the Attari border where the Gwalior Police handed him over to the security chief. After that Abbas will be sent to Pakistan.

Superintendent of Central Jail Gwalior, Manoj Kumar Sahu said that Abbas had completed his sentence of 14 years on March 26 2020, but because of the corona pandemic he was not released.

He was kept in a detention center in the jail. Now, the police have left him at the Attari border. After the paperwork he would be sent to Pakistan, Sahu added.

Notably, Abbas was living in Gwalior as Madhav Singh resident of Bulandshahar. Around 58 documents including maps of military bases, fake voter cards, SIM cards were recovered from him at the time of arrest.