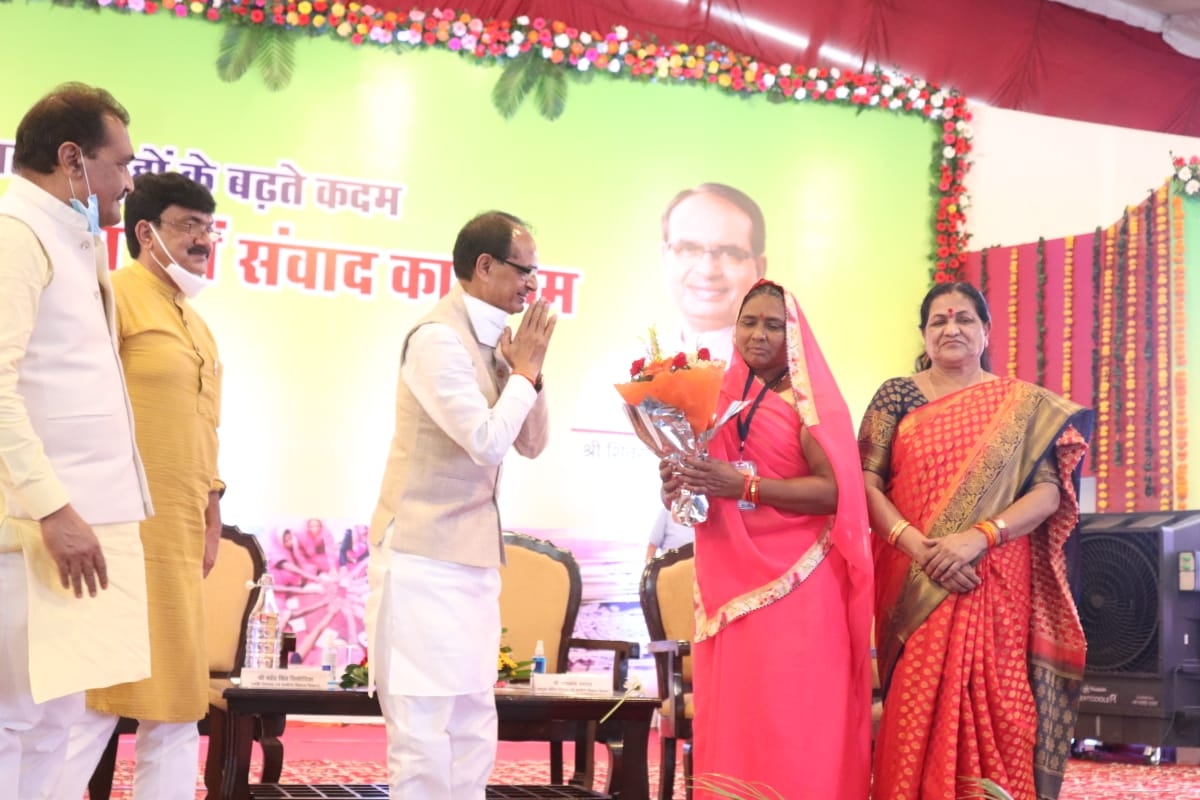 Bhopal (Madhya Pradesh): Chief Minister Shivraj Singh Chouhan has announced that a best Federation working at cluster level under State Rural Livelihood Mission (SRLM) will be awarded with Rs 1 Crore by the government.

While addressing a Panchayat of Self-Help Groups organized in Bhopal on Thursday, Chouhan said a campaign to make ayushman cards of the women associated with self-help groups will be launched, soon, in Madhya Pradesh.

There are over 3.5 lakh self-help groups and 3500 Cluster Level Federations of the self-help groups in Madhya Pradesh. All these women, as the Chief Minister announced, will be eligible to get treatment up to Rs 5 lakh at private hospitals.

Before addressing the Panchayat, Chouhan along with self-help groups’ members planted saplings.

“Our (government) target is to deposit Rs 2550 crore in self-help groups’ accounts this year. Besides, Rs 1000 crore will also be sanctioned under the scheme,” Chouhan said.

He also announced that Ajeevika Mart would be opened at Bhopal Haat for selling the products of self-help groups. And, mart will also be linked through online portals, he said. 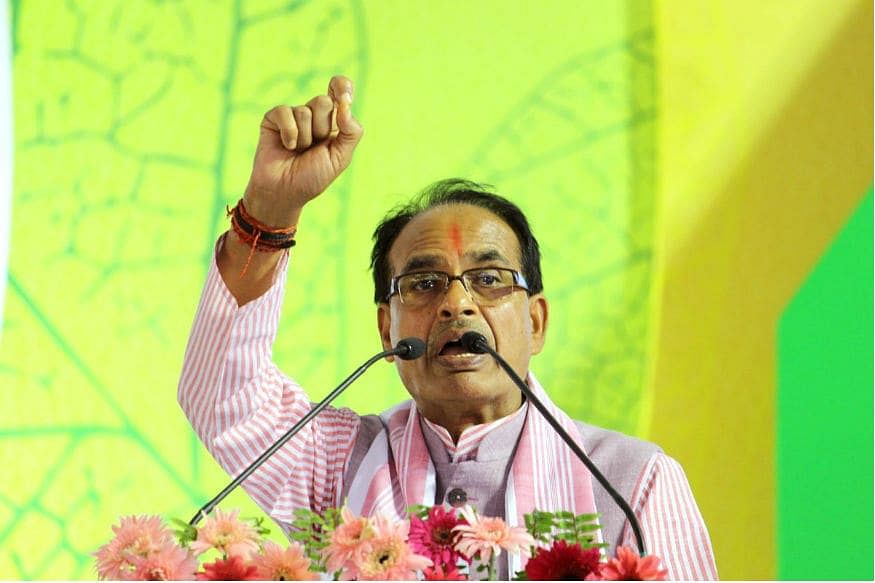