Police registered a case against all the three accused under section 376 (Rape) of the IPC and Protection of Children from Sexual Offences (POCSO) Act.

The incident occurred on Sunday evening around 6 pm and all the accused of the case were arrested. The identity of those three accused revealed.

According to CSP Priyanka Shukla

Superintendent of Police (CSP) Priyanka Shukla said, "One of the accused, who was known to the minor for a month ago, met with her at a cannal under Chargawan police station limits around 6 pm on Sunday. He took her on his bike by luring her to drop her at her maternal aunt's residence in the city." "During this, two other accused, were also present there. In the way, the accused stopped the bike on the road and took the minor in the jungle where two accused violated her and third one helped them in committing the crime," she added.

"After that the minor along with her parents reached Chargawan police station in the early hours of Monday around 3 am and lodged a complaint against the accused. Acting on the complaint, the police registered a case against all the three accused under section 376 (Rape) of the IPC and Protection of Children from Sexual Offences (POCSO) Act. The police arrested all the accused and further proceedings into the matter is underway," CSP Shukla added. 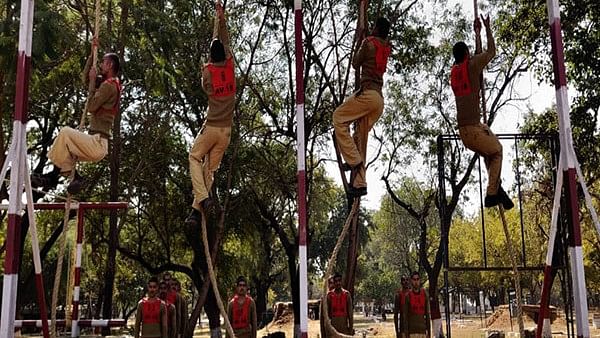