Bhopal(Madhya Pradesh): The city is all set to welcome the Union Home Minister Amit Shah, who will be here on Monday. The Union Home Minister will chair a Central Zonal Council meeting in Bhopal on Monday wherein issues like connectivity, power, sharing of river water and other matters of common interests will be discussed, officials said.  Security arrangements have been beefed up in the city in wake of the visit of the Union minister, who is to arrive here on Sunday late night.  This is Shah’s second visit to the city in the last four months. The Union Home Minister was here in April to attend a conference at Jamboori Maidan. As per the schedule, the Union minister will reach Bhopal around 11 pm on Sunday and on Monday he will preside over the Central Zonal Council meet at Kushabhau Thackeray convention centre (Minto Hall) at 11 am.

During his stay in the city, Shah will also lay the foundation stone of the National Forensic Science University and also attend a program of the Police Housing Corporation at Ravindra Bhawan. The Union minister will also address a program at the State Assembly on New Education Policy. He will thereafter participate in the program of the cooperative department at a city hotel. Shah will also inaugurate a police lab. 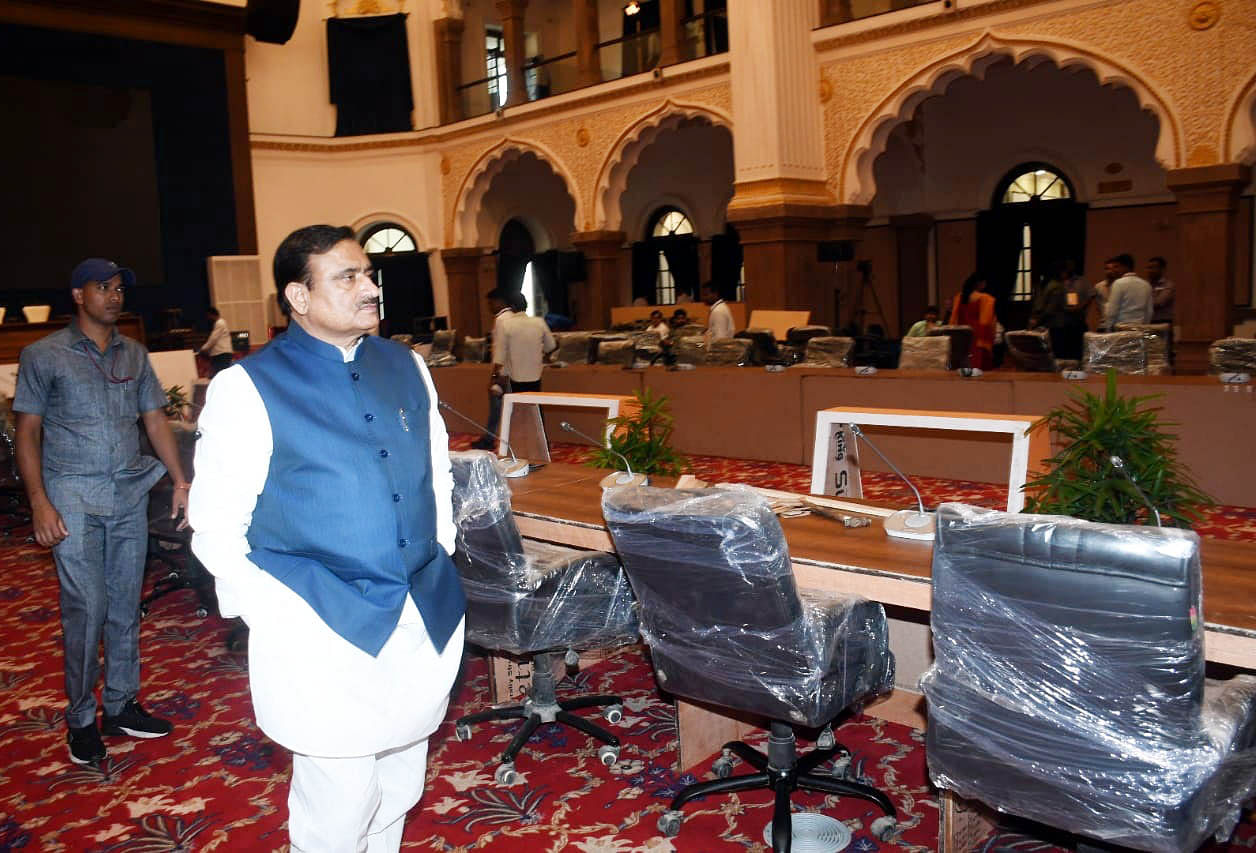 Security in the State capital has been stepped up in wake of Shah’s visit. Officials informed that as many as four helipads - at Bhouri and Lal Parade Ground - have been built for the Union Home Minister’s visit. State Hangar, Lalghati, Polytechnic Square, Smart Road, Bhadbhada Road were also repaired.

Member of Parliament and BJP state president VD Sharma said that the Union Home Minister will deliver an address on the National Education Policy at a hall in the state assembly. The programme will be live streamed across 57 organisational districts at every district headquarters.

The office of the commissioner of police, Bhopal has declared five areas of the city ‘no flying zone’. These areas are identified as Taj Hotel, Kushabhau Thackeray convention centre, Barkhera Bonder National science Laboratory University, Vidhan Sabha and CM House. In these areas in the radius of 3 kilometres drone, paragliding, hot balloon and other flying object are prohibited. Only commercial flights are exempted from the restrictions. Council meet very crucial: CM: The meeting of Central Zone Council is very important as it will see comprehensive discussion on SC- ST welfare, farmer welfare, review of crime against women and children, internal security, to stop terrorism and naxalism etc will taken up, said Chief minister Shivraj Singh Chouhan in a video address. The benefit of this (meeting) will go to four states (including MP, UP, Chhattisgarh and Uttarakhand).

Amit Shah will do Bhumi Poojan of National Forensic Science University (NFSU) Bhopal campus. As Amit Shah is also union minister for cooperative hence a programme has been also organized in this regard on how to move ahead in the cooperative sector. 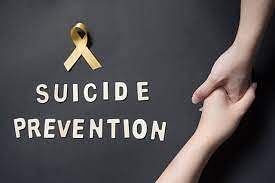