Vinita a resident of Janta quarters told Free Press that she found that her son was alive but was having a different name tag than hers.
Staff Reporter 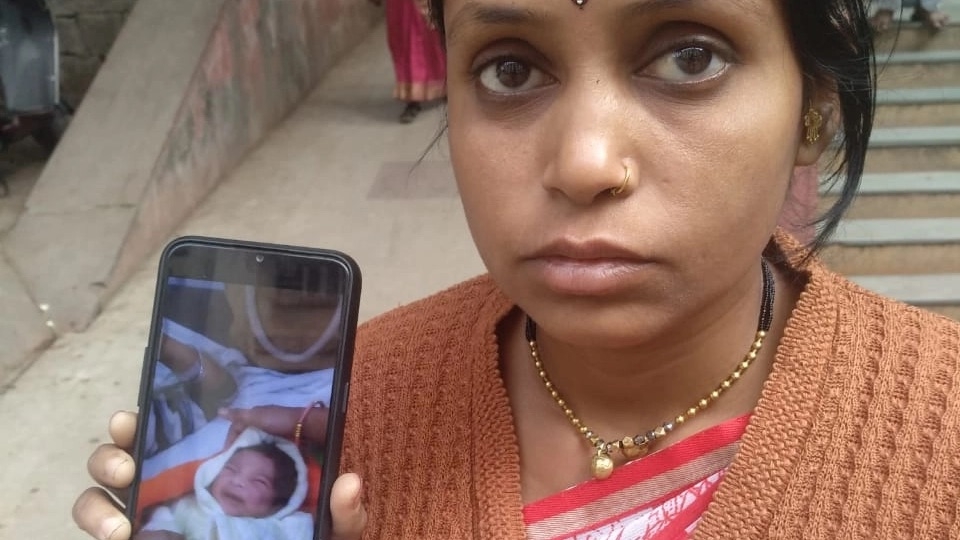 Bhopal (Madhya Pradesh): 12 hours after the major fire incident at paediatric ward of Kamla Nehru hospital that claimed the lives of four children, confusion and chaos prevailed on the hospital premises.

A mother came forward on Tuesday morning and claimed that her son who was allgedly declared dead by the hospital staff, is still breathing.

Vinita a resident of Janta quarters told Free Press that initially, the hospital administration was not clearly able to tell the condition of her child. A few hours later she was told by the hospital staff that she had lost her son in the incident and was called to identify the child.

When she went for the identification, she found that her son was alive but was having a different name tag than hers.

"The tag on my son's hand and leg were not mines. It was changed with the name of some other woman. I raised alarm but to no avail."

However, the child has been admitted to the hospital and is under treatment.

At least four children died in a fire incident that took place in the pediatric ward of Kamla Nehru Hospital situated on the premises of Hamidia Hospital here on Monday night, causing panic and chaos. About six children received burns in the incident but it couldn't be confirmed, officially.

The information about the death of three children came around midnight through Chief Minister Shivraj Singh Chouhan's tweet. The hospital authorities, police, and administration remained tight-lipped about the casualty even as the entry of parents and media persons to the hospital was banned. The hospital staff confirmed the death of another child. Besides, the condition of some of the kids was stated to be serious. "The incident in paediatric ward of Kamla Nehru Hospital is very unfortunate. The rescue work was carried out speedily. The fire was controlled but unfortunately, three children who were already seriously injured couldn't be saved", said the CM. 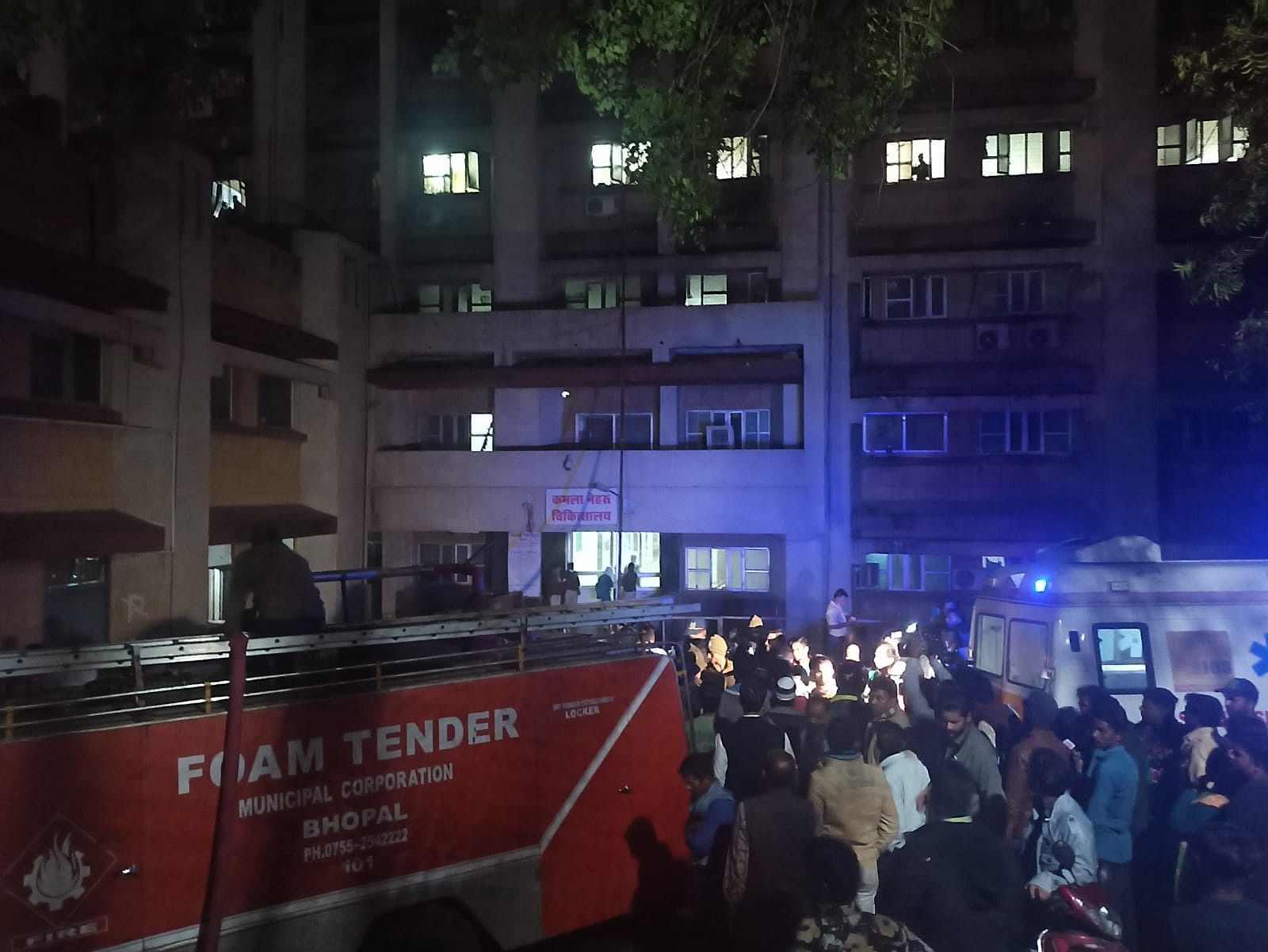