The State Cabinet decided to withdraw the election and sent a proposal to this effect to the governor seeking his approval.
Staff Reporter 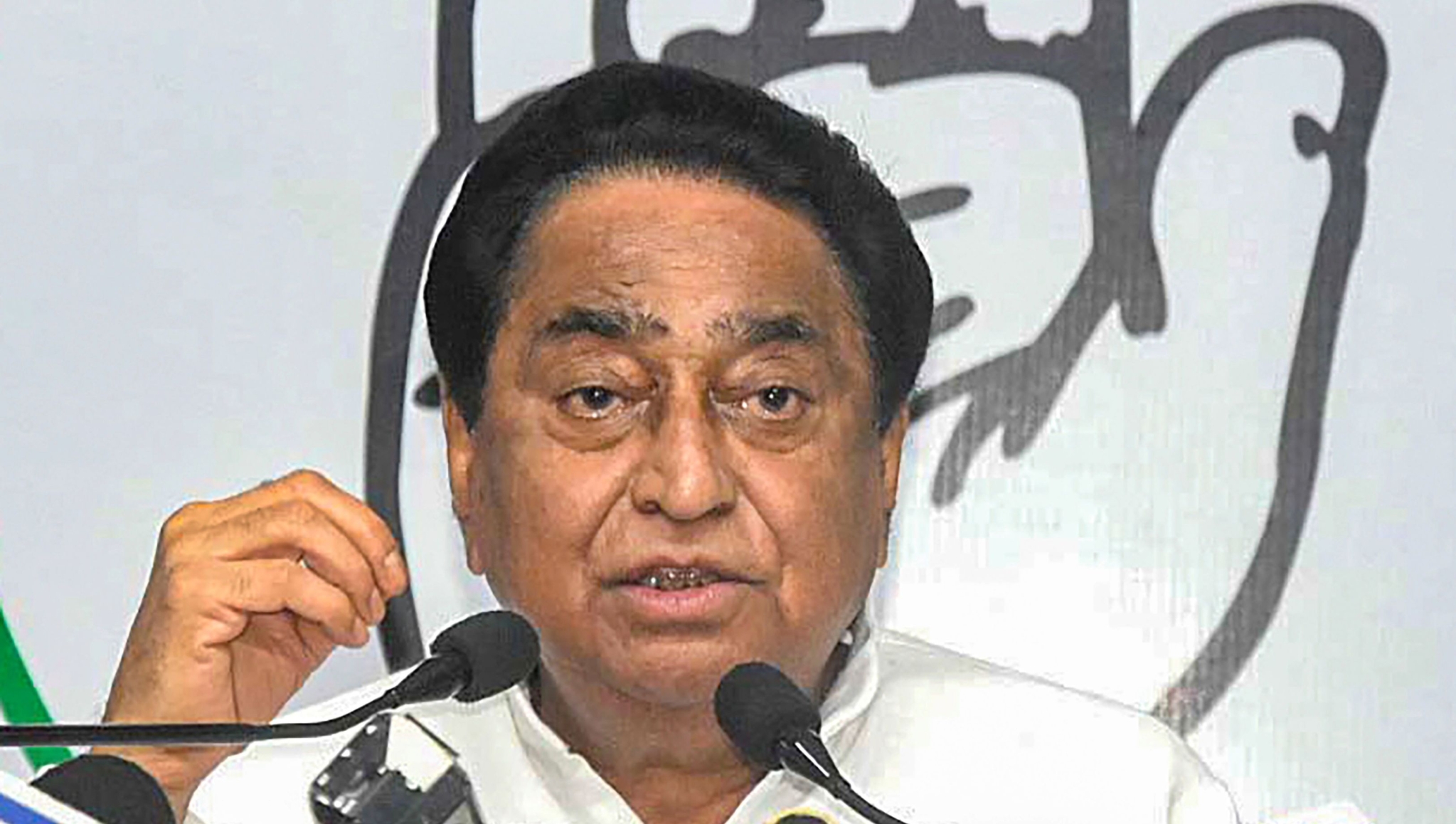 BHOPAL: With the State Cabinet deciding to withdraw the ordinance pertaining to panchayat elections, former chief minister Kamal Nath here on Saturday tweeted, “It is better to be late than never”.

“We have been saying from the very first day that the state government is conducting the election unconstitutionally. That is why we have been demanding to withdraw the ordinance”.

He stated that if the state government had taken the decision earlier, the right of OBC reservation would not have been hit.

He asked “The OBC right of reservation in panchayat polls should remain intact. And for that, the rotation policy shall be enforced and delimitation shall be done. But the Chouhan government was unbending in favour of OBC reservation”.

Hitting back, BJP leaders on Sunday said that the government had to withdraw the ordinance in favour of other backward classes (OBC). The saffron party said that Congress mis-presented the reservation issue in the Court which led to quashing of quota for OBC in panchayat polls.

On Sunday, the State Cabinet decided to withdraw the election and sent a proposal to this effect to the governor seeking his approval. While talking to the media, Urban development minister Bhupendra Singh Thakur on Sunday claimed that the state government has withdrawn the decision, because the government wants to conduct the election with OBC reservation.

“Chief Minister Shivraj Singh Chouhan is adamant to secure 27 per cent of reservation to the OBC people and we will be going to contest the case with full wallop”, he added.

He added that Congress had gone to the High Court five times and the Supreme Court two times over the issue of reservation. “Congress wrong argument in the court led to the apex court scrapping OBC reservation in polls,” he added. 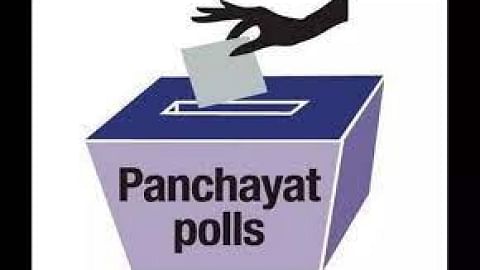