Wide range of drugs, not included in the list of banned drugs under the NDPS Act, are being used by youth to get a kick.
RAJESH THAKUR 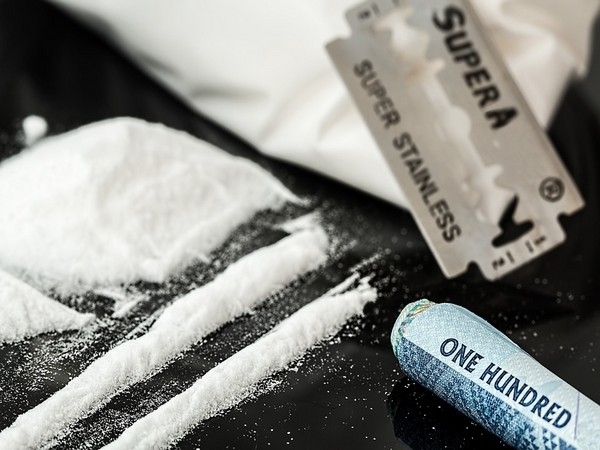 BHOPAL: The state police are worried that a wide range of drugs, which are not included in the list of banned drugs under the Narcotic and Psychotropic Substances Act, commonly referred to as the NDPS Act, are being used by the youth for getting a high in the state. As these drugs are not banned, they can be easily bought by addicts from medical stores.

Sources in police headquarters say that drug addiction is growing in the state and unless urgent and strict action is taken, the state may go the Punjab way and other states which have become a haven of users and peddlers of drugs.

The Narcotics wing of the PHQ has urged the Union Home Ministry of the Government of India to immediately ban certain drugs which are psychotropic and addictive but are being sold over the counter by medical stores without any prescriptions.

While most of the psychotropic drugs are banned and are not available in the open market but there are some which seem to have escaped the attention of the regulatory authorities and are available freely in medical stores and are easily available to the addicts.

One such drug is Etizolam which is available over the counter. It is an anti-depressant drug of the Benzobiazepine class and its chemical composition is similar to that of Alprazolam.

This drug is used by the psychiatrists to treat anxiety and insomnia but it is being widely used by addicts, who are able to buy it without any prescription from a registered medical practitioner.

Among other things, consumption of Etizolam leads to suicidal thoughts and behaviour, impairment of kidney and liver functioning, drowsiness, confusion, fall in blood pressure and personality disorders. Besides, the drug may also cause muscle weakness, headache, vision problems, stomach upset, abdominal pain and weak memory.

The PHQ has urged the Union government to include Etizolam and other such drugs in the list of banned drugs under section 3 of the NDPS Act. “Given the dangerous effects of such drugs and their addictiveness, it is imperative to impose an immediate ban on them. Orders to this effect should be issued without any delay,” a communication from the PHQ to the Union Home ministry said.

These drugs are being used by the addicts. It is obvious that we cannot take any action against the users of such drugs unless they are banned. That is why we have requested the Centre to take appropriate action. Also, we want that the police should be given powers to take strict action against owners of medical stores vending such drugs if the drug inspectors are unable to curb their sale.