Babita Patel from State Athletics Academy bagged one gold medal in pole vault. She jumped 3.60 metres for the feat. She had won silver at Youth Games held earlier in Guwahati.

Raman Yadav from State Wrestling Academy also secured gold in 50kg weight category in wrestling. Yadav has also won a bronze for the country in School World Championship earlier. He has won many other national and international tournaments.

The tournament began from February 22 and will conclude on March 1. 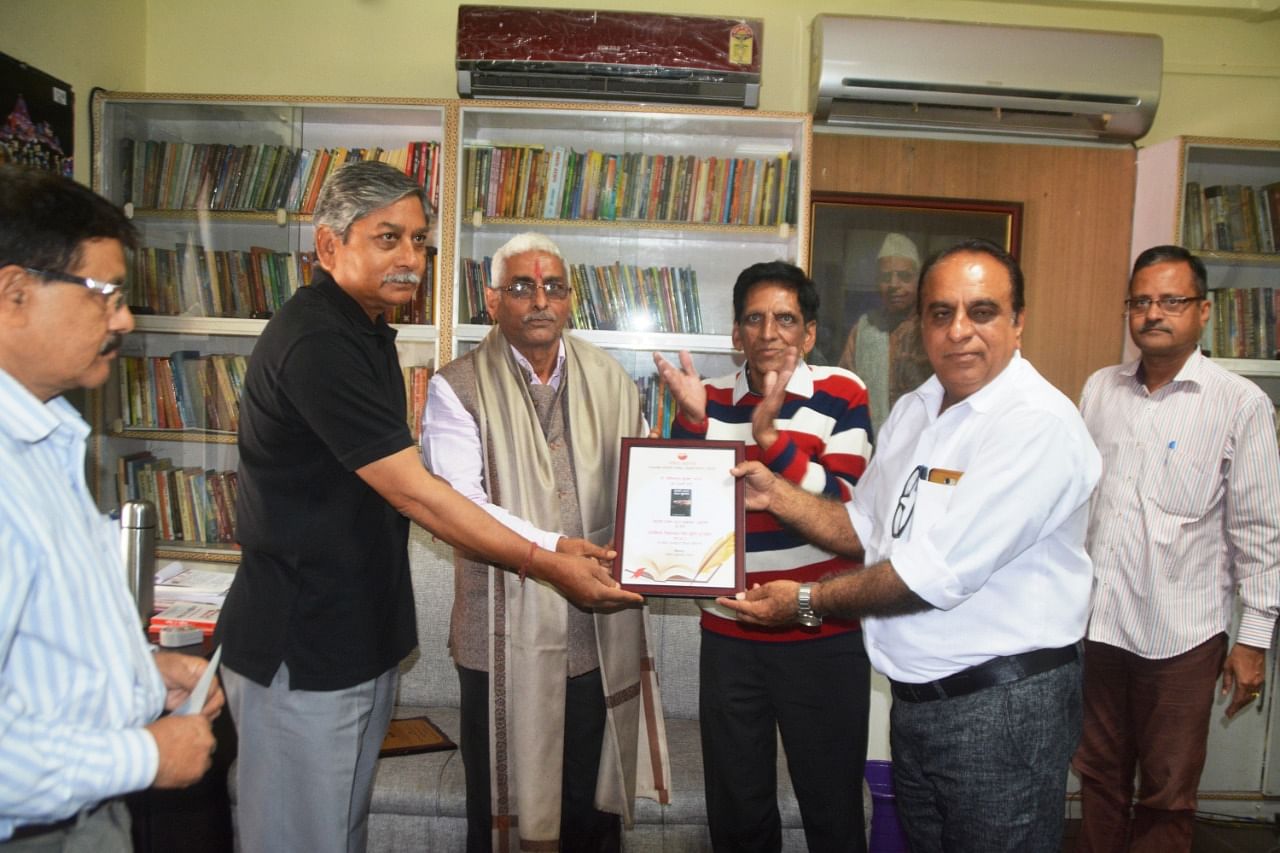 Shukla received the award for his work, Bagheli Gazal Aur Muktak. He was honoured by the director of Sahitya Academy Madhya Pradesh, Naval Shukla, and assistant director Nityanand Srivastava.

Saras belongs to Seedhi district in Madhya Pradesh. He has completed 69 years of his age.

The award includes a cheque of Rs 51,000, a shawl, a memoir and a certificate. Saras has worked for the revival of Bagheli language in literature.

His essays and poems have been accepted in syllabus of BA final. He has a number of works in Khadi Boli Hindi too.

Saras said that he was wrongly interpreted to be the one who gave recognition to Bagheli language. The language, rather, established his name in the world of literature, he added.

The department will now honour one poet of Bagheli language every year. Among all State and Central Public Sector Enterprises, BHEL has been adjudged as the Best Public Enterprises (PSE) in HR excellence and re-skilling of Employees; research and innovation, and geo-strategic reach, by an independent jury, for the Governance Now PSU Awards 2020. BHEL Director (HR) Anil Kapoor received the awards from Arjun Ram Meghwal, Minister of State for Heavy Industries & Public Enterprises and Parliamentary Affairs, at a function in New Delhi. More than 1,000 different CBSE schools, Private Schools students took part in this olympiad. Both the students gave their extra-ordinary performance in this state level exam under the guidance of Mahendra Kothari, Computer Lecturer and the examination coordinator. A urology and surgery camp concluded at Sewa Sadan Eye Hospital in the city on Friday.

Medical director of One Global Village Temmy Neblok Beiran said that she have earlier also performed surgeries here in the Hospital and always she gets utmost satisfaction in this organisation.

Dr. Brandon Johnson said he had come here for the first time and he experienced that not only local surgeons but the patients are also very cooperative. Assistant Commandant of BSF V.K. Pradhan was also presented on the occasion.

Speaking on the occasion Kumar said that SBI has always been focused towards Financial Inclusion and one step forward towards this , the Bank opened this Branch at a prominent location i.e. Sehore Road, Ratibad to facilitate the customers of the nearby areas.

The Branch is equipped with all the latest Bank’s digital products which provides 24X7 Banking facilities to the customers.

Kumar urged the customers to adopt the digital products viz YONO and reduce the use of paper. He further elaborated that SBI's YONO Digital Banking provides Banking and lifestyle products in the single platform. 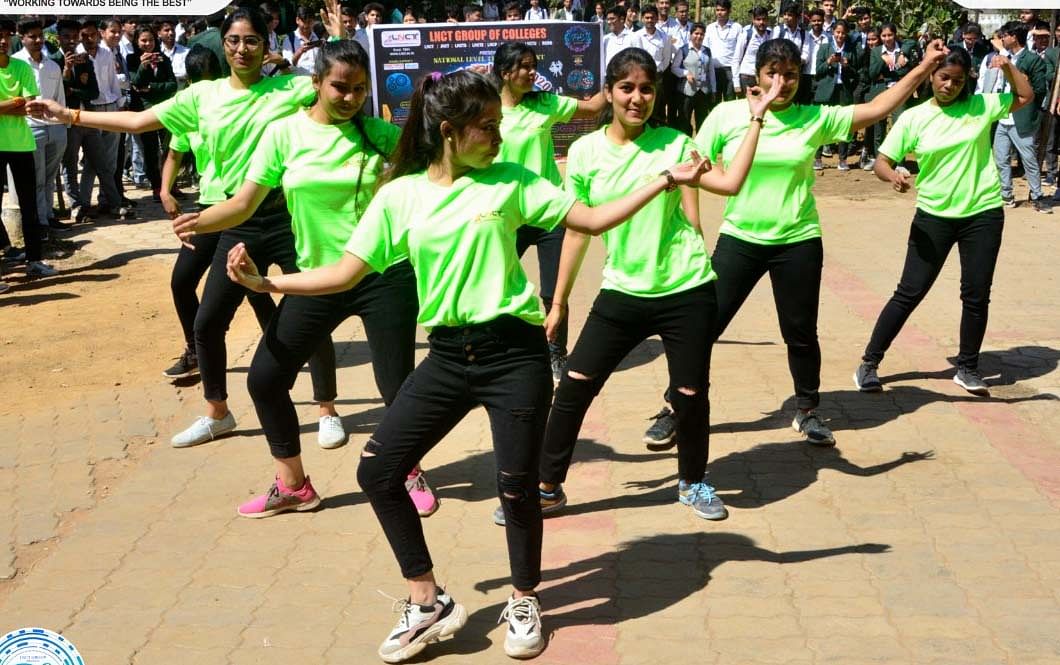 A three-day tech fest ‘Planet Engineers 2020’ of LNCT group will inaugurate on March 4.

The event is being organised by different institutions of LNCT group like JNCT, LNCTS, LNCTI, LNCT University, Rishiraj Dental College. Free Press is associated partner of the fest.

Various technical, social, cultural, and sports contests will be organised in the fest. Students from across country will take part in the fest. A live performance of singer Aastha Gil will be held on March 5.

The students of LNCT Group are creating awareness among people about environment, women empowerment, global warming, beat plastic pollution through street plays and flash mob, staging at different places in the city.