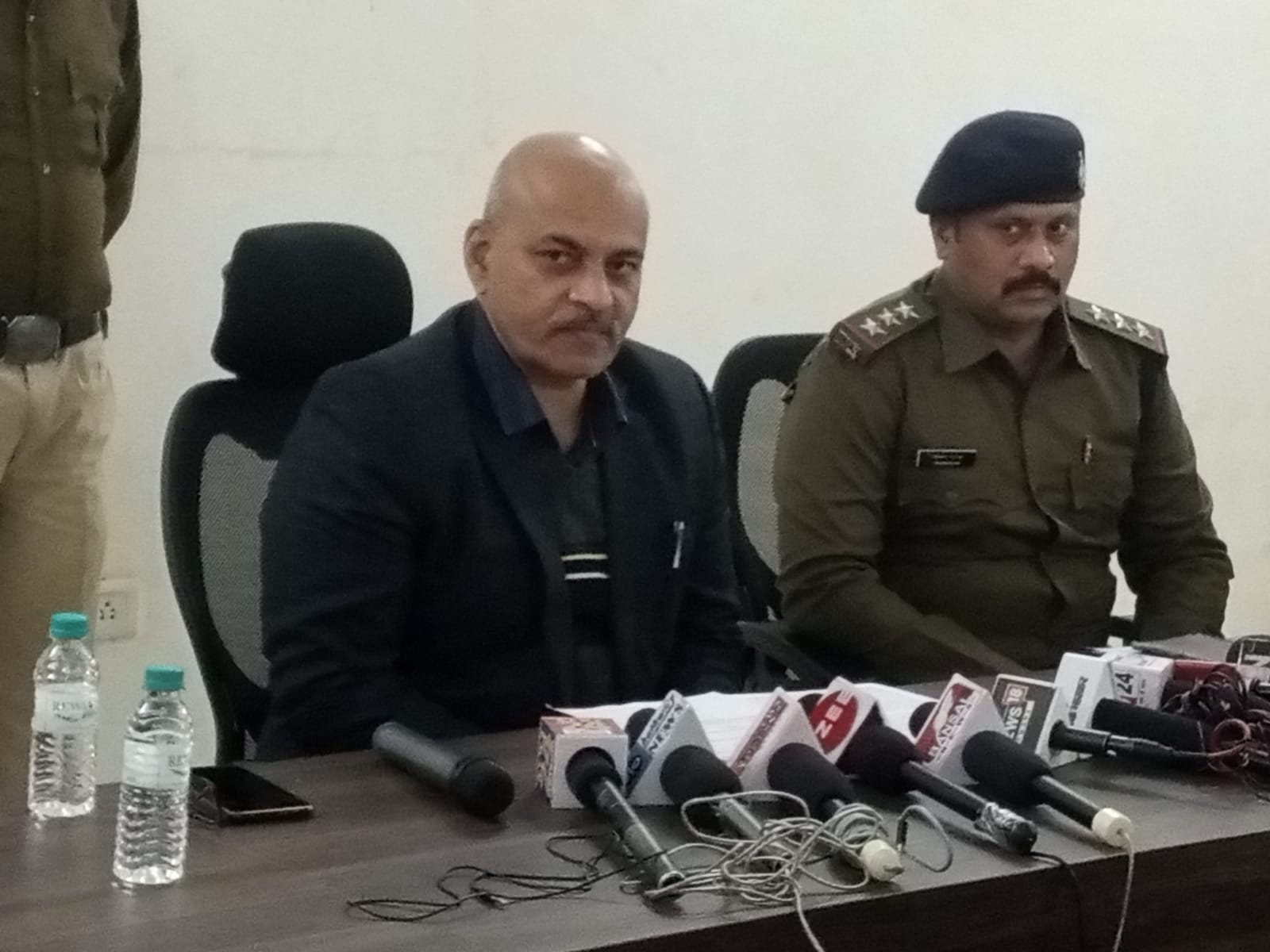 The 60-year-old woman Sania Bai Nagwanshi and her 27-year-old son Vijay were found dead in their house in Navalgaon colony under Sohagpur police station.

The murderer has been identified as Leeladhar Nagwanshi, the police further said.

Additional superintendent of police Awdhesh Pratap Singh said that the bodies of the youth and his mother, wrapped in a piece of cloth, were found on two cots in the house.

On getting information, superintendent of police Gurukaran Singh, forensic team, and in charge of Sohagpur police station Vikram Rajak rushed to the spot of the crime with sniffer dogs.

At the outset, it appeared that the both were strangulated to death and their bodies wrapped in a piece of cloth.

The police registered a case against some unidentified criminals. Singh further said that a suspect in the case Leeladhar Nagwashi was taken into custody and quizzed.

Leeladhar, the elder son of Sania, said that he was married twice. His first wife died at the time of cooking food in Maharashtra and, after that, he married Sandhya Bai.

He also said that he had two children from the second wife, but she left him in April this year.

Leeladhar told the police that he had developed bad blood with his in-laws, besides his brother Vijay had lost his mental balance because of some personal problems and mother was ailing.

Keeping that on mind, Leeladhar decided to polish off his mother and brother to avenge his wifeís leaving him.

His plan was to implicate his in-laws in the murder case, Singh further said. 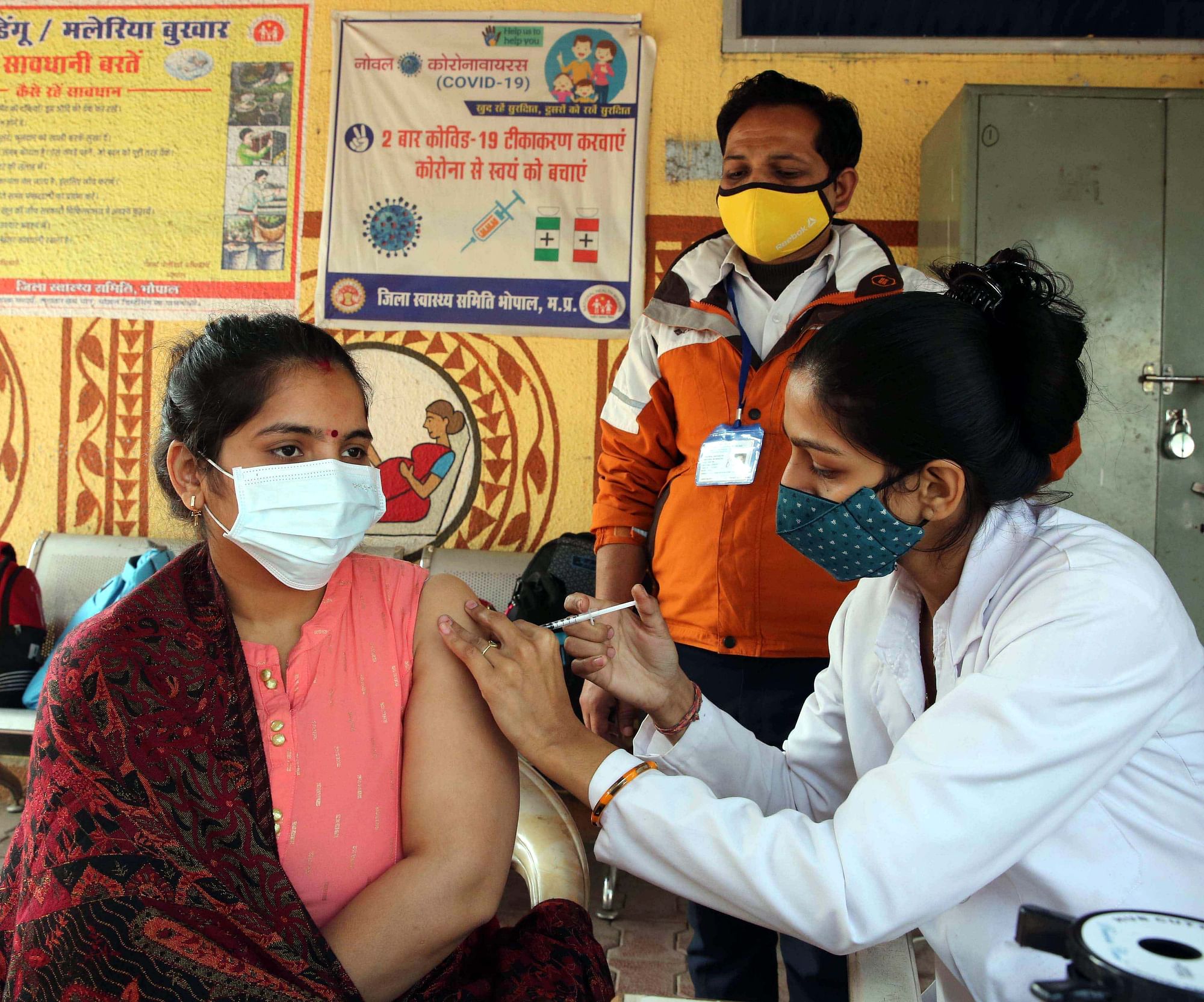