The arrested accused has been handed over to Maharajpura police of Gwalior, added SP Sanghi

Gwalior (Madhya Pradesh): The Gwalior crime branch officials have arrested a criminal carrying a reward of Rs 5000 (five thousand) on his head on charges of committing a robbery in 2021, the police said on Monday.

The police added that areward was announced by the Superintendent of police (SP) of Gwalior earlier, for any tip-off regarding the accused man’s whereabouts.

As per the statements of SP Amit Sanghi, a manhunt had been launched to arrest the accused back in November 2021, following a complaint lodged by a tractor trolley driver, who had alleged that several unidentified men robbed him of his tractor and cash money on gunpoint,on the night of November 22, 2021at the Jhansi-Dabra highway.

SP Sanghi further stated that the police received a tip-off about the key accused being spotted at Manikvilas colony of the city on Sunday. The Gwalior crime branch was immediately informed, who constituted a team and rushed to the spot to nab the accused.

The accused tried fleeing from the location on spotting the team, but was eventually detained and questioned, who admitted to committing the said crime. The accused was then arrested under Section 394 of the Indian Penal Code (IPC).

The arrested accused has been handed over to Maharajpura police of Gwalior, added SP Sanghi. 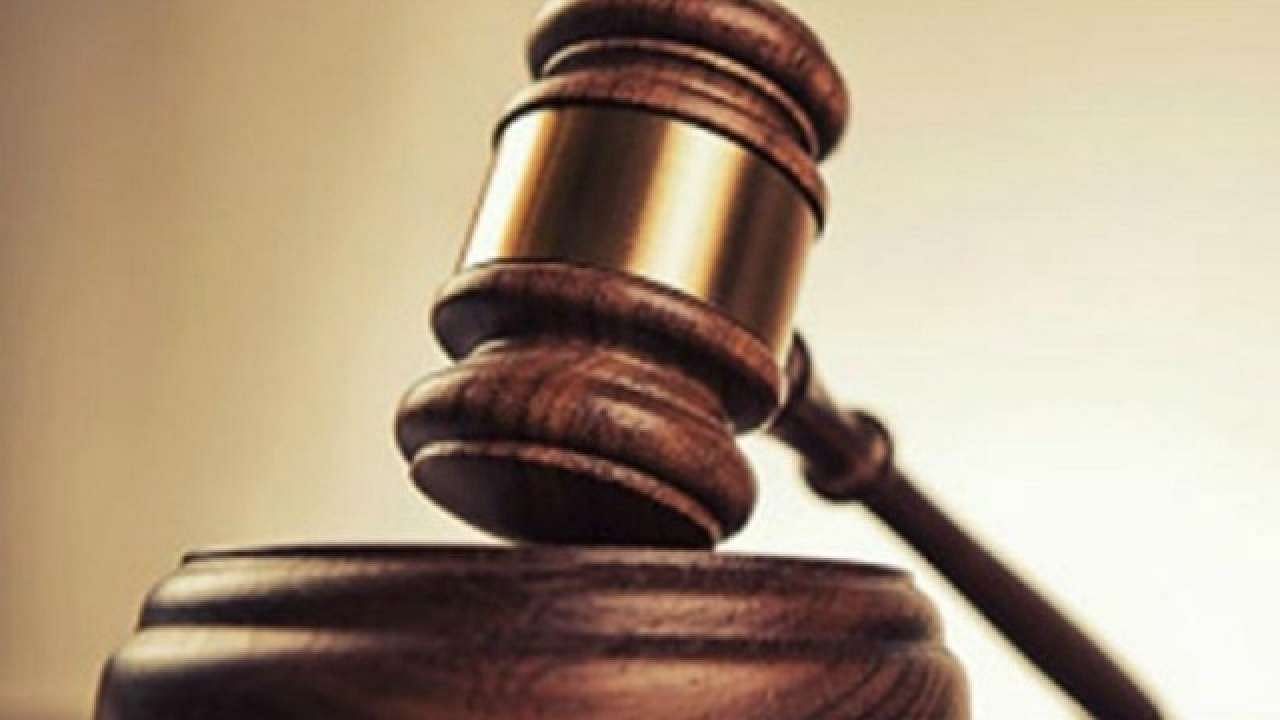