The police had also announced a reward of Rs 10,000 on his head. Bhadauria was on the run, since after committing crime on June 2.

Gwalior (Madhya Pradesh): The city police have arrested the Congress leader, Rishabh Bhadauria, who was on the run after killing his wife, from Uttar Pradesh, an official said on Monday.

The police had also announced a reward of Rs 10,000 on his head. Bhadauria was on the run, since after committing crime on June 2. Additional Superintendent of Police, Crime Branch, Rajesh Dandotiya, who confirmed the arrest, said that several teams were investigating the matter to nab the accused.

Police received a tip off that the accused was hiding himself in Mainpuri locality of Uttar Pradesh. Acting on the pinpoint information, the police reached the spot and arrested the accused, ASP Dandotiya added.

According to reports, Rishabh had a dispute with his wife, Bhavna late at night on June 2. Following which Rishabh fired 3 bullets out of which one of the bullets hit his wife and she died on the spot. Six-year-old son and eight-year-old daughter of Rishabh were also present on the spot.

According to sources, it is said that Rishabh had doubts on his wife and they used to have disputes regarding the mobile phone of Bhavna. Nonetheless, there were several cases registered against Rishabh which include murder, attempt to murder, robbery, possession of illegal weapons and murder of his sister. 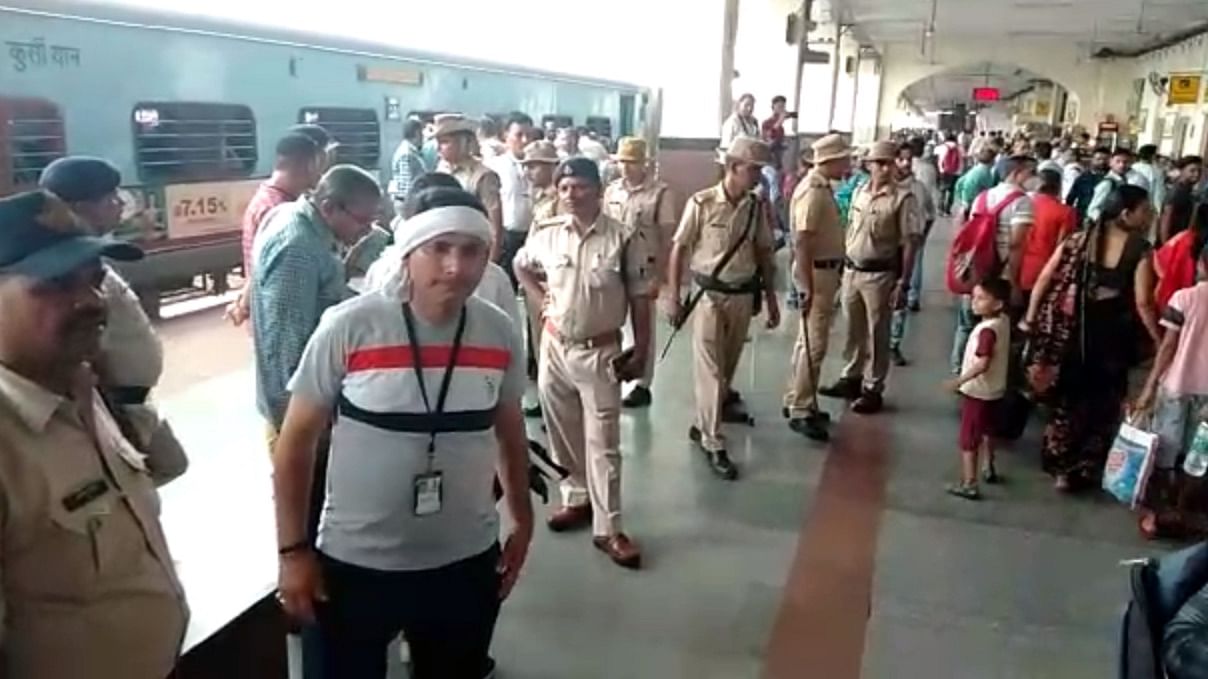