Congress was shedding 'crocodile tears' on the issue and were more interested in targeting the Narendra Modi-led Centre than giving relief to people, claimed BJP.
PTI 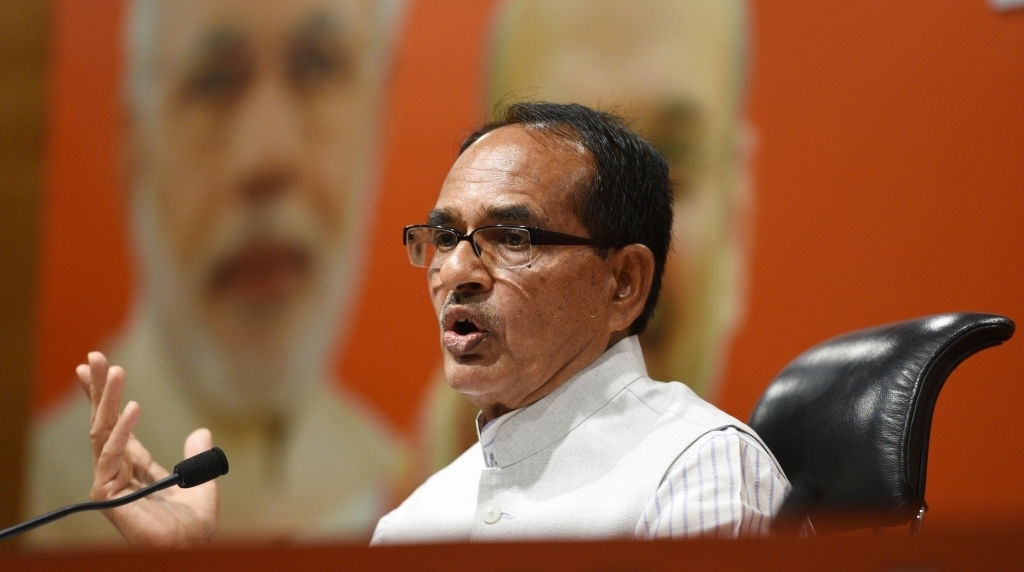 Bhopal (Madhya Pradesh): Madhya Pradesh Chief Minister Shivraj Singh Chouhan and Union Agriculture Minister Narendra Singh Tomar on Sunday lashed out at the Congress for holding protests over rising fuel rices even as states ruled by the party were refusing to cut taxes to give relief to people.

They said the Congress was shedding "crocodile tears" on the issue and were more interested in targeting the Narendra Modi-led Centre than give relief to people.

"The Congress is shedding crocodile tears. Sonia and Rahul Gandhi must say when states ruled by their party will reduce VAT on fuel. The Centre and BJP-ruled states have already done so," Chouhan told reporters at the party headquarters here.

"The Centre and BJP-ruled states have reduced taxes on petrol and diesel. But Congress-ruled state are unwilling to do so. They are crying over the issue but don't want to give relief to people. The Congress is more interested in targeting the Centre and people have now seen its double face," Tomar said in Gwalior.

"Slashing taxes on fuel was due to the BJP's rout in the recent bypolls. If the MP CM was so concerned, why did he reduce tax only after the Centre's announcement? He could have provided relief to the people earlier," Saluja said. 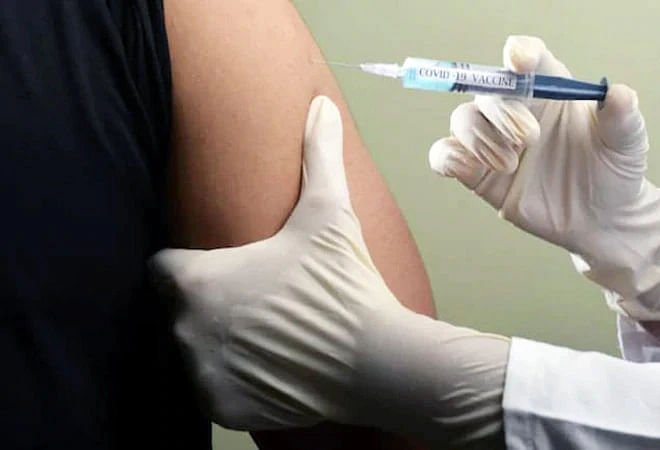