There are efforts to give semblance of respectability to Scindia’s ideological betrayal.
Staff Reporter 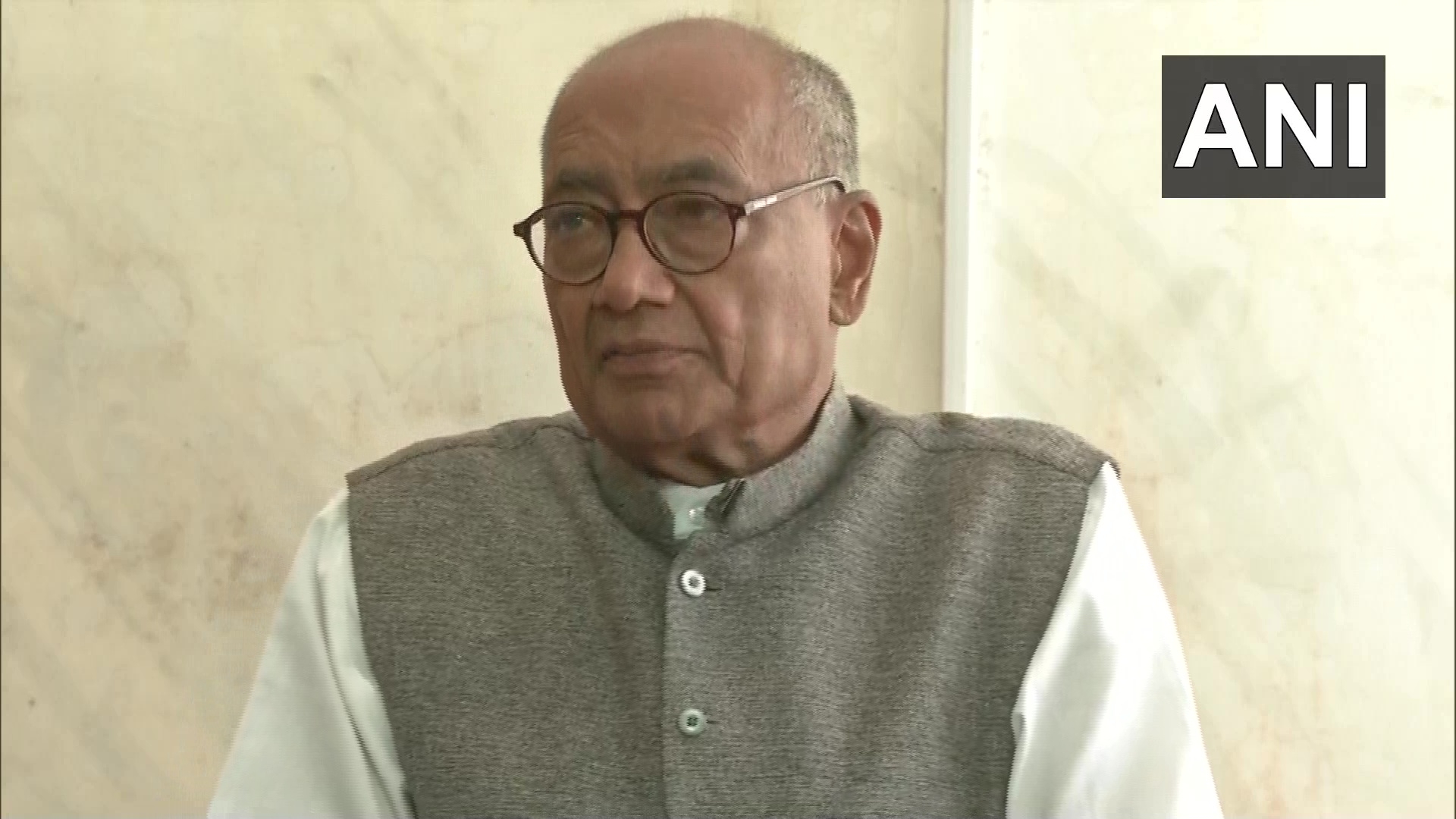 BHOPAL: Former chief minister Digvijaya Singh wrote an open letter and blamed Jyotiraditya Scindia for the fall of Congress government in the state. He stated that he is sad whatever Scindia had done to the Congress.

“It is being said that he had lost hope of a suitable post and honour within the Congress party. But this is untrue. If he wanted to be MPCC President, then he could have taken over in 2013, when the post was offered to him.  But he preferred to remain a minister in the Union Government,” he stated.

He further said, “In 2018, he was offered the post of deputy chief minister. But he declined and instead, proposed the name of Tulsi Silawat. But Shri Kamal Nath didn’t agree’.

“Today, Congress politics is not just about power. Today, Congress ideology is confronting the Sangh ideology. These two ideologies visualise India differently. The future of India now depends on the victory of one of these ideologies,” he added.

That is why the loss of Congress Government has pained not just Congress workers but all those common citizens who are struggling against the hegemony of the RSS philosophy. These people never expected any direct benefit from Congress government.

There are efforts to give semblance of respectability to Scindia’s ideological betrayal. It is being said that Kamal Nath and Digvijay squeezed him into a corner and so he was suffocated. Such people do not know the Congress history.

They forget that in Madhya Pradesh, the Congress party has always been a coalition of personalities. In ten years of my Chief Minister ship, the party had tall leaders like Arjun Singh, Shyama Charan Shukla, Vidhya Charan Shukla, Shankar Dayal Sharma, Madhav Rao Scindia, Motilal Vora, Kamal Nath, Sriniwas Tiwari, who had strong public base and support. All of them were highly respected in their own right. Together, everyone co-existed to claim their space within the party and also worked to make the party stronger. Consequently, the Congress won second consecutive victory in 1998.

For those who express conformity with RSS ideology or for the corrupt, the doors of BJP are wide open. The experience of last six years testifies that ModiShah’s darbar has enough space for all who are willing to bow to their conditions and willing to be their “darbaries”. 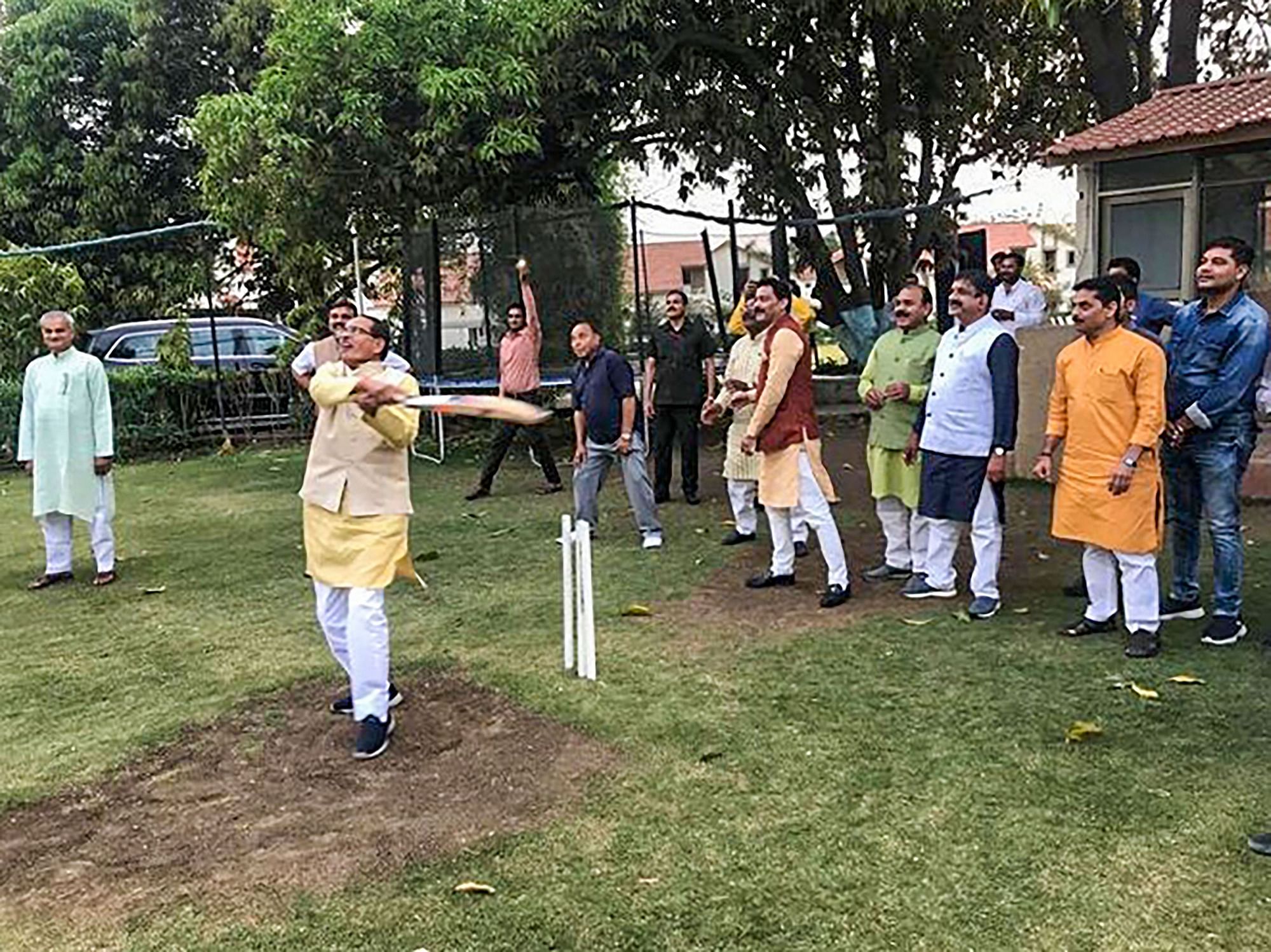