Madhya Pradesh Home Minister Narottam Mishra on Monday said, "We lost Damoh due to our own Jaichands". Watch video

Bhopal (Madhya Pradesh): Union Minister and senior Madhya Pradesh BJP leader Prahlad Patel on Monday hinted at "conspiracies" on the part of insiders for the party's defeat in the Damoh bypoll, the result of which was declared a day earlier.

The Congress' Ajay Tandon defeated the BJP's Rahul Lodhi by a margin of 17,097 votes, the bypoll having been necessitated after the latter left the Congress and joined the BJP late last year.

The Damoh bypoll result gives clear indications of future challenges, conspiracies and improvements in the system and workers will find solutions through diligence and without being malicious, Patel, the local Lok Sabha MP, said in a tweet on Monday.

While former state minister Jayant Malaiya, who was BJP MLA for several terms from the area earlier, stayed away from the bypoll campaign, sources said there were several local leaders in the party who were upset with Lodhi joining it.

Lodhi, incidentally, had defeated Malaiya in the 2018 Assembly, though the former at the time was in the Congress. MP Home Minister Narottam Mishra on Monday said, "We lost Damoh due to our own Jaichands".

It is a common reference for an insider who betrays, the term coming from the role played by Jaichand who back-stabbed Prithviraj Chauhan in the latter's fight against invader Muhammad Ghori in the 12th century. 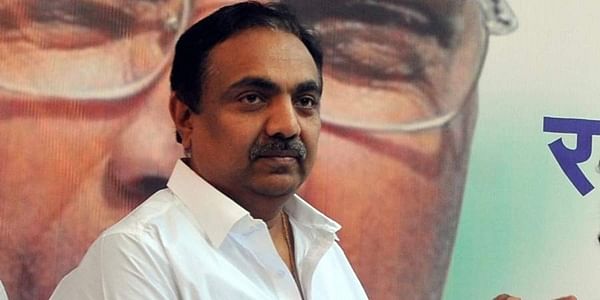