The duo sneaked into a house and decamped with ornaments worth Rs 70,000.

Bina (Sagar) : The Bina police have arrested eight persons in connection with thefts that took place in the town earlier, said police on Friday. The police added that all the stolen possessions have been seized from the accused after taking them into custody.

According to the police, the accused arrested in the first case have been identified as Krishna and Dhanraj who committed theft at a house in September 2022. The duo sneaked into a house and decamped with ornaments worth Rs 70,000.

In second case, Kuldeep entered Shrutdhaam Jain temple on the intervening night of July 27 and 28 and stole Rs 25,000 from the donation boxes. A sum of Rs 5,000 and one donation box were recovered from him.

The accused involved in three other separate cases have been identified as Manish, Roopnarayan, Goldy. They were involved in vehicle-lifting incidents 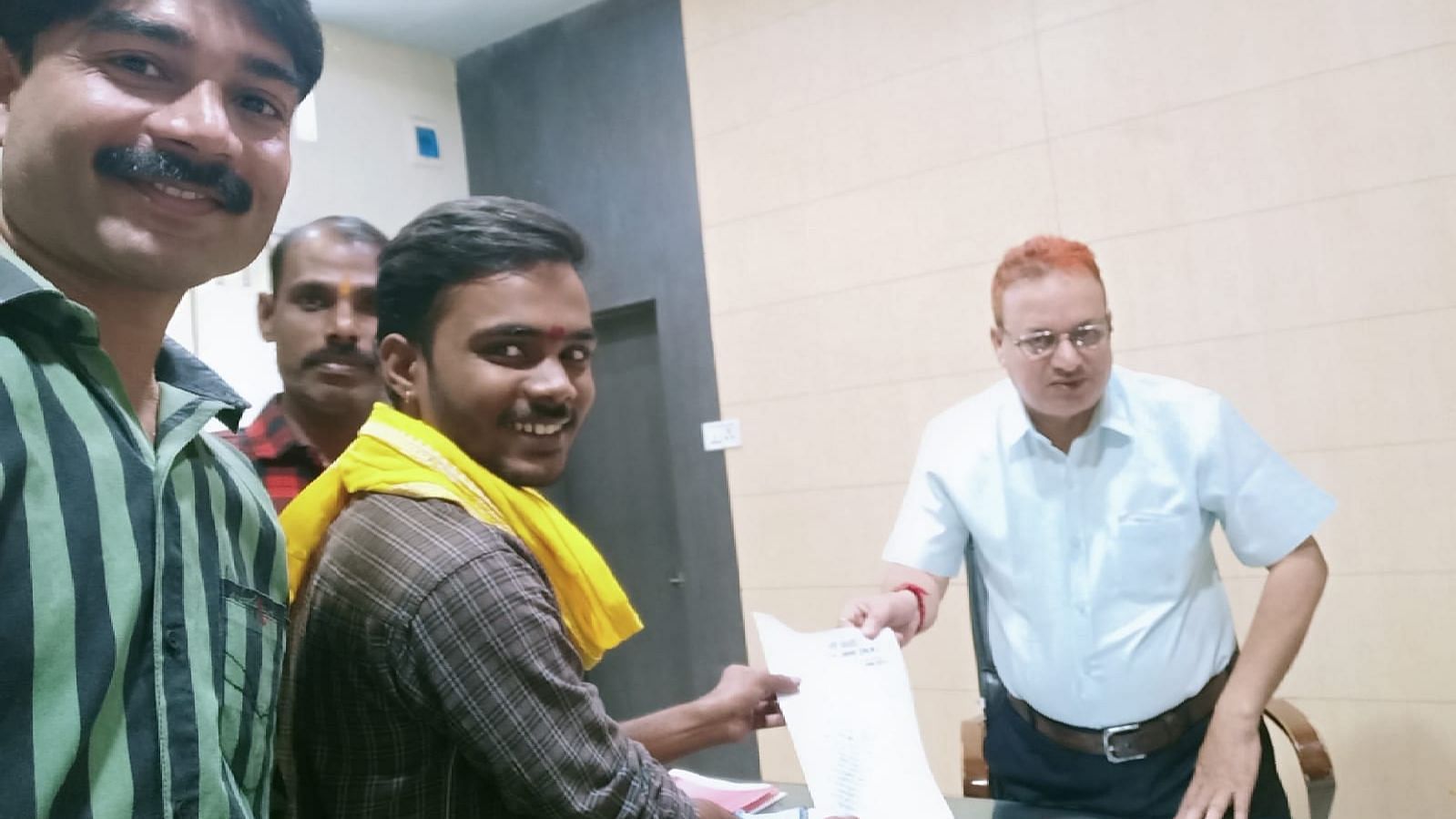