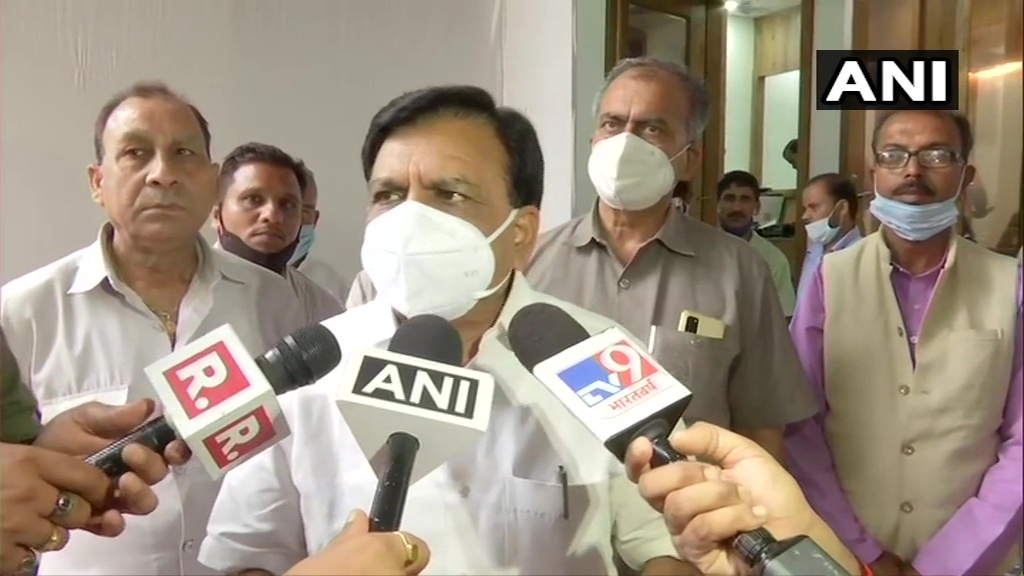 Bhopal: Excise minister Jagdish Dewda tabled the MP Excise (Amendment) Bill, which seeks to create a separate category of 'Heritage Liquor' in the State Excise Act, which at present recognizes only two kinds of liquor – country and foreign.

Assembly gave its nod to the MP Excise (Amendment) Bill which also provides for capital punishment for those found guilty of involvement in sale of spurious liquor unfit for human consumption, which leads to the death of the person consuming it.

The punishment for commission of such an offence for the second time has been increased from imprisonment for 10 years, extendable up to life imprisonment, to capital punishment or life imprisonment and a fine, which will not be less than Rs 20 lakh. The bill also seeks to raise the amount of fine imposed for various related offences from Rs 300 – Rs 2,000 to Rs 10,000 – Rs 3,00,000.

The Assembly also cleared a Bill aimed at neutralizing the effect of a MP High Court judgment, declaring the decision of the state government to regularize illegal colonies as null and void. The judgment was delivered in June 2019. The amendment bill redefines illegal colonies and provides to a simpler process for the registration of colonizers and granting of permission for developing colonies. It also seeks to regularize the compounding of construction in illegal colonies and authorizes government agencies and departments to provide civic amenities in such colonies.

The assembly also passed a Bill, repealing 777 redundant Acts. The repealed Acts were enacted between 1964 and 2018. "The state government is committed to removing useless laws from the statute books," the statement of objects and reasons for the Bill said.

Another Bill cleared by the Assembly pertained to amendments to the MP Goods and Services Tax Act 2017. The amendments mainly relate to provisions related to self-assessment of tax, input tax adjustment, appeals against fines etc.