Having been under the scanner for days following charges of sexual harassment from nurses, Dr Dipak Maravi, finally resigned from post of medical superintendent of Hamidia Hospital on Monday.

However, the investigating committee had given clean chit to the officer but the charges leveled against him continued to haunt him.

Divisional Commission Gulshan Bamra, on the instruction of Medical Education minister Vishwas Sarang, had constituted a committee to record statement of nurse and within a week. Dr Maravi was given clean chit. Finger was raised on the investigation as it was made while Dr Maravi continued on the post of the Medical Superintendent. Investigations were carried out without removing Dr Maravi.

Previously, Dr Dipak Maravi had landed in soup in the past as well in honey-trap on August 29, 2020. However, on the complaint of Dr Deepak Maravi, crime branch had arrested a girl and others for blackmailing and kidnapping. The accused were posing as media persons while meeting Dr Maravi. 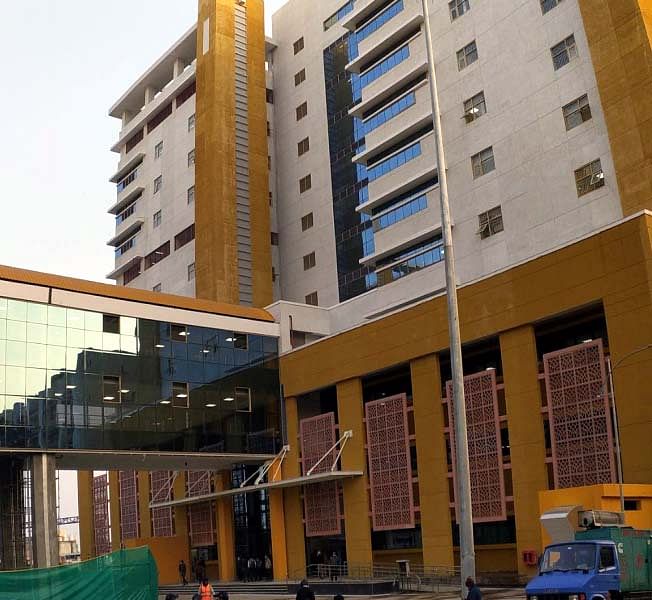