Bajaria police station incharge Anil Singh Mourya said that the complainant, Nidhi Vyas (42), a resident of Kolar Road, had approached them on January 1.

Bajaria police station incharge Anil Singh Mourya said that the complainant, Nidhi Vyas (42), a resident of Kolar Road, had approached them on January 1. Vyas had stated in her complaint that she had applied for a job online. The person concerned whom she had spoken to called her in front of Galaxy Hospital and ran away with the phone. Later, Rs 1 lakh were withdrawn from her bank account, after which she approached police.

The police registered a complaint and began investigation. They learnt about the location of accused Jaiprakash Pathak and Abhishek Gupta and arrested them from Delhi.

They told police that they used to lure people into working online and used to ask them to open two separate bank accounts. They then used to ask for their Aadhaar card and voter ID, after procuring which, they used to purchase SIM cards through the same. 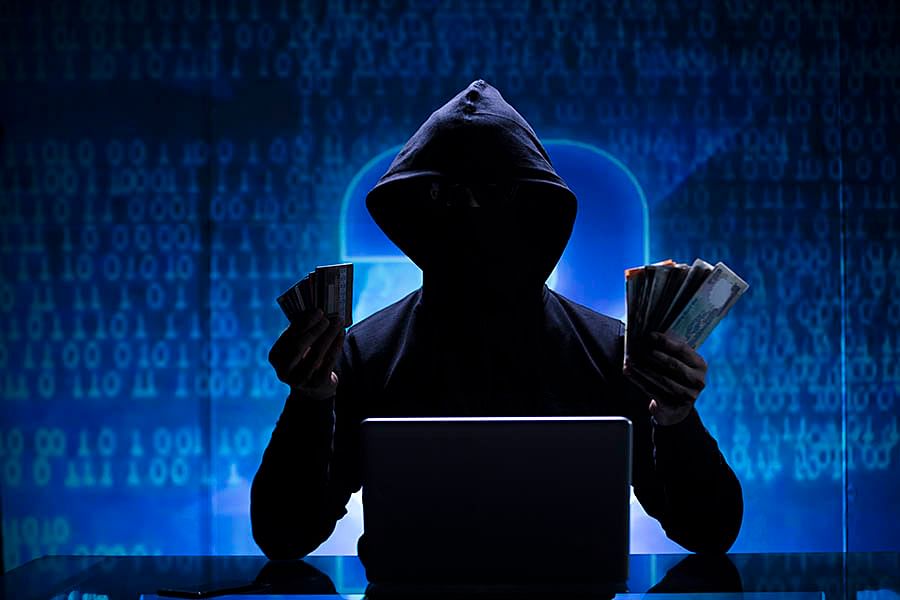