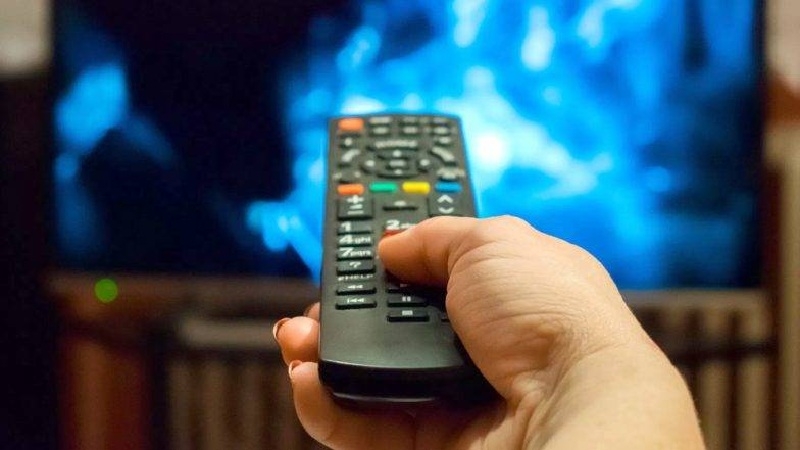 The new TV channel subscription regime, enforced by the Telecom Regulatory Authority of India (TRAI), has left the people in the city confused and harried lot besides hitting the business of cable TV operators very badly. Thanks to the diktat the subscribers are being forced to shell out almost thrice the money they use to pay earlier.

Suchita Talreja, a homemaker says, “We have four TV sets with two DTH and two cable TV connections. Earlier, our total expenses were Rs 600 per month for all the four connections. Now, we are paying Rs 500 just for the cable connection but, we are getting lesser number of channels.”

“I miss the serials I used to watch on Star Plus. I had to download Hotstar App on my mobile. I have seen ads claiming that channels are available for Re 1. But I don’t know how to get them,” Tajreja added.  Similarly, Vandana Nayak, an artist says, “Earlier, we were spoilt for choice. Now, most of the channels I like to watch are not available. There is a lot of confusion about the new system. The previous system was better. The new one is too technical for commoners like us to understand. Now we are paying more for lesser number of channels.”

“Earlier, I used to pay Rs 250 per month. Last month, I paid Rs 300. But since then, we are not able to watch a single channel. The TV set has become a dabba,” says Meena, a domestic help. Nevertheless, Wahid Khan, president of Bhopal Cable Operators Association says “The business is down by almost 50 per cent and the livelihood of thousands is at stake,” says

The new regime has pushed the monthly cable TV subscription charges from Rs 250-300 to Rs 550-750 and that too with the number of available channels lower than earlier.  “Our business has come to a virtual stand-still. The number of connections serviced by me is down from 200-plus to less than 100. And that is squeezing our profits. Even running our households has become difficult,” rues Rajesh Rai, owner of Chirag Communications, Jawahar Chowk, who is into this business for almost 20 years.

According to Wahid Khan, who is also the joint secretary of MP Cable Owners Association, there are around 3.5 lakh cable TV subscribers in the city, who are serviced by around 350 cable operators. Bhaiyyaji, who runs his Pandeyji Cable from TT Nagar Dusshera Maidan fears that almost 90 per cent of the cable operators would be thrown out of business within the next couple of months.

He sees the new regime as a conspiracy to deprive small businessmen of their means of livelihood and establish the monopoly of DTH (Direct to Home) companies. “They may also be suffering losses but they have deep pockets and can afford to run the business even at a loss. But we cannot,” he says bitterly.

The cable operators say the main deterrent is the high cost of channel subscription and GST of 18 per cent. “The free-to-air channels cost us nothing earlier. Now, we have to pay Rs 120 per month, which after adding GST comes to Rs 153,” says Bhaiyyaji.

Cable operators also say that the subscribers are not able to understand the complex norms laid down by the TRAI and are preferring to get their connections snapped. “The advertisements being issued by the channels are misleading. They declare that their channel is available for Re 1 per day. That sounds very cheap but the monthly charges come to around Rs 35 after adding GST,” says Wahid Khan.

The cable operators also complain that they are facing problems in making payments to the channels. Now, they have to make payment before they can get access to the signals. “The software of many of the companies has not been upgraded with the result that sometimes, the payments we make simply get lost,” says Khan.

Prabhakar Shinde of SM Communications, New Market is downcast. “Earlier, I had 550 boxes. Now, it is down to 350 and I am losing customers daily,” he says. “We cannot blame the people. How will they suddenly start paying thrice the amount they were paying earlier? Before the new system, we made 350 channels available for Rs 350 per month. Now, we cannot do that even if we charge Rs 700,” adds Shinde.