Navneet Kaur, DDG (Digital), PNBS and Digital Platform said that this serial sheds light on the sacrifice of heard and unheard brave freedom fighters. Navneet was addressing a press conference at Doordarshan Bhopal on Friday.

Navneet added that this serial will be also broadcasted in nine regional languages on Doordarshan’s regional channels from August 20.

PIB, Bhopal, Additional Director General Prashant Pathrabe said a lot of research has been done while preparing the serial. It’s not that only stories of great freedom fighters such as Mangal Pandey, Rani Laxmi Bai, Bhagat Singh have been included in the serial but stories of many unheard heroes and warriors such as Rani Abbaka, Shivappa Nayak, Tilka Manjhi have been also incorporated in the serial.

Assistant Director of Doordarshan Kendra Bhopal, Shivram Singh Rawat said that the serial starts from that era when Vasco De Gama landed on Indian soil in 1498. This serial starts from the era of Vasco da Gama and speaks about sacrifice done by great freedom fighters as well. Rajesh Bhatt of “Akashwani” said that this serial will be also broadcasted by different channels of Akashwani from August 20 onwards. It will be broadcasted on every Saturday from 11 am onwards. 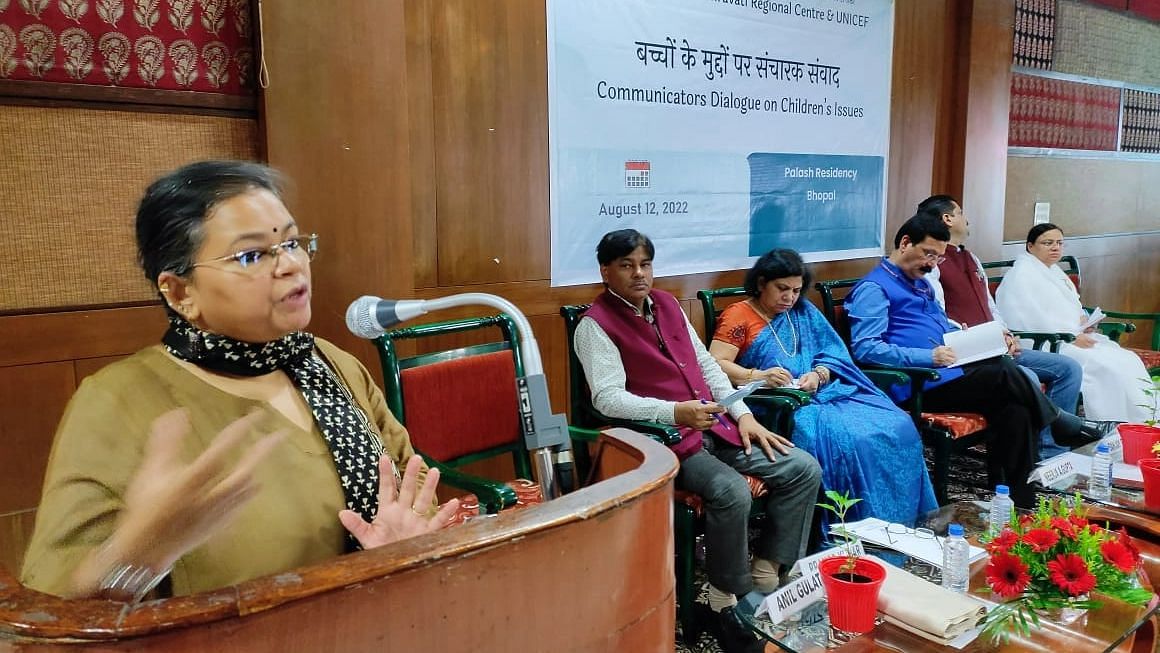