Chouhan said this while addressing a workshop on AYUSH based economic upgradation scheme Devaranya at Vallabh Bhavan.
Staff Reporter 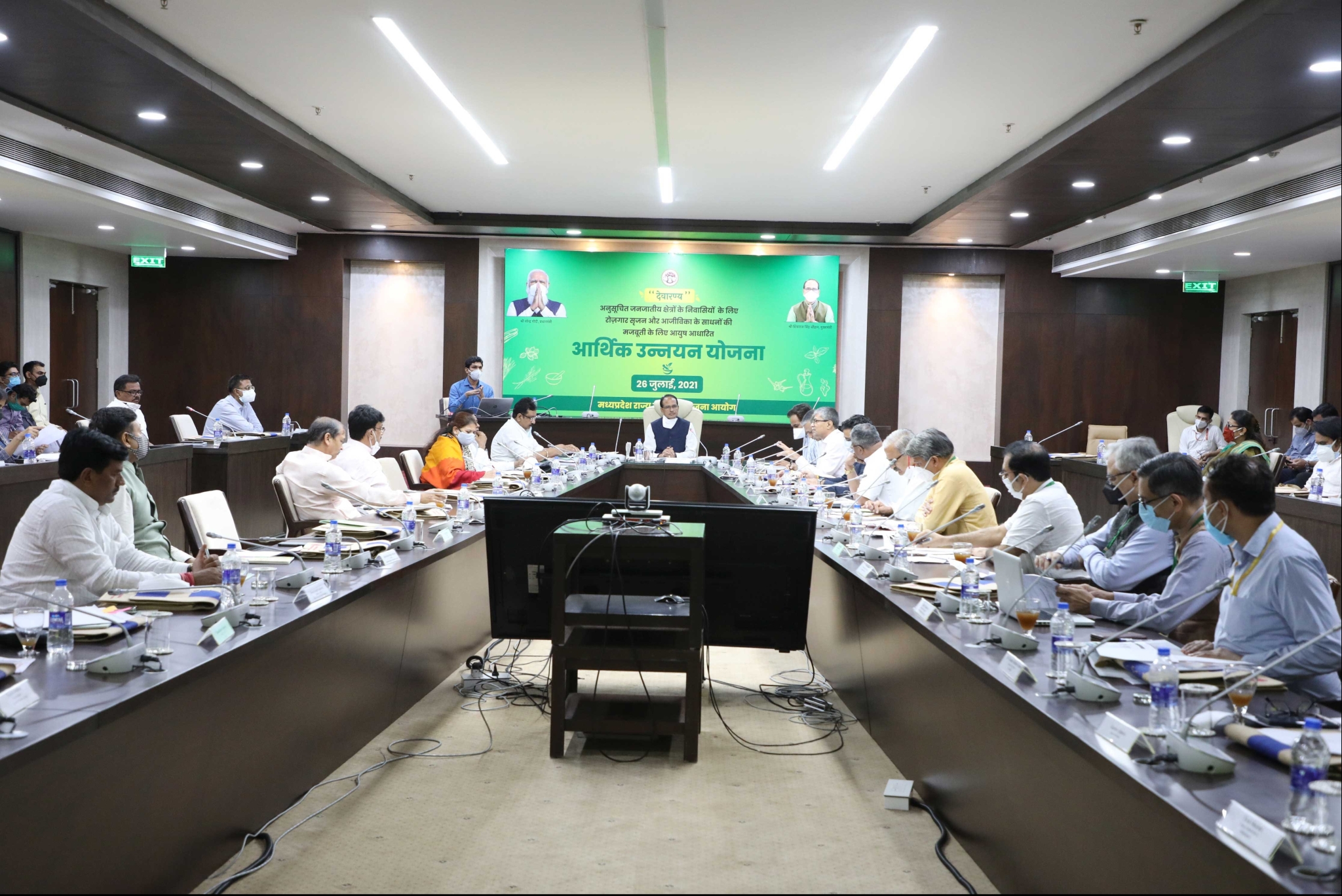 Bhopal: Efforts will be made to have WHO’s global centre for traditional medicines in Bhopal, said Chief Minister Shivraj Singh Chouhan here on Monday.

Chouhan was addressing a workshop at Vallabh Bhavan on Ayush-based economic upgradation scheme 'Devaranya' to boost means of livelihood and employment generation for the people in tribal areas.

Referring to wellness tourism, the CM said that medicinal plants should be cultivated in plains of the villages.

Chouhan said that while there is a priceless treasure of medicines in our forests, at the same time tribal brothers and sisters understand their importance and use. On one hand we have to preserve and enhance this treasure trove of our medicines, while on the other hand we have to give health benefits to the people by taking forward this traditional knowledge of the tribal class.

“The World Health Organisation (WHO) is going to set up a global centre for traditional medicines in India. The state government will make all efforts for getting it established in Madhya Pradesh,” Chouhan said.

He said more than 360 new Ayush health and wellness centres are being established in the state. Ayush super specialty hospitals are being established in Indore and Bhopal. Upgradation of Ayurvedic and Yunani dispensaries is being done in the state. More and more emphasis is being laid on research and development of Ayush medicines, the chief minister said.

“India is known all over the world for Yoga and Ayurveda. Due to the efforts of Prime Minister Narendra Modi, yoga has been adopted by180 countries today. Ayurveda is very useful for the health of the country and the world. During the Covid period, a large number of people in the state took health benefits through yoga and ayurveda,” Chouhan said.

The CM said the state government would develop a complete value chain of production of Ayush medicines in the state through Devarnya Yojana. Self-help groups would also play an important role in this work. In this, agriculture producer organisations, departments of Ayush, forest, rural development, horticulture, tourism, agriculture, micro, small and medium enterprises, industrial policy and investment promotion and tribal affairs departments would work together in mission mode, he said.