Bhopal (Madhya Pradesh): Madhya Pradesh cybercrime unit has bagged the second prize for solving a complicated case related to illegal transfer of cryptocurrency worth Rs 6.7 crore. The accused, who was ex employee of the company which developed the App, was arrested last November by cybercrime cell for illegally transferring cryptocurrency of a client from Japan to another crypto wallet.

The award was presented at National Conference of State Cyber Nodal Officers held in New Delhi, on Wednesday, said the officials. The programme was organised by National Crime Record Bureau (NCRB).

Sharing the details of the case, the officer said that Indore-based App developer had developed an application for a Japanese client to facilitate parking of crypto currency by the client’s customer by creating their digital wallet. In February 2021, the Indian firm got a complaint from the client that there were some unauthorised transactions of the crypto currency parked by the customers of the client in the app. The accused with the help of a feature in the digital product of the client transferred BTC and ETC worth Rs 6.7 crores to another crypto wallet. During the investigations, it came to fore that someone had manipulated the system and swindled crypto currency in small amount from accounts of investors. During the investigation, crypto currency was found to be transferred to a suspicious wallet address Police zeroed in on Sandeep Goswami, a resident of Sagar, who was one of the members of the App developing team. Goswami had left the company and moved to Mathura from where he was operating the racket.

The ADG further said that Goswami first became the part of the trading and then started inducting other members into the trading. “As he had all inside info about the App, the crook created fake members for trading. He was smart enough only to take very less amount from the investors’ account to avoid coming into notice. The amount was so meagre that no one took note, but when some of the people complaint, the fraud came to fore and a police complaint was lodged,” the ADG added.

The ADG added that the Reserve Bank of India has instructed the bank nodal officer to remain active on the weekends. The cyber crooks are targeting people on the weekends, as the people are unable to approach bank to get their account locked. On the instructions of the RBI, the bank officers are working 24X7 to look into complaints of cyber crime, the officer said.

On Ujjain cyber fraud case: Speaking about Ujjain jail cyber crime case, the ADG said that the cops have seized important evidence and are going to initiate action against the guilty. Earlier, Madhya Pradesh Cyber Cell headquarters have registered a case to conduct preliminary enquiry into a complaint from a prisoner of Bhairavgarh Central Jail Ujjain wherein he had alleged that jail authorities had forced him to hack mobile phones of various bigwigs and persuaded him to commit digital frauds to steal money for them. 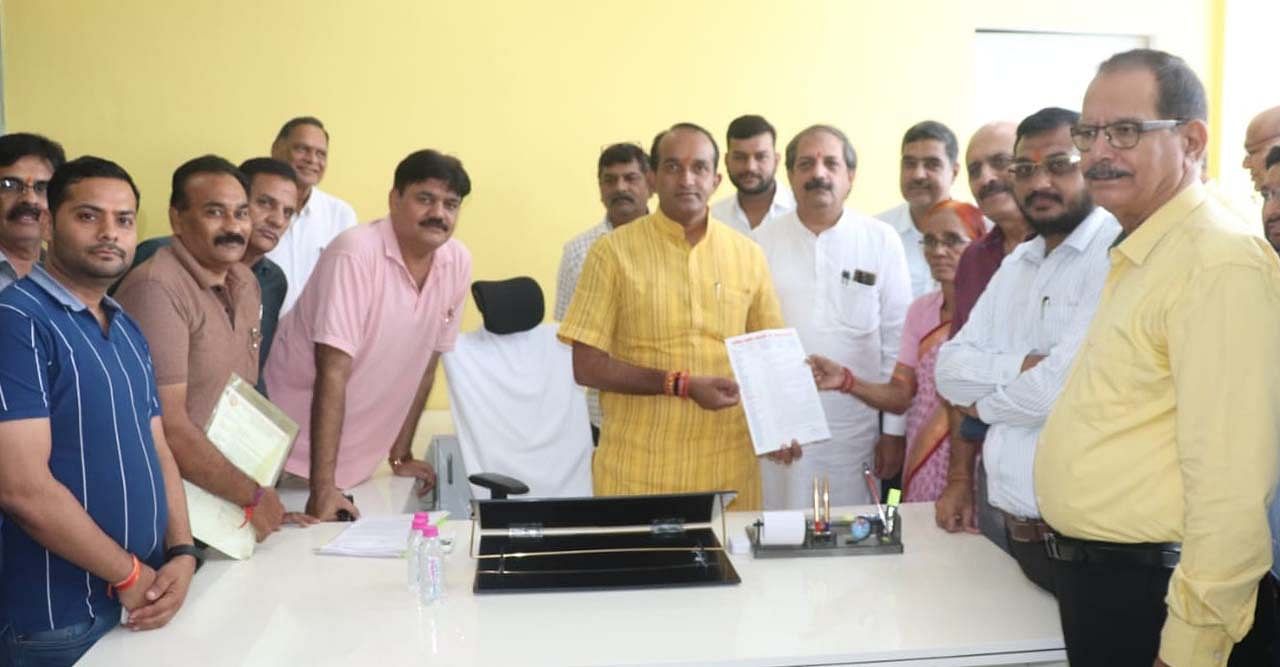