Bhopal: Situation in MCU continues to be tense

Two distinct factions of students have sprung up in the university- one in support and another against Prof Mandal.
Staff Reporter 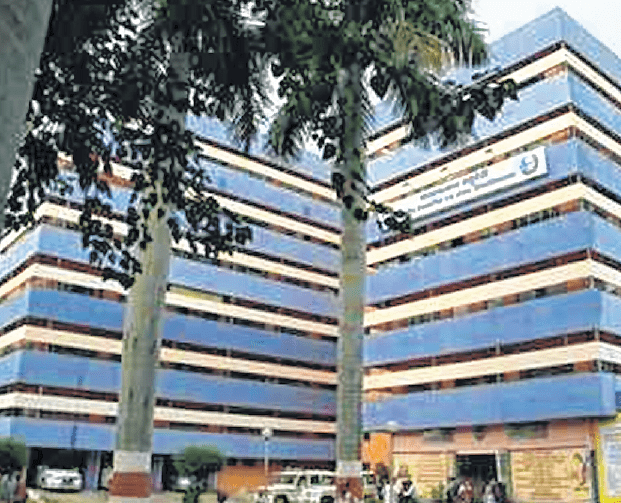 BHOPAL: Situation at Makhanlal Chaturvedi National University of Journalism and Mass Communication (MCU) remained tensed even on the third day on Saturday over the issue of adjunct Prof Mandal.

Two distinct factions of students have sprung up in the university- one in support and another against Prof Mandal.

Amid the controversy and unrest among students university administration is in a fix as to how to carry on practical exams and placement activities for students.

University administration also had to face flak of various organisations condemning police action including FIR against 10 students for their acts including stopping public servant in discharging his duty, wrongful restrain, rioting and damage to property.

On Saturday, members of ABVP and Brahmin Mahasabha submitted a memorandum to registrar demanding action against Prof Dilip Mandal. They also asked university administration to take back cases against the students and not to spoil their career.

A delegation of students sat in front VC’s office expressing their support for Prof Mandal. Another group protesting against Prof Mandal was sitting on dharna near the gate of university campus.

Students who were protesting against Prof Mandal have decided to write to the Governor and Vice President and demand justice.

University administration has formed a panel to inquire into the allegations made by students. Registrar of the university has asked the protesting students to give names of five students to be included in the panel.

Police force remained present on university campus even on Saturday.