Bhopal: Show your strength, give up weakness: Laxman to Nath

Try to run government; leave attempts to save it
NITENDRA SHARMA 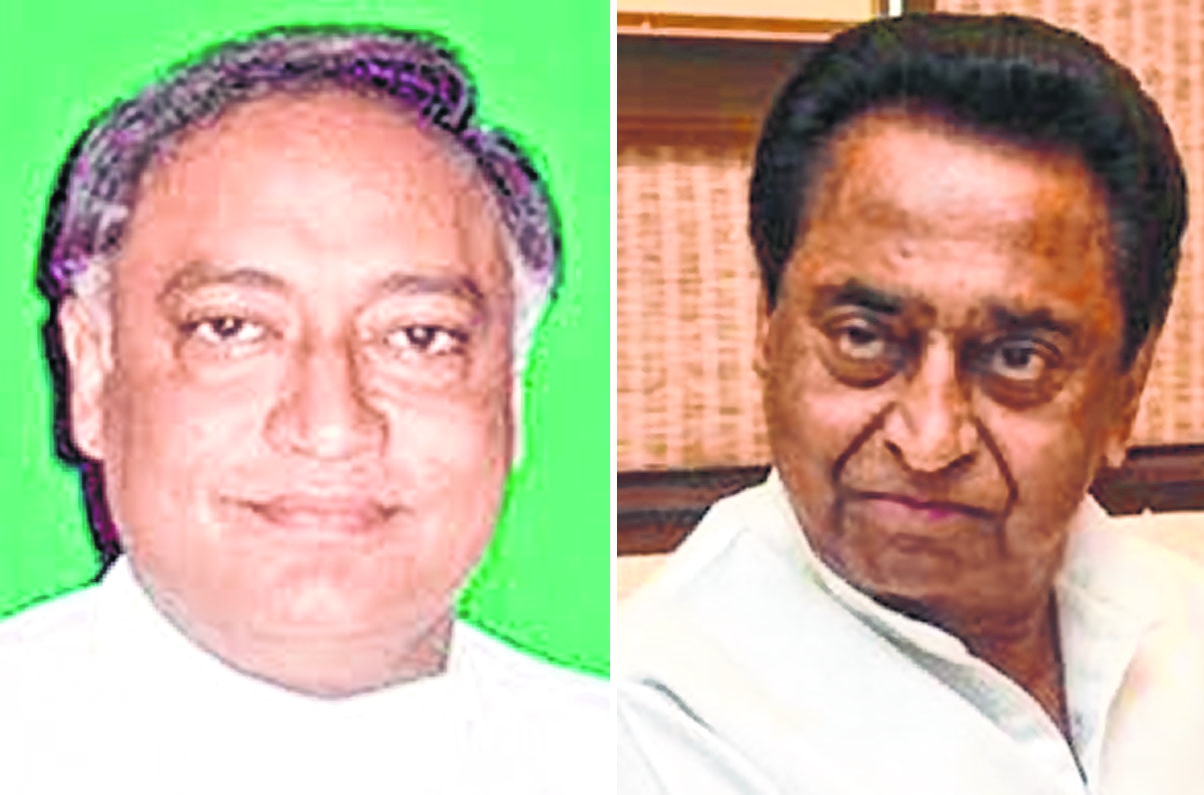 Bhopal: MLA Laxman Singh, brother of ex-Chief Minister Digvijaya Singh, launched a scathing attack on CM Kamal Nath, prior to his completing one year in office.

Singh said Nath should not appear to be a helpless but a strong Chief Minister. He said whether the government continues or not, Nath should work strongly as long as he works. He said he wishes the government to complete five years but it should run strongly.

Rejecting claims of Congress doing several developmental works in one year, Singh said earlier attempts aimed at saving the government but now efforts should be made to run the government.

He said the Congress government is coming to complete its one year but its works are not visible. The works related to MGNREGA are not being done. The schools are without teachers. Health services are pathetic. Janbhagidhari committees have not been formed at colleges.

Earlier, he attacked the government on the issue of farm loan waiver. He had said that Rahul Gandhi should come to the state and apologise during a public function for not getting loan waiver done.

Singh terming Nath as a weak CM has made BJP getting aggressive. Seconding Singh’s stand ex-minister Narottam Mishra, said he had been reiterating for long that there are no signs of government in the state. BJP had also said that the government is helpless.

Mishra said how could a government appear strong when the parameter of entry into cabinet is helplessness and not the merit. Mishra said such state of affairs is expected when senior people like Laxman Singh, KP Singh, Bisahulal Singh and Aindal Singh Kansana are not part of the government.

How did party win Jhabua if CM was not strong: Minister