According to the state election commission, a total of 54.6 per cent voting was recorded in 214 local bodies of the state till 1 pm.

According to the state election commission, a total of 54.6 per cent voting was recorded in 214 local bodies of the state till 1 pm. 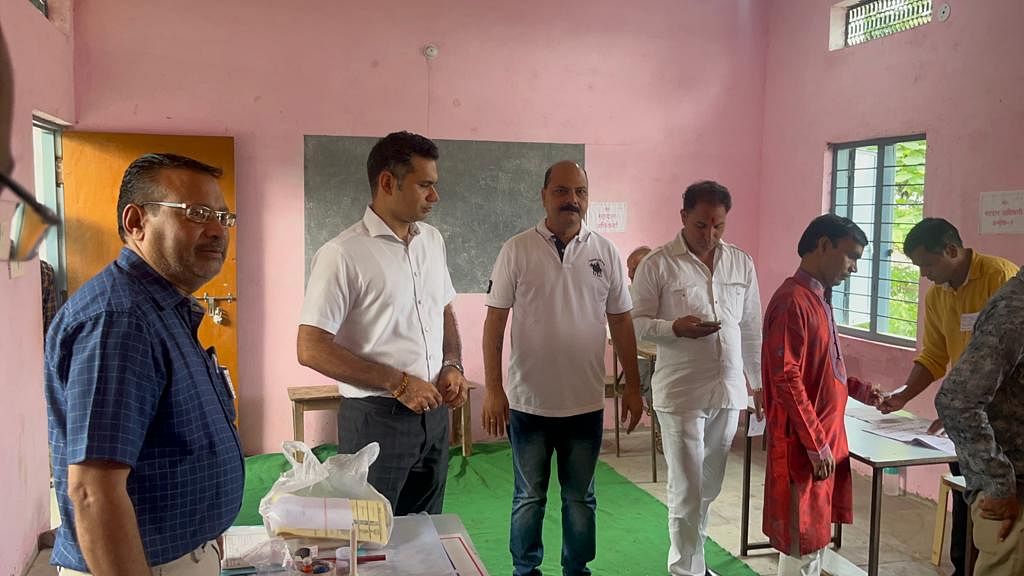 Besides, 61 per cent voting was recorded in Berasia Municipal Council of state capital Bhopal till 1 pm. Similarly, more than 66.32 per cent polling recorded in six local urban bodies of Ujjain district till 3 pm. people standing under the shed of a tarpaulin in Ujjain | FPJ

The residents of Ujjain district were spotted standing in a queue outside a polling station despite rains to cast their votes in the last phase of the urban body election in the district. 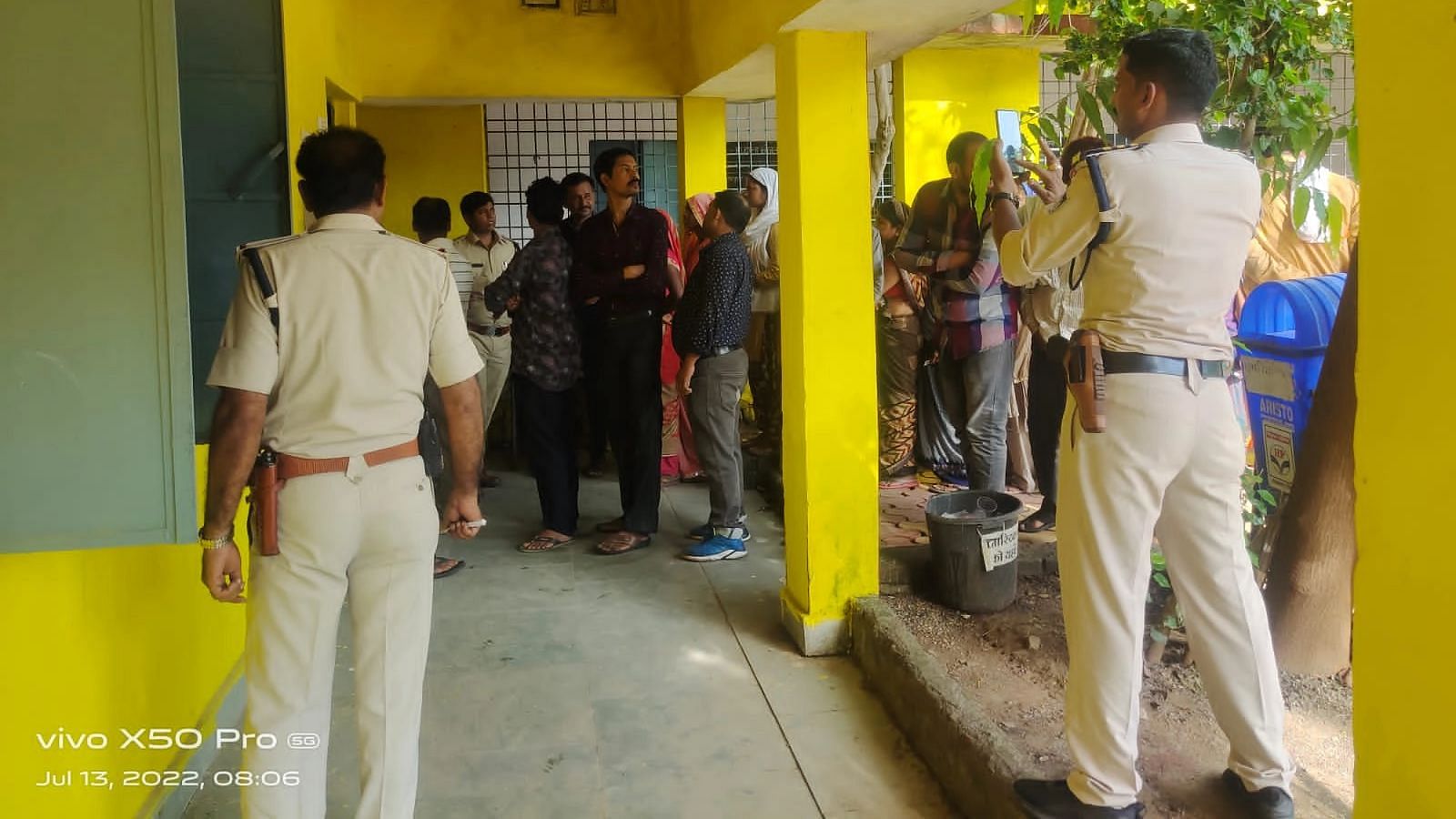 Similarly, 69.0 per cent voting was exercised in Barhi Municipal Council of Katni district till 3 pm. Polling per cent of Bhind district till 11 am | FPJ

Bhopal (IANS) Voting for the second and final phase of urban body elections in Khargone district of Madhya Pradesh began on a peaceful note on Wednesday morning amid tight security.

Elaborate security arrangements have been made for polling in six urban local bodies of the district. While the citizens of the city stepped out to exercise their votes at their respective areas, district administration and police carried out a flag march to take stock of more than half of the polling stations. Khargone collector Kumar Purushottam and SP Dharamvir Singh Yadav lead the fag march.

District collector office informed that voting in all polling stations got underway at 7 a.m. Heavy security has been deployed to ensure that maximum number of eligible voters step out to exercise their constitutional right without any fear.

During the flag march, shops found in business were made to down their shutters till 5 p.m. till the voting concludes. Also, people gathering in large groups are being dispersed. "Crowds gathered at the polling stations were dispersed. Along with this, open shops around the polling station were also closed," a district official told IANS.

According to the information received from the local election office, a total of 122 polling stations have been set up for the purpose across 33 wards of Khargone. Out of which, 60 centres have been identified as sensitive while 62 are general polling booths.

Notably, in April, Khargone had witnessed communal violence on the occasion of Ram Navami. Following which, the administration had carried out a bulldozer drive against illegal encroachment on government land and several houses were demolished. The incident had also sparked political controversy, which had prompted the state government to transfer district collector and SP. 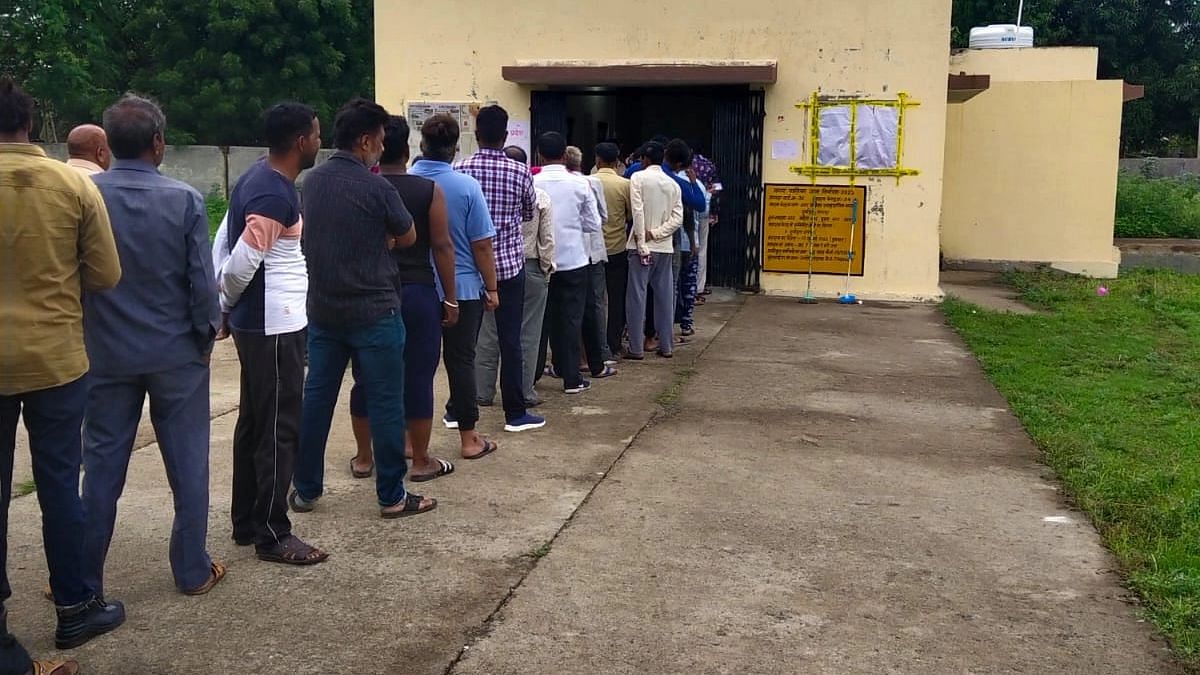 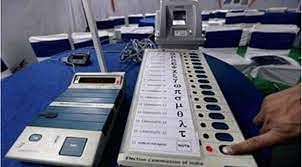