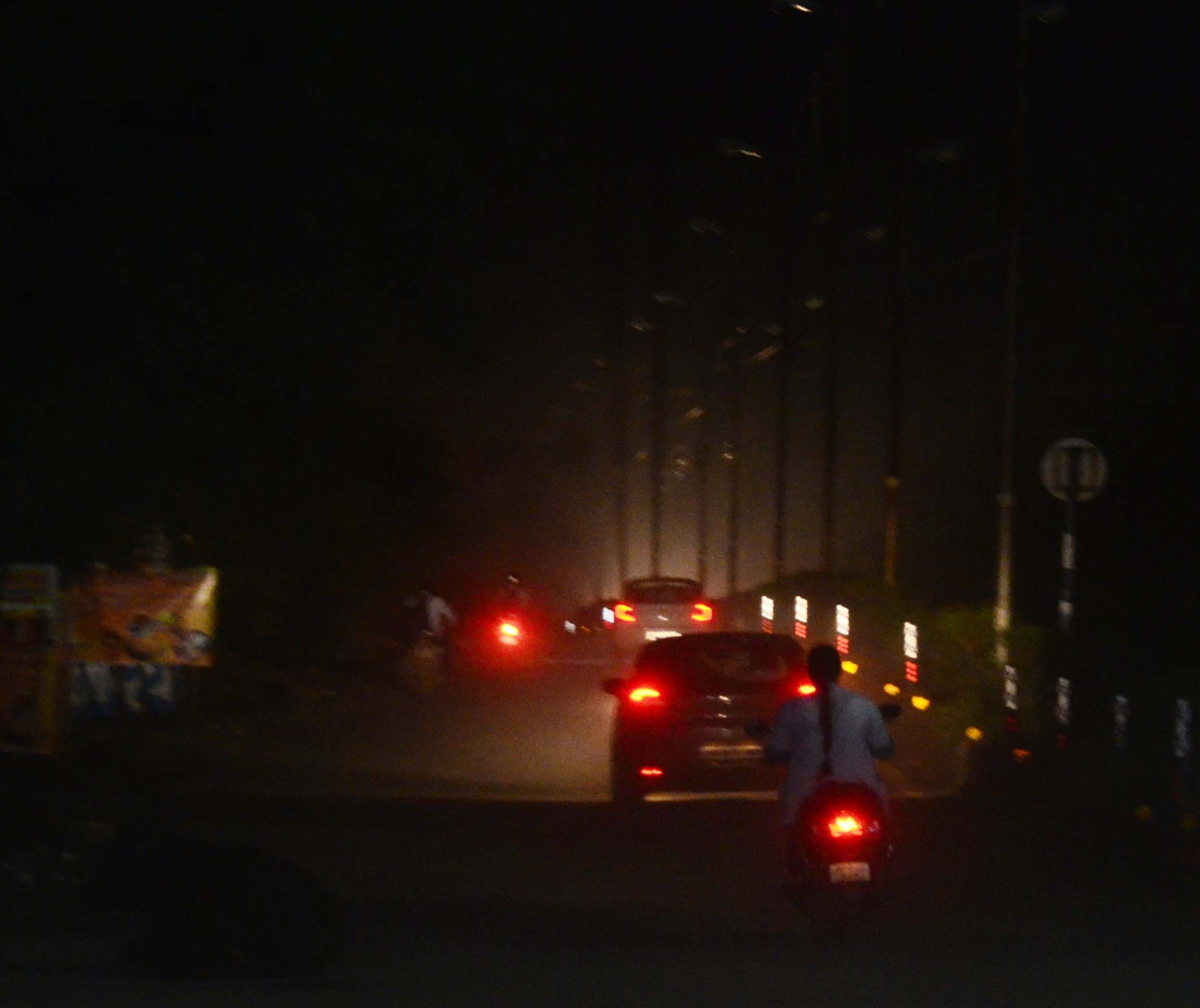 BHOPAL: Tussle among Capital Project Authority (CPA), Madhya Pradesh Electricity Board (MPEB) and Bhopal Municipal Corporation (BMC) has left lakhs of people in dark as street lights on all the roads leading to one of premier medical institutes- All India Institute of Medical Sciences (AIIMS), Bhopal-are not functioning for years.

Local agencies like BMC, MPEB, CPA only pass on buck . It is highly pitiable that no one paid attention to this problem which happens to be a major instrumental behind road accidents. Especially, on the road leading to Barkheda Pathani from AIIMS, the situation is pathetic.

“It was not in my knowledge but now I will look into the matter and inquire why street lights on roads leading to AIIMS are not functioning. I will talk to the authorities concerned in this matter.” 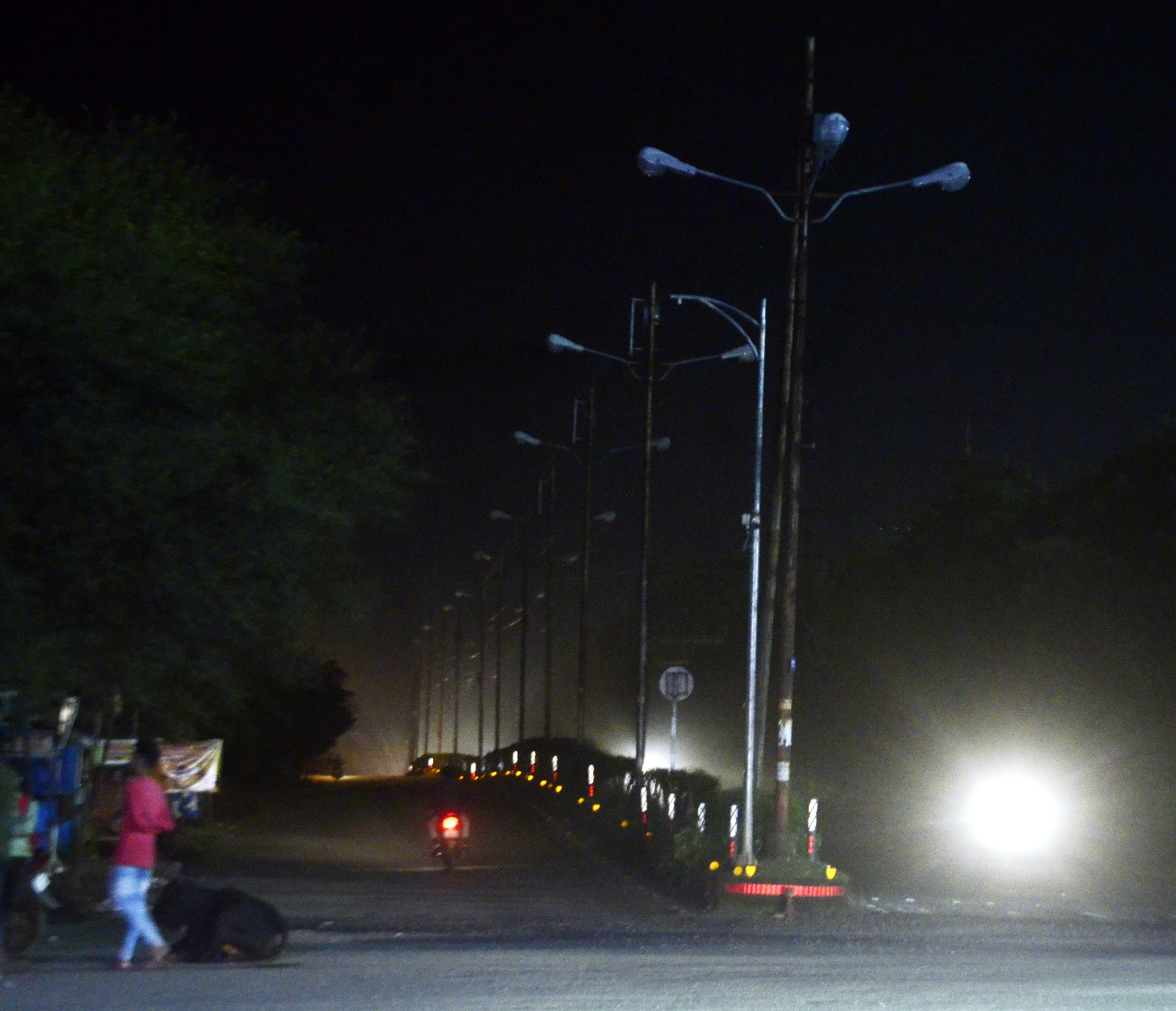 CPA so far has not taken power connection from discom and because of this no street lights are functioning. It’s nothing but the lackadaisical approach on part of CPA administration. We are ready to give electricity connection within a second when asked for.”

MPEB officials attributed it to a dispute between Capital Project Authority (CPA) and Bhopal Municipal Corporation (BMC). No permanent electricity connection has been taken for street lights due to the tussle between the two agencies. CPA has constructed roads but BMC has not taken over so far.

According to CPA, it had fitted tube lights and initially, all were functioning but it was up to BMC to maintain it and pay the bills. The authorities at the CPA say that because of the non maintenance on the part of the municipal administration, the street lights have gone kaput.

“I will look into the matter and then instruct the concerned department to do the job. If there is any dispute with CPA over the matter, the BMC administration will resolve it and take the required steps.” 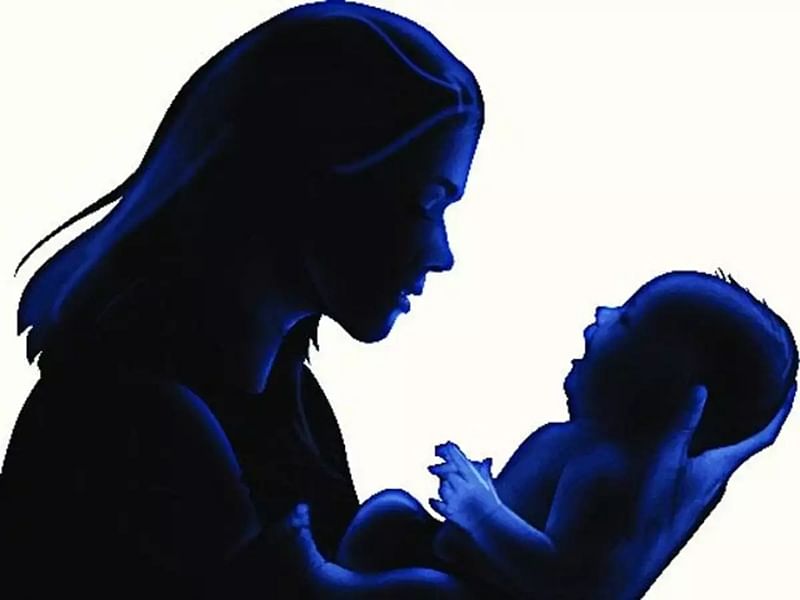