Bhopal: Police to seek extension of accused’s remand by 3 days 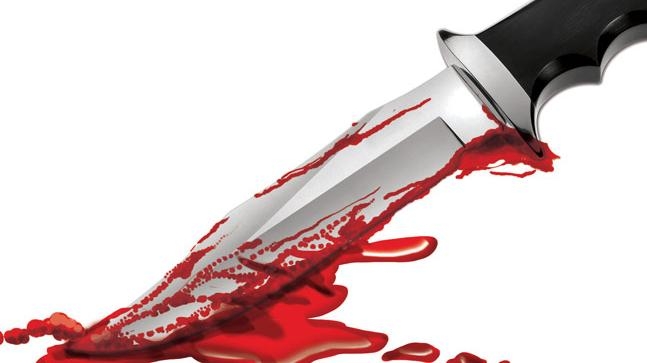 Bhopal: The Satna police are collecting the evidences as stated by the six accused of the kidnapped and killing of the twins during the investigations, arrested on Sunday.  The twin brothers were murdered by their kidnapers on Sunday, despite their businessman father paying Rs 20 lakh as ransom on February 19.

Six persons, including the mastermind, 22-year-old Padam Shukla, a resident of Janakikund-Chitrakoot (MP) have been arrested, by the Satna police. The SP Satna Santosh Singh Gour said that looking into the complexity of the case the police are going to seek a remand of three more days the accuses from the Court.

The SP informed that the police are going to Uttar Pradesh where the boys kept after deporting from MP.

The chief minister Kamal Nath, here on Tuesday, has assured the father of the killed twins that he will not take rest until the culprits of the case are punished. The CM stated that he is shaken with the incident and the government is standing with the family. He assured him that the case will be filed in the fast track Court and capital punishment will be demanded for the culprits. He added that the officials guilty of showing laxity in the case will be punished. He said those behind the conspiracy and sabotage will also be exposed. “I have instructed the DGP to call day daily report of the case to figure out what the police had done in these 12 days and whoever had conducted the lapses will be punished,” CM reiterated.